Cutacut’s most read stories in 2019

We want to say we’re surprised but are we really? 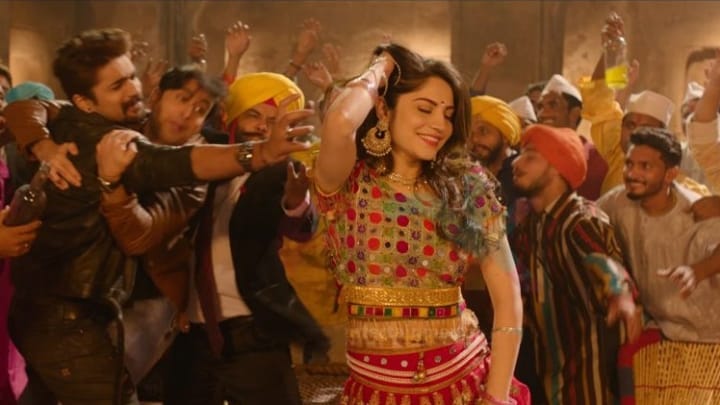 KARACHI: What better way to start the year than by looking at what you, the reader, was into last year. It should give us some insight into what’s expected of 2020.

Here are the 9 most viewed stories on Cutacut:

1. Neelam Muneer says she only did an item song because of ISPR

Taking the top spot, this story was about the young actresses comments about an item song and the military. Are we even surprised? No.

2. Asmat’s cause of death yet to be ascertained, family blames medical negligence

A horrifying story of a young woman who died under mysterious circumstances during a visit to a hospital.

Asmat’s cause of death yet to be ascertained, family blames medical negligence

Earlier this year, popular YouTuber found himself in midst of a sexual harassment compliant. Here’s our story on the case

4. Is PDA a crime in Pakistan?

5. After being raped and killed, Priyanka Reddy’s name has been searched ‘8 million times’ on adult websites

Another gory story of rape and murder, and a country’s reaction. Read on:

We could really write a thesis on morning shows. Read:

7. COMMENT: It does not matter what Dua Mangi was wearing

The kidnapping of a young girl created fear and panic among Karachi residents, but many on social media were more concerned about her attire.

COMMENT: It does not matter what Dua Mangi was wearing

8. Being gay in Pakistan

Another story from 2018 and an important one. We’re glad it’s still on the most read list