The show's first song 'Mera Pakistan' is actually quite catchy! 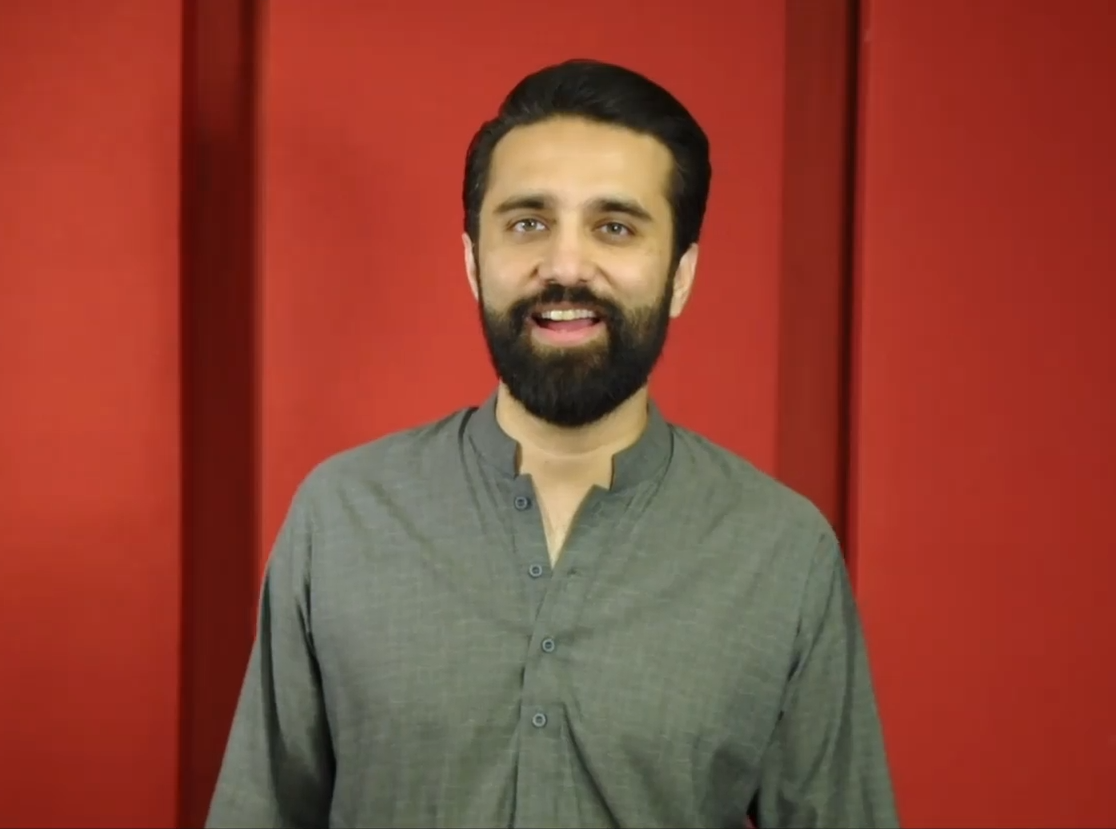 KARACHI: We all have been so busy trying to keep up with Pepsi Battle of the Bands and Coke Studio that we probably forgot all about the humble but fresh music show, Strepsils Studio that first made an appearance last year. Headed by one half of the band Noori, Ali Noor brought together several well known names to sing a capella versions of some famous songs, such as Khayal Rakhna in the show’s first season.

It seems as though the show has launched its second season at a highly competitive time, with all the other branded music shows stealing everyone’s thunder, but the show is back and this time we’re enjoying the music a lot more than we did last time. While a capella is still a novelty in Pakistan, it wasn’t as memorable as one would have hoped last season.

The second season opens with ‘Mera Pakistan‘, an original song (not a cover) about unity and togetherness in the face of oppression and challenges. While the song has been written and composed well, it’s also the way it’s brought so many people together that’s worth appreciating.

Ali Noor & Strepsils Stereo are back with a new patriotic song featuring 100 Pakistani voices! This song will fill your hearts with love and joy as the entire country unites to be the voice of the nation! No musical instruments were used in this song, and all sounds are made from voice, mouth and claps. Featuring Ali Noor, Kami Paul, Shiraz Uppal, Sara Haider, Ayesha Omer, Ahsan Parvez, Rabi Pirzada, and Kumail Jaffery#StrepsilsStereo #Acappella #PakistanSingsAcappella #MeraPakistanWatch the song on YouTube: https://youtu.be/IzQxYcj11mEDownload from Soundcloud: http://bit.ly/SoundCloud-MeraPakistan