The new season is all about diversity 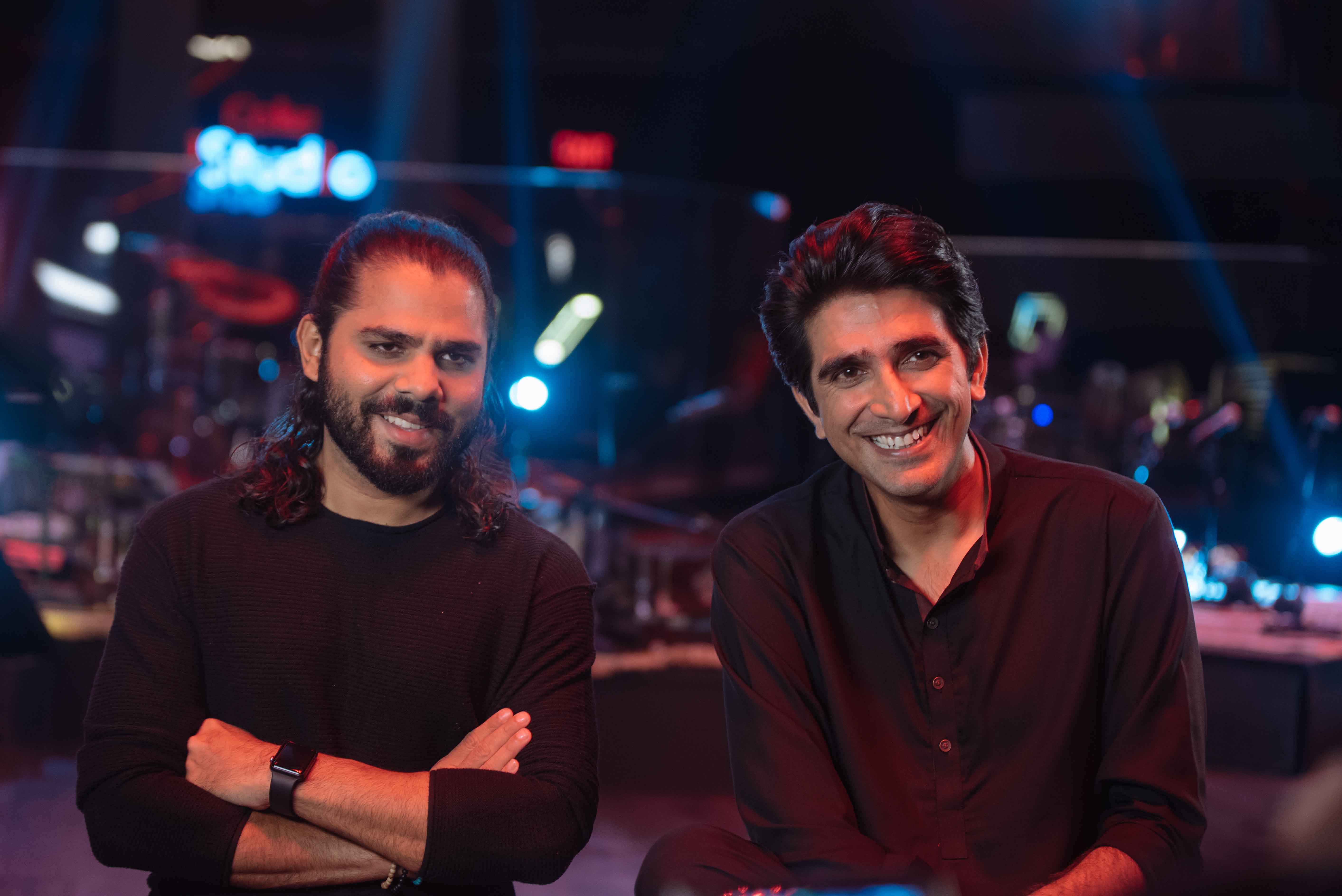 KARACHI: It definitely is a new dawn for Coke Studio‘s latest season. It has two new producers, Ali Hamza and Zohaib Kazi, who were also responsible for Coke Studio Explorer, a module that was released earlier this month, in which both producers traveled to all corners of Pakistan to scout undiscovered musical talent.

However, what has everyone buzzing is not the producers but the show’s inclusive line-up. After years of seeing similar faces on the show, Coke Studio 11 is finally including names that have deserved the limelight for ages but have been largely ignored such as Sounds of Kolachi and Khumariyaan. The lineup also includes  Mughal-e-Funk, The Sketches, Lyari Underground, Natasha Baig, Krewella, Chaand Taara Orchestra, who are all perhaps slightly lesser known but accurately portray the diversity that Pakistan’s sonic space has to offer.

Two singers from the trans community, Lucky Khan and Naghma Goghi, are also included in the lineup, while throat musicians from Balochistan, Dareha Khan Maula Baksh, Shayan Maula Baksh and Mangal also add to the diversity of the show.

This isn’t to say that the music heavyweights won’t be an important part of the show. Abida Parveen, Ali Azmat, Ataullah Esakhelvi, Abrar-ul-Haq, Jawad Ahmed along with popular artists Ali Sethi, Asim Azhar, Momina Mustehsan and Aima Baig will all be making an appearance as well.

We are, however, confused about the song choice. Every year, Coke Studio picks up a classic piece of poetry and gives it their own rendition. The show had been criticised for using the national anthem once and another year, the show drew ire for singing Ae Rah-e-Haq Ke Shaheedon. This year, the show’s decision to use Faiz Ahmed Faiz’s poem Hum Dekhein Gey has become a point of concern.

It makes no sense for Coke Studio to pick songs without looking at their historical and cultural context. Hum Dekhein Gey was a revolutionary poem written at the time of dictator Muhammad Zia-ul-Haq’s regime. It spoke about resistance, change and challenging the status quo, none of which are values of the brand Coke.

Regardless, we look forward to what these new artists will present. The show airs on August 10.