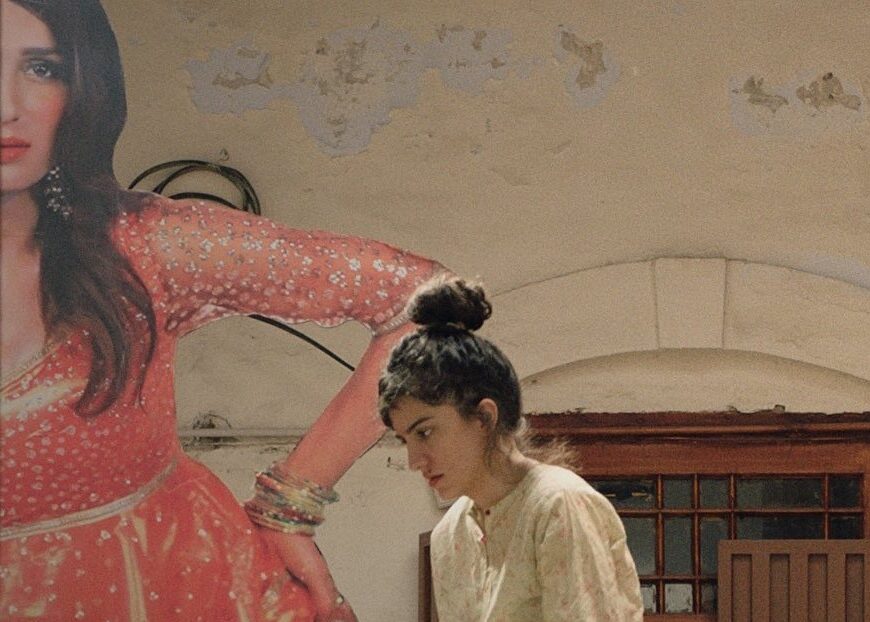 KARACHI: 2022 certainly is the year for Pakistani artists and more specifically, team Joyland. Earlier this year, the film became the first movie from Pakistan to be nominated for Cannes. Not only was the film nominated under the Uncertain Regard Category, Joyland also won at the prestigious film festival. And that was only the tip of the iceberg. Since then, the film and its team have travelled across the world including Sydney, Melbourne and Toronto and gathered praises from each screening. More recently, the team announced that the film will be releasing in Pakistan on November 18. The same week, team Joyland also announced their potential participation in the upcoming Oscars.

Taking to Instagram, the team revealed that the film has been selected as Pakistan’s official submission for the 95th Academy Awards. The production house Khoosat Films specially relished in the fact that Joyland is their second production to be selected for submission at the Oscars, the first being Zindagi Tamasha.