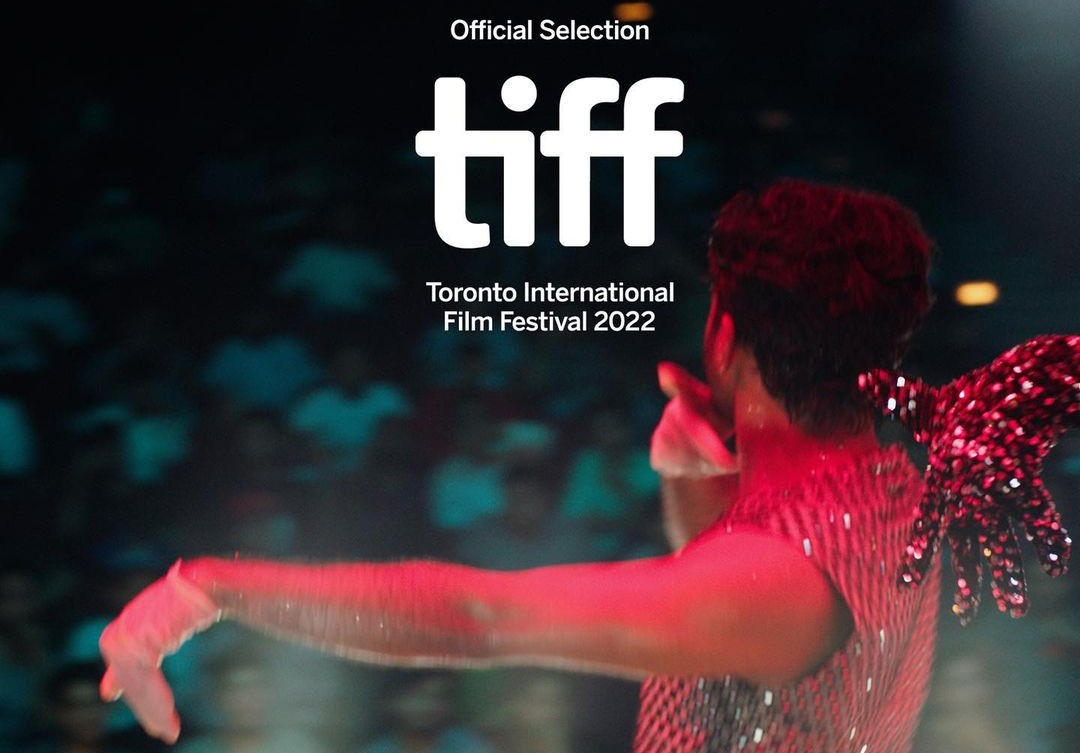 KARACHI: Saim Sadiq has stirred quite the magic with his latest directorial, Joyland. From being selected for Cannes to receiving a standing ovation and two awards, Joyland has perhaps turned out to be one movie that audiences across the globe cannot wait to watch. While Sydney welcomed the film a few weeks ago, Pakistani audiences are likely to witness it in cinemas later this year. However, it is now Toronto’s turn to see what team Joyland has put together.

Joyland might be the only Pakistani film going to the international film festival but we will see some other familiar faces as well. Starring Pakistan’s favourite Sajal Ali and written by Jemima Goldsmith, What's Love Got To Do With It will also be screened at the festival, marking its world premiere.