The film explores how life is for two brothers, one of whom is differently abled. The best part is the actor himself identifies as such. 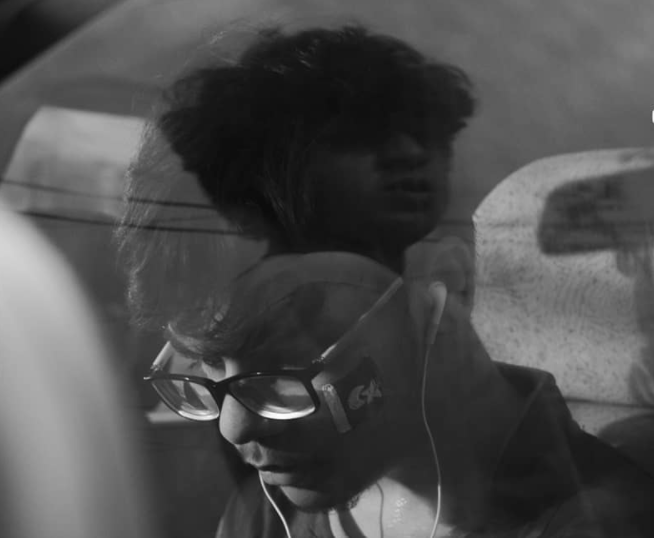 KARACHI: If there is one art that the Pakistani media industry is yet to master, it is the art of inclusivity. Just recently, casting Ahmed Ali Akbar as a young man with a very dark complexion in Parizaad was criticized for not going for a dark skinned actor instead. However, Hamza Bangash is here to prove to the media industry that inclusivity isn’t as hard as they would like to believe and he made his case by having a differently abled actor star in his short film called Bhai, which has landed a spot at the prestigious Toronto International Film Festival.

The short film which has been written and directed by Bangash follows two brothers out of whom one is differently abled and on the autism spectrum. As per the official synopsis of the film, “On Pakistan’s Independence Day, two brothers go out to celebrate together at a biryani restaurant. One of the brothers is on the autism spectrum, and he has an episode while he waits for his older brother to return from picking up their food. The older brother watches his younger brother struggle from inside the restaurant, and must decide what to do. Does he have the courage to help his autistic brother, or will he ignore his plight? The film is about the choices we make, shame, trauma, brotherhood and finding a small sliver of happiness in a brutal world.”

Bangash explained that his inspiration for the short film came from Mohammad Ali Hashmi’s experiences, who plays the co-lead in the film. Hashmi’s younger sister is differently abled and so he had first hand experience about how society treats differently abled people and how, “when depicted in mainstream media — the conversation can be hugely irresponsible.” Bangash also went on to talk about how the drama Phaans chose “To villainize an already stigmatized community through the media,” and how that in turn made him want to “create authentic representation with Bhai.”

Hamza Bangash met the differently abled actor Ayan Javaid when he worked with the Special Olympics’ Team. Being differently abled hasn’t stopped Javaid from exceling in his talents. Bangash praised Javaid  for being an “incredible animation artist, musician and has a sharp and funny sense of humor”.

Bangash hopes that the short film that will screen at the Toronto International Film Festival in September encourages mianstream directors to include differently abled actors in their projects.

Make up has nothing to do with gender: Hania Aamir

Hamza from Prem Gali stands up for the khwaja sira community

5 dramas that are ruling our TV screens