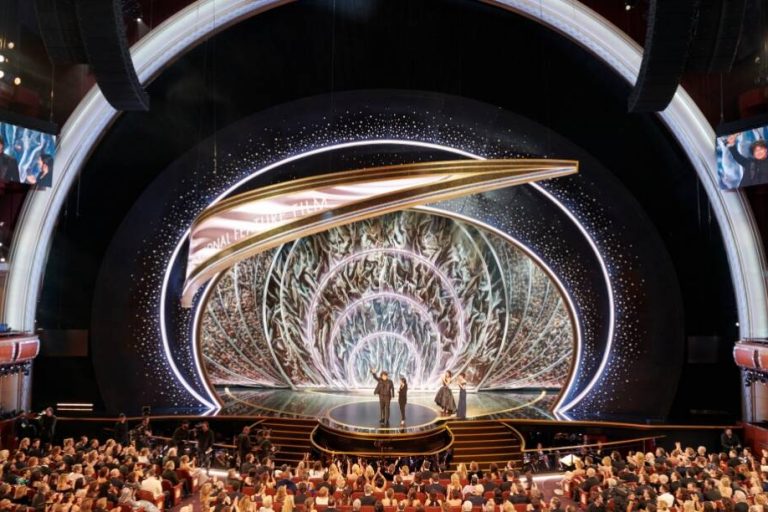 KARACHI: The Oscars have decided to contribute more towards inclusivity in cinema. In a historic move, the Academy of Motion Picture Arts and Sciences laid out new eligibility reforms in the category of best picture for the 96th Academy Awards which will happen in 2024.

Starting with the 2024 Oscars, a film must meet 2 of the following 4 standards to be eligible for Oscar’s biggest prize: pic.twitter.com/pTqGmT2yAl

The new requirements pave the way to more diversity and equitable representation both on-screen and off, and inclusivity when it comes to race, gender, ethnicity, special abilities and sexual orientations.

The film academy has put forth four broad categories of representation: On-screen, among the crew, in the studio and in opportunities available during training and advancement in various phases of the film’s development or release.

To be considered for nominations in the best picture category, films will have to meet at least two out of these four standards being set by the academy.

Films will have to submit a confidential inclusion standards form. However, these forms will not be required by the hopefuls of the 94th and the 95th Academy Awards.

The inclusion standards have been developed by a task force led by DeVon Franklin and Jim Gianopulos, both of whom are Academy governors. Consultation has also been sought by the Producers Guild of America. Diversity standards put forward by the British Film Institute and the British Academy of Film and Television Awards were taken into consideration while coming up with these standards for the 96th Oscars.

People have so far given mixed responses to the revelation:

I deleted my first tweet about the new rules for best movie OSCARS because I feel it was a poor analogy & misrepresented my viewpoint. I am 100% behind diversity inclusion & tolerance. I’m opposed to MANDATED ARBITRARY percentages relating to hiring human beings in any business.

However, the conversation on inclusivity and equality has just begun. We have yet to see where this decision takes us.