The Pakistani-American comedian took to Twitter to break the news 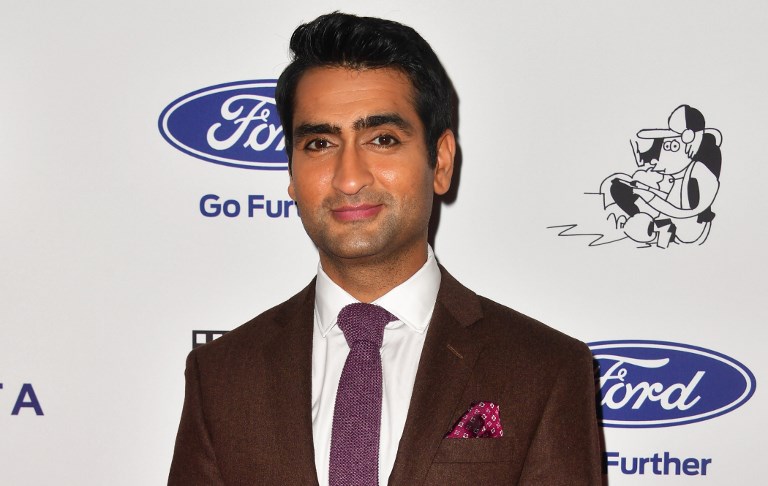 KARACHI: The Academy of Motion Pictures Arts and Sciences in Hollywood, which is the organization that hosts the coveted Academy Awards, also known as the Oscars, has created more diversity in its ranks by inviting a record 928 new members representing 59 countries to join, reported Time.

Following the invitation, Nanjiani expressed his exhilaration in a tweet.

Hey yo. I’m in The Academy. https://t.co/CACVvdK5ry

He then also tweeted this to his wife and co-writer of The Big Sick, Gordon, who also got the invitation.

The Academy, in a statement, revealed if all invitees were to accept, the new class would boost its overall membership to be 31 percent female from the current 28 percent and 16 percent persons of colour from the current 13 percent. This would be a huge step up after years of mostly white and male membership.

Among other popular names on the list are Blake Lively, Mindy Kaling, Kendrick Lamar and JK Rowling.

The Academy has been accused of whitewashing the awards in the past. In 2015, the hashtag #OscarsSoWhite started trending because all the nominees in the Best Actor and Best Actress category were white. Many Hollywood A-listers also threatened to boycott the award ceremony, demanding more representation in the nominations.