Twitterati thinks there were better films that deserve the nomination more 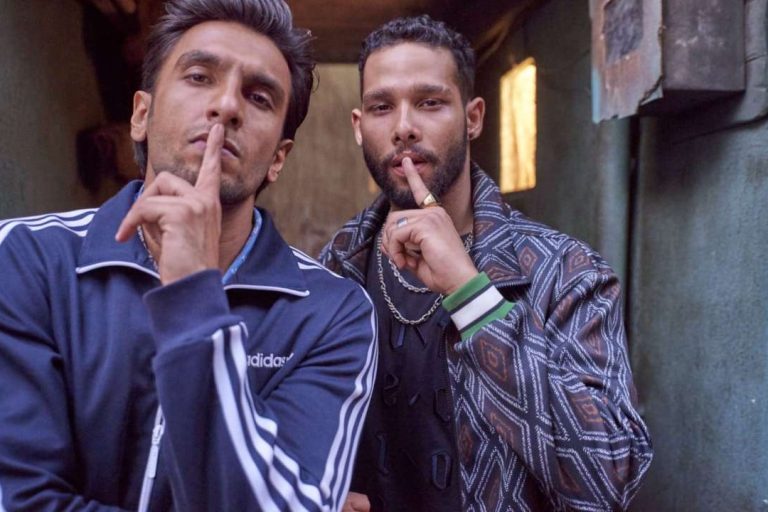 KARACHI: The film Gully Boy, directed by Zoya Akhtar, is India’s official entry for the Oscars 2020. The Film Federation of India (FFI) unanimously chose it among 27 other films, according to The Wire. The film revolves around the inspiring story of a young rapper who hails from a poverty stricken home and makes it big with his career despite all the odds. The film stars Ranveer Singh as the main lead along with Alia Bhatt, Siddhant Chaturvedi, Sacred Games star Kalki Koechlin and Vijay Raaz.

The director’s brother who is a notable Indian actor, Farhan Akhtar took to his Twitter to share the news and show support for his sister.

Zoya Akhtar, who has taken the film to Sundance, Berlin and is releasing it in Tokyo as well, couldn’t be happier upon hearing this news. In an interview with Times of India, she said “This has been a great year and I am so overwhelmed with the response our work is getting. I am thrilled and very grateful that Gully Boy has been picked as India’s official entry for the Oscars.”

Read: Gully Boy memes have already taken over the Internet and we can’t stop laughing

Alia Bhatt and Kalki Koechlin also took to Twitter to express their excitement.

Woweeeeeeeee!!!!!!! That is just the best Saturday evening news! https://t.co/h5MRa2kQlr

However, the news was not received with the same enthusiasm online as some Twitter users have expressed that there are better and more qualified films than Gully Boy. There has further been an active mention of the films Article 15 and Andhadhun and how they should have been nominated for the Oscars instead.

Someone kill me please. pic.twitter.com/29OAPp6xaJ

I really believe Indian selectors do not want to win Oscars. Every year some pathetic movie is chosen from list of beautiful movies. Result is same all the time.what about article 15?

With films like #andhadhun and #article15 in the contention I don't why exactly was GullyBoy nominated. Not that it was bad but personally I think the other two were better. Gully Boy is a fantastic film in itself. Anyhow congratulations team #GullyBoy and make India proud 🇮🇳❤️

I don't know on what idiotic basis did they decide that they should send a movie like Gully Boy to the Oscars when Bollywood churned out so many other better films transcending genres like Bharat and Student of the Year 2.

#GullyBoy won't win the #Oscars2020.
It's a rule that adaptations and remakes won't be accepted. (Gully boy was inspired from 8 miles)
This is pretty shameful that when other industries are giving out great original content, a Bollywood favouritism thrives.

#Andhadhun any day deserves to go in Oscars over #GullyBoy

Kinda dissapointed with our Oscar entry.

Gully boy is a good movie but other shortlisted films like kesari, badla, andhadhun and article 15 were much much better IMO🤔

Sad to see gully boy movie being nominated for Oscar instead of movies like Article 15 @ayushmannk . Gully Boy is a copy of 8 Mile movie from Hollywood. Surprised that no one in @PrakashJavdekar ‘s office told him about it. Now the whole world will laugh at India’s copy culture.

#GullyBoy gets nominated for Oscars.

Andhadun was a better option for Oscars than gully boy.