Zindagi Tamasha is Pakistan’s entry for the Oscars this year

"Zindagi Tamasha will be representing all of us - our ‘Pakistan,’" says Director Sarmad Khoosat 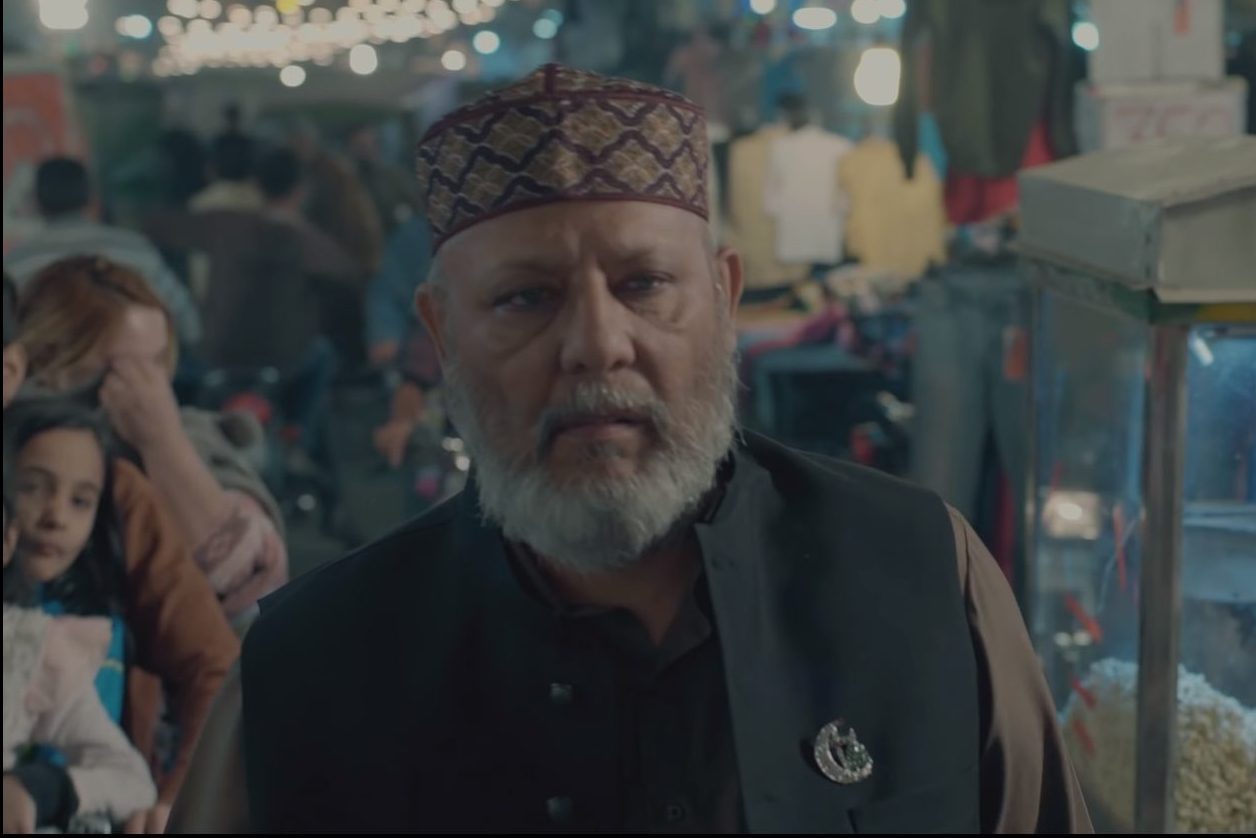 KARACHI: The film has seen a range of political escalation varying from torn posters to opinion leaders openly advocating against the film. Zindagi Tamasha, a film that received no major support from the government, has finally made it to Pakistan’s submission for the 93rd Oscars, 2021, in the category of ‘International Feature Film Award’.

As reported by Express Tribune, Director Sarmad Khoosat spoke about the film too, “All the heartache that Zindagi Tamasha gave me has somehow restored my faith in the power of art too: the sheer, almost physical power of art to make life imitate it. This announcement, for me, is a very bright light shining at the end of this dark tunnel of a year. I made this film in Pakistan and foremost, for Pakistan, for my people and the misfortune that my people have remained deprived of it weighs quite heavy on my artistic conscience. Some pride is slowly kicking in though and no matter how far we go with this official selection, Zindagi Tamasha will be representing all of us – our ‘Pakistan’. I feel honored on behalf of my entire team and I am extremely grateful to the committee for finding it worthy enough.”

The film stars Arif Hassan, Eman Suleman, Samiya Mumtaz, and Ali Kureshi in pivotal roles. The film sets itself in purana Lahore as the town prepares itself to celebrate a holy festival. The story follows the life of a family and explores the politically charged and polarised atmosphere around the central character after a video of him dancing at a wedding goes viral.

The producer of the film, Kanwal Khoosat thanked the Oscars committee for acknowledging the efforts being made to put together Zindagi Tamasha. “Zindagi Tamasha‘s story reflects on regular people and is a poignant snapshot of life, family, the city of Lahore, and the different values that people have. Onset, we felt passionate about working on a story that was representative of a real situation that regular people could face. Real emotions. Real issues. The announcement surely proves that we in Pakistan are ready to tell stories close to the heart. We are ready to represent our people. I cannot stop feeling proud of my team. We have worked countless hours to tell a truly Pakistani story.”

The Academy of Motion Pictures Arts and Sciences has yet to choose the final nominees for their awards, including the aforementioned category, by February 2021. The final list of Oscar nominees will be announced by March 2021 with the ceremony itself being held on the 25th of April 2021.