The best of Ramsha Khan 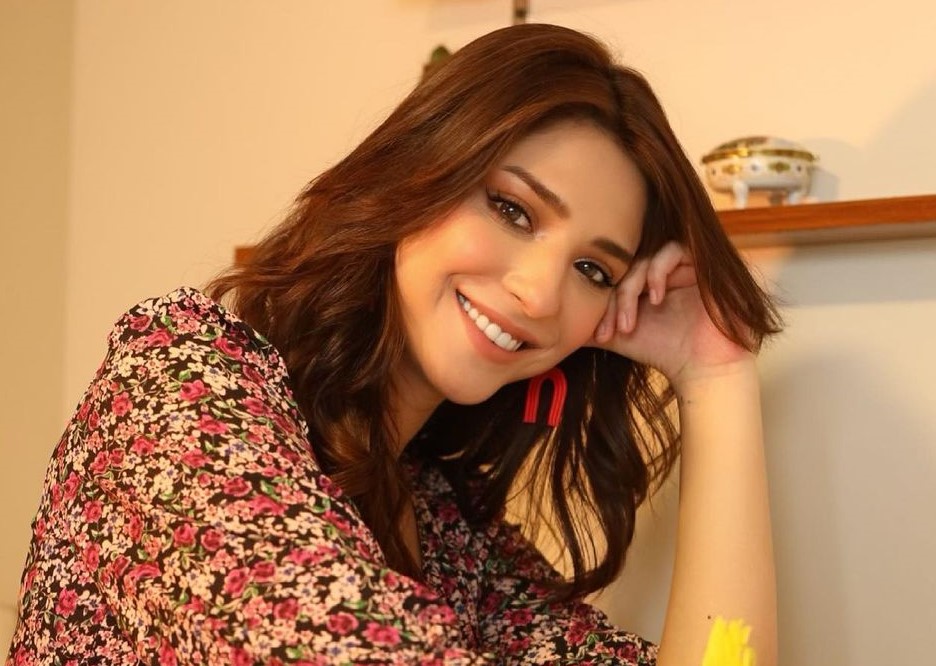 KARACHI: If we were to think of female Pakistani actors who rose to fame gradually yet steadily, Ramsha Khan would definitely be on the list. While her career as an actor is still fairly new, Khan has proven her range over the years and grown into a woman we truly enjoy watching on screen. More recently, she gave us back to back performances which not only deviated from one another but also were all equally inspiring. So on the occasion of her 28th birthday, let us look back at some of the best performances Ramsha Khan has recently put up.

Hum Tum was all the rage when it aired back in April as a Ramadan special and for all the right reasons. The show was family oriented, deviated from the typical saas-bahu storylines we are sick of watching, shattered stereotypes and had a pretty good cast. Ramsha Khan as Neha specially won audiences over as the girl who excelled at university, knew Science better than her male class fellows, drove a Vespa and also had a heart of gold. We have seen Ramsha Khan do comedy before but the way she gelled into Neha and nailed her comic timing each time was truly commendable. Audiences also got to see an adorable love story between her and Ahad Raza Mir’s character, making for perfect on-screen chemistry between the leads.

Sinf-e-Ahan wrapped up around the same time as Hum Tum and also challenged stereotypes surrounding women. The women of steal showed us that strength and courage have no gender, that women can shoot a target just as well as men, or even better, and that patriotism is not just limited to men. Ramsha Khan’s character Pariwesh specially stood out because of the positive light in which it portrayed Baloch women. While Khan nailed her accent and played a character who was much more calm and collected than her previous roles, Pariwesh’s father also became an example for other fathers to follow. Sinf-e-Ahan allowed Khan to present a beautiful mix of a woman who was sensitive, aware of her circumstances, firm in her beliefs and most importantly, confident in herself.

This 2021 drama was an instant hit due to various reasons. Be it the OST, the on-screen chemistry that Ramsha Khan and Affan Waheed shared or just the fact that it dealt with a sensitive matter in a humorous yet sensible manner, Shehnai managed to impress the masses. Khan’s character Bakht was one that many Pakistani women could relate to. The desire to be with the person you love while not wanting to hurt your parents either. The conflict between choosing what you want and what you need. Ramsha Khan did complete justice to her character and aptly portrayed the mix of emotions that Bakht experienced throughout the show.

When speaking of dramas that depict the struggles of Pakistani women with marriage, including Ghisi Phiti Mohabbat is a must. The show was realistic yet progressive in its narrative. Even though its protagonist Samia is a three-time divorcee, she does not let her marital status define her worth. Betrayed multiple times, Samia still has the courage to love again and face the consequences even if it does not work out. She is ambitious, confident and knows how to take a stand for herself.