She passed away in Istanbul after prolonged illness 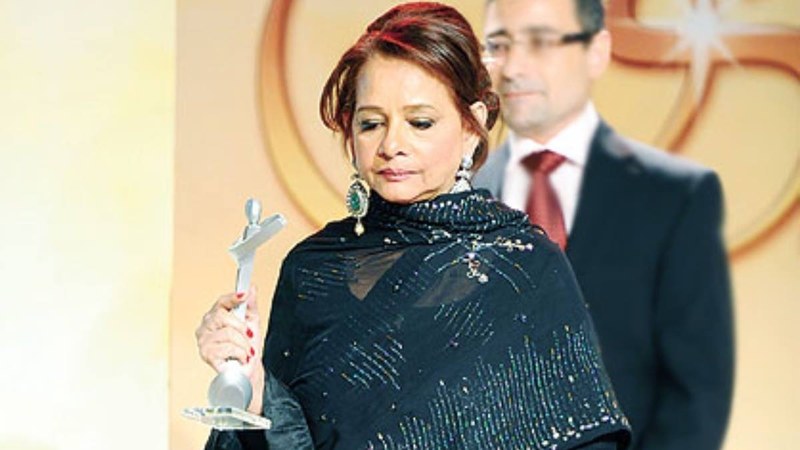 KARACHI: Veteran actress Roohi Bano died in an Istanbul hospital after suffering from kidney failure, Radio Pakistan confirmed. She was 67.

The late actress faced many challenges in her personal life that seemed to have grown worse as the star’s acting career started to plummet. Lack of support from family, two failed marriages and the murder of her son over a reported property dispute caused her great pain, sparking the onset of schizophrenia. Her deteriorating health conditions added to her financial constraints, leading her to live a life of abject poverty. After media reports highlighted her living condition, she was promised financial assistance from the government but little is known what actually became of it.

Bano spent some time in Lahore’s Fountain House, a mental health care facility for those suffering from serious illnesses such as schizophrenia. She was supported by the founder of the facility Dr Haroon Rashid. However, after his death, it was reported that Bano could not afford the medical expenses, causing her to discontinue treatment at Fountain House.

In a television show Samaa Kay Mehmaan, veteran actor Asma Abbas said that the ill-fated actress had nobody to look after her when she was released from the medical facility.

After spending years in anonymity, pictures of the actress that circulated on social media attracted attention. However, it was too little too late.

In an interview with DAWN Images, director Mazhar Moin stated that he wrote a lead role for the now-deceased actress in a play called Aik Aur Aurat but nobody wanted to invest in the play. Instead, people told him donating money was a better way of helping her instead of giving her work.

He said well-meaning people from the industry kept trying to dissuade him from the project; the producer pulled out last minute. However, Moin self-financed the play and the veteran actress gave a stellar performance after not having acted for two decades.

The late actress was honoured with the President’s Pride of Performance award in 1981. She will be remembered for her roles in classic plays like Darwaza, Qila Kahani, Zard Gulab, Hairatkada among others.

May the departed soul rest in peace.

How wonderful it would be if we celebrate and support artists when they are alive instead of declaring our love for them once they are dead. #RoohiBano faced so many injustices & suffered so much. Our condolences now are of no use to her.

The legendary #RoohiBano has left us for her eternal abode. With her demise, an entire era of acting has come to an end.

What a great actor #RoohiBano was. Sadly, our society is shaped in such a way that the most deserving is honored on his/her death or death anniversary only and sometimes never. She has had through a lot. May God bless her soul.

The death of versatile actor #RoohiBano is a tragic reflection of apathy of humans. An artist & a sensitive soul her only son was killed & she was even deprived of her house. Tragedies & misfortunes drove her to insanity affecting her health, she finally breathed her last today. pic.twitter.com/BWngxgIsoK