First thing's first: do TV show creators have a responsibility to create responsibly? 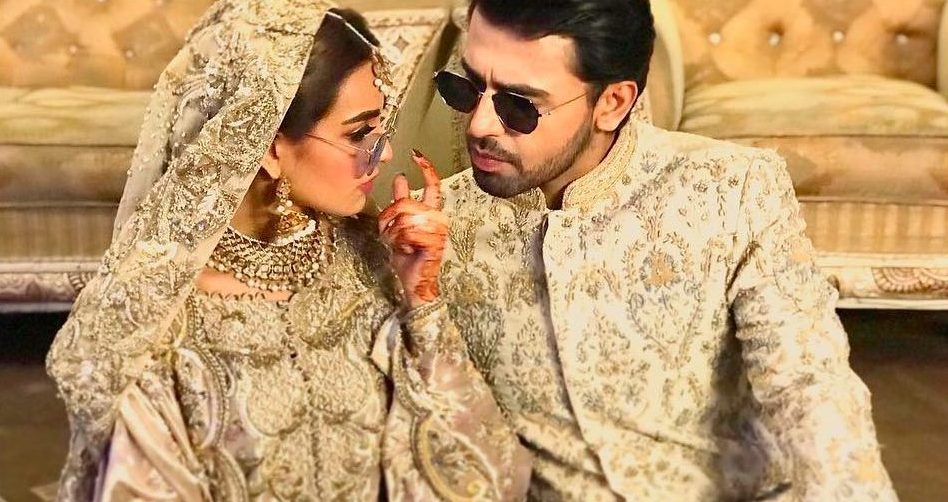 KARACHI: Local television drama Suno Chanda will be hitting our screens for a second run. The Ramazan TV hit has been renewed for a second season and is currently in the writing stages. The popular family dramedy explores the love story of a quarreling cousin-couple. Arsal (Farhan Saeed) and Ajiya (Iqra Aziz), first cousins, have very different aspirations in life; however, they’re forced into a Nikkah by their respective families and spend the vast majority of the first season attempting to find ways out of a marriage they don’t want. By the end of the season, however, Arsal and Ajiya find love despite their many differences – an important one being Ajiya’s aspiration to pursue her education abroad, which Arsal deems ‘unrealistic’, and she eventually abandons for her cousin-husband.

Read: We watched ‘Sanju’ and here’s what we think of the sex worker remark

Saeed, the show’s lead, in an interview with Dawn about Suno Chanda’s success, said: “I think people are bored of dramas with serious issues”. While Suno Chanda was very successful in engaging its target audience and maintaining a lighthearted tone that managed to generate over a million hits on each of its episodes on YouTube, it also perpetuated very harmful narratives – and that’s a serious issue. It’s important for us, as a society, to question exactly why we’re so excited about the expansion of a story that celebrates women abandoning paths to financial security, growth and independence for marriage with a man who is regressive, laid back, entitled and also, a ‘first cousin’. Marriages between first cousins double the chances of having babies with life threatening birth defects – why don’t we see this as a serious issue?

Supporters of the show have celebrated Ajiya’s character and the fact that even after her Nikkah, she was given the space to give her ‘consent’ for marriage. While it’s great to see stories about women exercising their right to consent, shouldn’t the question of consent come before the Nikkah itself? Stories about women who rebel, question and challenge are important, but as a society we only seem to celebrate rebellious female characters who come packaged with the promise of eventual conformity and submissiveness. Ajiya’s choice to marry is as admirable as her choice to not marry could have been. However, in Suno Chanda, Ajiya’s choice does not only have to do with marriage – she is made to choose between societal expectations she does not agree with, and an education that might secure her independence but is deemed an ‘unrealistic’ aspiration for a woman to have. The show ultimately celebrates Ajiya’s acceptance of expectations that were thrust upon her, but it doesn’t stop there, it also depicts a woman who is happy to give up her aspirations for a man.

Read: Why I’ll be boycotting Ali Zafar’s Teefa in Trouble

As Chimamanda Adichie, a Nigerian writer, would say, it’s time for us to move beyond the ‘single stories’ we insist on telling about women. Our content creators have a responsibility to us; we are all vulnerable and impressionable in the face of a story, and singular narratives that perpetuate conformity and make harmful choices for women are dangerous. Here’s hoping that this time around Suno Chanda gives its female characters real agency.