Superstar responds to media reports. Get all the details here 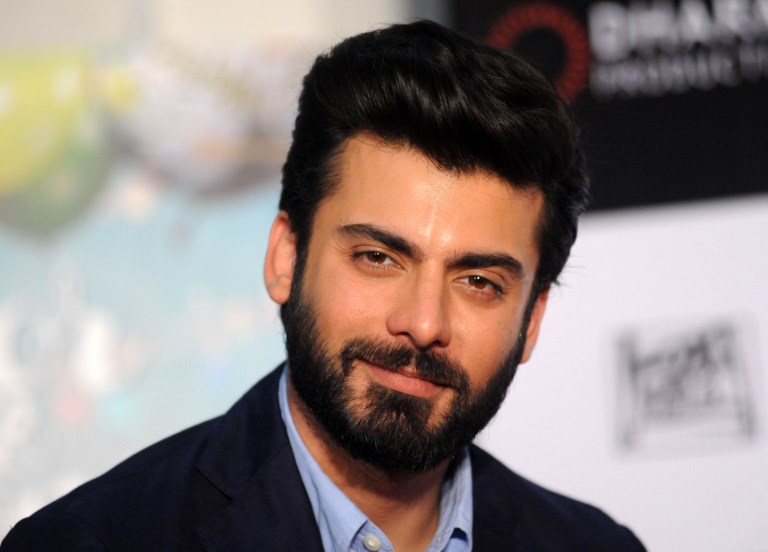 KARACHI: Media reports on Wednesday claimed that Pakistani superstar Fawad Khan had been accused of denying polio workers from administering vaccine to his daughter. As per the official police complaint, the polio workers’ team was reportedly denied access to his daughter, and that the “guardians”, against whom the FIR has been launched, threatened “strict action” against the team. The FIR further claimed that the accused told other people to refuse the vaccination as well.

Khan’s team has since responded, denying the reports completely. If you’re having a hard time keeping up with everything, here’s what we know so far about what went wrong and why:

According to media reports, polio workers had been trying to access Khan’s daughter all day on Tuesday and Wednesday before an FIR against the star surfaced.

Prime Minister’s Focal Person for Polio Eradication Babar Atta while talking to Geo News said the issue first arose after the initial refusal took place; the team was coordinating with their line managers all the while they were administering the polio drops elsewhere.

Watch: How democracy works in Pakistan

Why was an FIR registered?

Atta explained that there is a difference between people denying polio workers access to their children due to certain logistical excuses, such as an adult chaperon not being home, and those who refuse simply because they don’t want their children to get the polio drops.

As per Atta, the team followed up with everybody in the chain of command before a complaint finally reached the deputy commissioner (DC) of any the area, as per standard procedure. The DC of any area is alerted as a last resort after all the steps have been exhausted.

“It is a five-step process, and it has been followed,” Atta said.

Fawad Khan issue may have been blown out proportions because he is arguably one of the most popular celebrity of the country, I explained to @geonews_urdu this morning on what exactly happened in Lahore Yesterday. pic.twitter.com/63ONdmD5EH

Was Fawad Khan singled out?

Atta explained in a tweet that the issue “may have been blow out of proportions because [Fawad Khan] is arguably one the most popular celebrities of the country”. He further said it is the government’s responsibility to ensure every child’s safety. “I want to protect [Fawad Khan’s] child as every other child, as I said earlier, Fawad Khan is our pride,” the official said, adding that both the DC Lahore and the actor are equally respectable personalities.

The issue will be settled, Atta added.

Fully agree, I assure you that I will try my best for a solution to the problem. We just want to protect the child as every other child, as I said earlier, Fawad Khan is our pride. The DC Lahore is a topper CSS officer & as respectable as Fawad sb. InshaAllah it will be settled. https://t.co/8NOZwgZuaY

What was Fawad Khan’s response?

The actor’s PR agency released a notice, rubbishing the claims in the FIR and saying that both the parents were not at home at the time of the reported incident. There was also evidence attached that showed his daughter had been vaccinated against polio in the UK.

However, in his chat with a news channel, Atta said that the vaccine that has been administered to Khan’s daughter in the UK is an individualised form of it.

“If the poliovirus is found in the sewerage water, the oral polio vaccine, aka the polio drops, has to be administered. It is the only vaccine in the world that protects the child from contracting the wild poliovirus,” Atta said.

“When you get your new-born the inject-able polio vaccine, it only gives the child individual immunity. It does not ensure that the child will not pass the polio-virus on and infect other children,” the focal person added.

I have been told that Respecable Mrs. Fawad thinks getting their daughter immunised from UK will give the child protection against WPV1 strain. Protection against Wild Poliovirus can only be guaranteed with Oral Polio Vaccine. https://t.co/h12Cws8JiN

It is hard to say what the outcome of this will be, but if this kind of focus is given to every refusal case, Pakistan should be polio-free very soon.