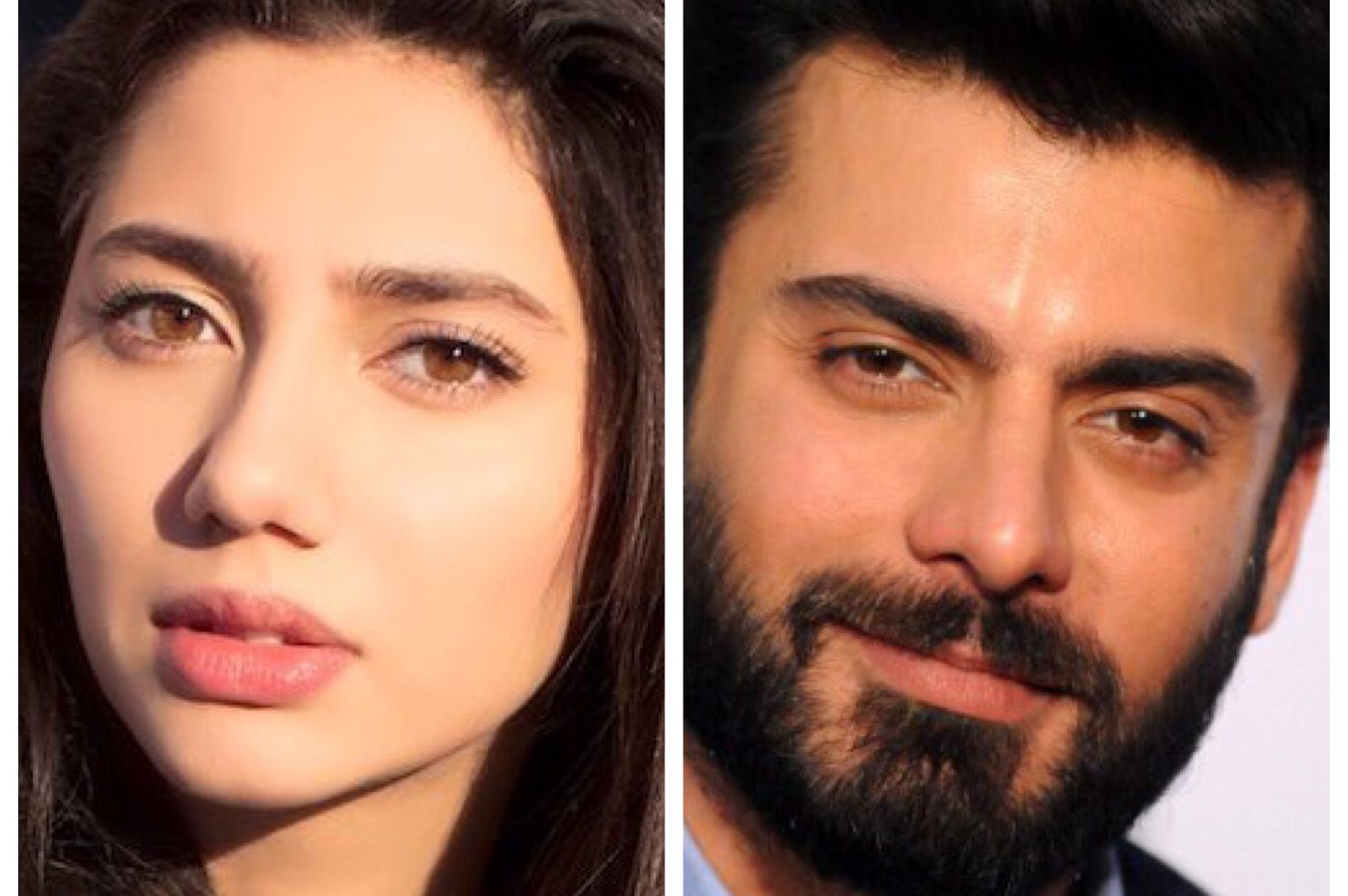 KARACHI: Shah Rukh Khan is being considered for a superhero role in Marvel. Well, kind of. In an interview with The Indian Express, VP of Creative Development Marvel Stephen Wacker said that the studio wants to create more characters “with a real toehold in Indian culture”. When asked who he would consider casting for an Indian superhero’s character, he said it would be none other than SRK “If we make Indian content, we have to put Shah Rukh Khan. He has to be in it,” said Wacker.

So naturally we couldn’t help but wonder who Marvel would pick if they were to carry out a project in Pakistan. Here are a few recommendations:

Obviously. He’s possibly the best we have to offer. Just look at that jawline, look at that hair… look at that beard. He’d make one of those superheroes that are great with the ladies type. Iron man, maybe? Good-looking man? Haye.

Just look at how gorgeous she is. We think she’ll make the perfect Pakistani version of Black Widow.

He’s a newbie but has already become the talk of town. Damn, those curls … would make for a great angry-type superhero. The Hulk perhaps?

Parwaaz has taken flight. Thank you to everyone that made it possible. And to all the people who supported the film and our efforts. Love to all. And to celebrate here's me in the last suit I'll wear for a while. All black by @humayunalamgir. Pjs for the next little while. Now on to the next.

He’s got the whole smoldering eyes thing going on and we can see him as Thor. What do you think? Of course he’d have to grow out his hair.

Can you think of a better Captain Marvel? We can’t! Aye aye, Captain Mahira!

Caught you looking back at me, so I turned away🤷🏻‍♀️

He has the good boy yet bad boy vibe down. And we’re seeing him as Hercules just because he seems like he could be the god of raw strength. Also, the beard sort of gives Hercules feels…

Coz we should all speak about peace.. #UNHQ

Major Captain America feels … idk why. Could work as something like Captain Pakistan? He’s got the experience down and the good looks are evergreen.

Thank you everyone who voted for me🙏. #hsa

Raise your hand if you think she’ll make the perfect Domino! *raises hands and legs*

How great would this be? Anyhow, till then, we’ll be happy seeing SRK.