Will the show learn from last season's mistakes? 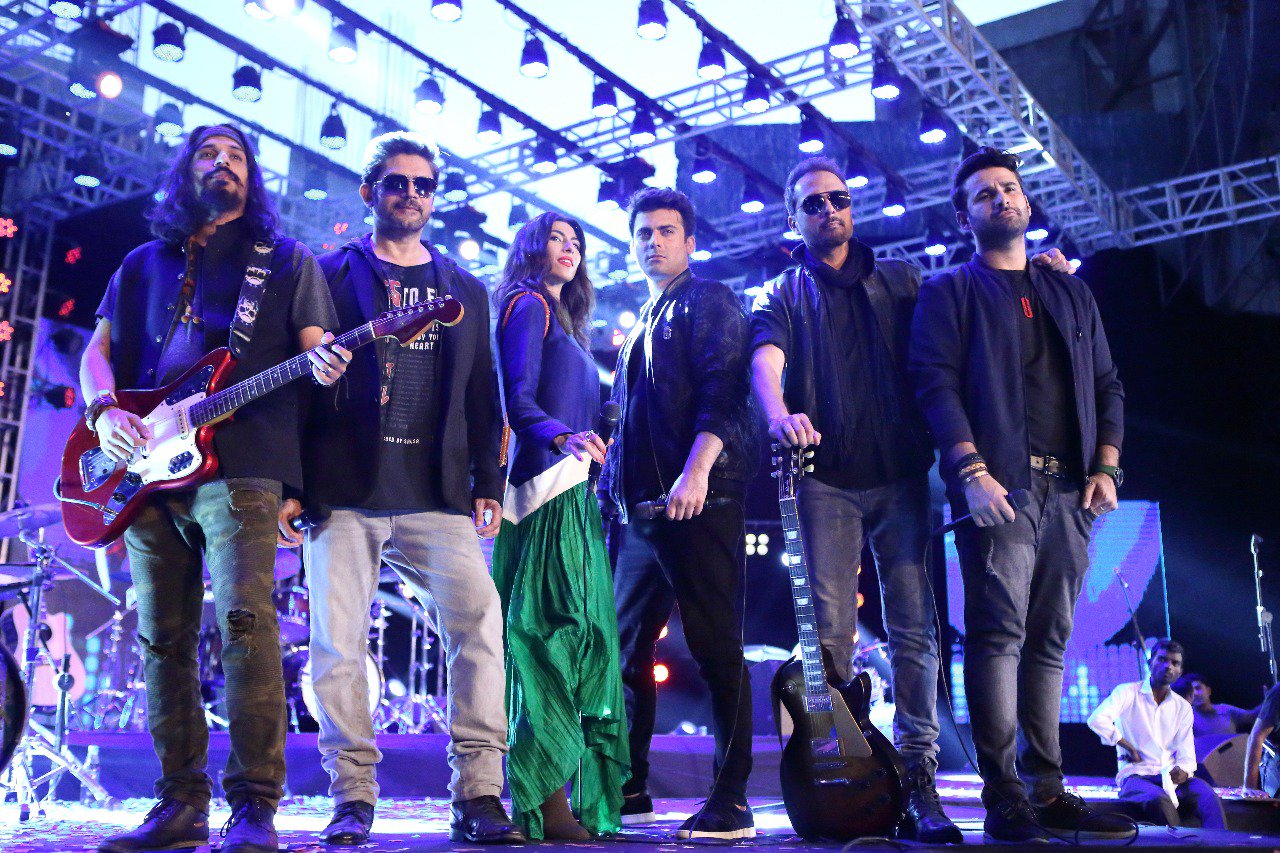 KARACHI: Say what you want about branded music shows but there’s no denying that Pepsi Battle of the Bands (PBOTB) has always brought forth some very promising names.

In its first season, that took place nearly 15 years ago, Pakistan’s sonic space was introduced to two bands that became one of the biggest names of Pakistan’s music industry: Entity Paradigm (EP) and Aaroh. In the second season, that took place last year, PBOTB saw Fawad Khan (EP) and Farooq Ahmed (Aaroh) return as the judges of the coveted musical event, alongside Meesha Shafi and Shahi Hasan to cherry pick two new bands that would emerge as the new EP and Aaroh and thus, Kashmir (winners) and Bandaam (runners up) came to the forefront in grand fashion. Both bands were talented, energetic, fresh and original.

While the show delivered handsomely in terms of exposing us to all the bands that currently exist in the country, of course there are still some lessons left to be learnt and we’re hoping the producers pick up on them this season.

While we heard some great music last season, courtesy Jasim Haider and the Pindi Boys, Roots and of course the two runners up, Kashmir and Badnaam, there was one glaring mistake in the entire show. There was simply no narrative. PBOTB showed dozens of young, budding musicians without delving into their back stories and that does a disservice to everyone because as we all know, making music successfully in this country is fairly difficult. It would be interesting to know more about the female musicians, did they have any difficulty in pursuing music? What were there expectations from the show? Were there any friendly rivalries on set?

No, we aren’t saying that the show needs ‘masala’ but it needs to be more relatable for the viewers. One of the biggest problems last season was the lack of emotions on display on the set, making the show look very robotic. Why weren’t the contestants happy to pass on to the next round? Nobody ever smiled, cried or simply look relieved at the end of each episode. The directors should let the contestants know that it’s okay to loosen up a little and be themselves on the stage.

Ayesha Omar, we absolutely loved the glamour and style quotient you brought to the set, it was honestly one of the highlights of PBOTB, but there was clearly a lack of conversation happening on the stage. Conversing with the musicians, perhaps cracking some jokes with the judges would go a long way in bringing up the energy of a show that should be screaming and shouting in excitement, instead of looking dull and almost a little serious.

This one’s a given! We’re sure that some of the old bands from last season might try their luck again this season but we’re also looking forward to some new bands on the show!

We still aren’t sure if Shahi Hassan and Farooq Ahmed will be returning to the show in any capacity but we do know that the panel now boasts yet another huge name, Strings. Faisal Kapadia and Bilal Maqsood have recently hopped on board, replacing Atif Aslam and we’re actually happy with this decision because while all the other judges were part of bands (Meesha was with Overload, Fawad with EP, Atif with Jal, Shahi with Vital Signs and Farooq with Aaroh), Strings is the only band that managed to stick together for nearly 30 years without any breakups or scandals and have been consistently successful with all their musical endeavours.