We speak to Maham Javaid, who shared her cousin's story of harassment at the hands of Ali Zafar 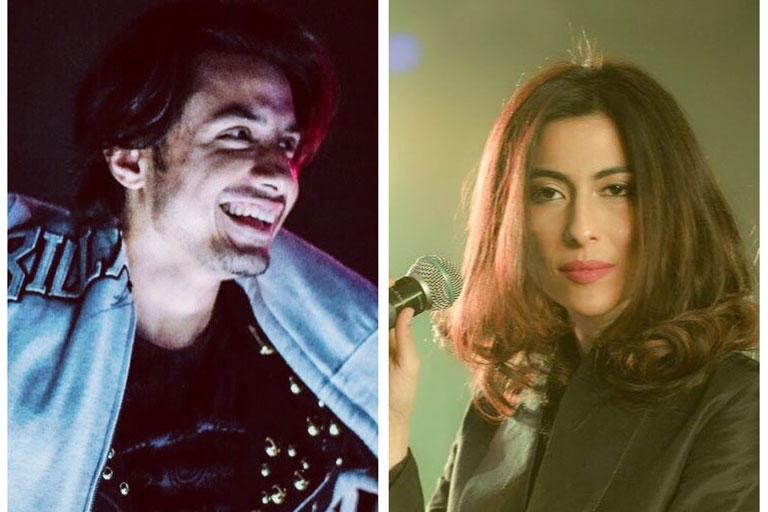 KARACHI: Following Meesha Shafi’s accusations of sexual harassment against singer and colleague Ali Zafar, a number of women have come forward with their own horrifying stories of harassment at the hands of the accused.

We spoke to Maham Javaid, a journalist and teacher at LUMS, who recalled how Ali had once tried to kiss and drag her cousin to the bathroom on a boat at Yatch Club in Karachi. “Luckily my cousin’s friends were there to push Ali off,” she wrote on Twitter. This happened sometime in 2004 or 2005. Read the entire account in her tweet below:

So @itsmeeshashafi's brave sharing of her experience reminded me of a story about @AliZafarsays from many many years ago, when Ali Zafar tried to kiss my cousin and pull my cousin into a restroom with him. Luckily my cousin's friends were there to push Ali Zafar off https://t.co/kBQbBiwyFP

Talking to Cutacut, Maham says her cousin did not file a complaint or come out with the story earlier because talking about sexual harassment was even more of a taboo and Ali was, at the end of the day, a well-known celebrity. “Who would have believed us? They would have in turn asked us why were we there in the first place,” she says.

“We thought it was something embarrassing for my cousin to have gone through,” Maham admits. In her tweet, she thanked Meesha Shafi for reminding them that their stories matter.

But with such courage, comes a barrage of victim-blaming and outright hate messages.

“Let me say it honestly: trolling makes me upset but this is the cost we are paying, and we have to, so that we can have this conversation going because its time we all spoke up,” Maham says.

“One troll even said something along the lines of ‘you’re not good looking, so you’re cousin must not be either, so why would Ali harass her’…” she adds.

However, Maham remains undeterred and says she shared the experience to express solidarity with Meesha and add strength to her case.

Another woman, Leena Ghani, claimed that on more than one occasion, Ali had made her uncomfortable with this groping and sexual comments.

Thank you @itsmeeshashafi for your courage and your bravery. It’s never easy. But that should never silence us. I am in total solidarity with you. You are not alone in this because #Metoo #TimesUp #WeBelieveYou pic.twitter.com/hkQ61bqnFH

Another Twitter user spoke of how the singer had tried to forcibly kiss a girl at his concert in the United States.

Who can know! He came to SK fundraiser in DC and did the same thing, tried to kiss a girl backstage; he is always stoned or something. Lot of ppl know about it even in US