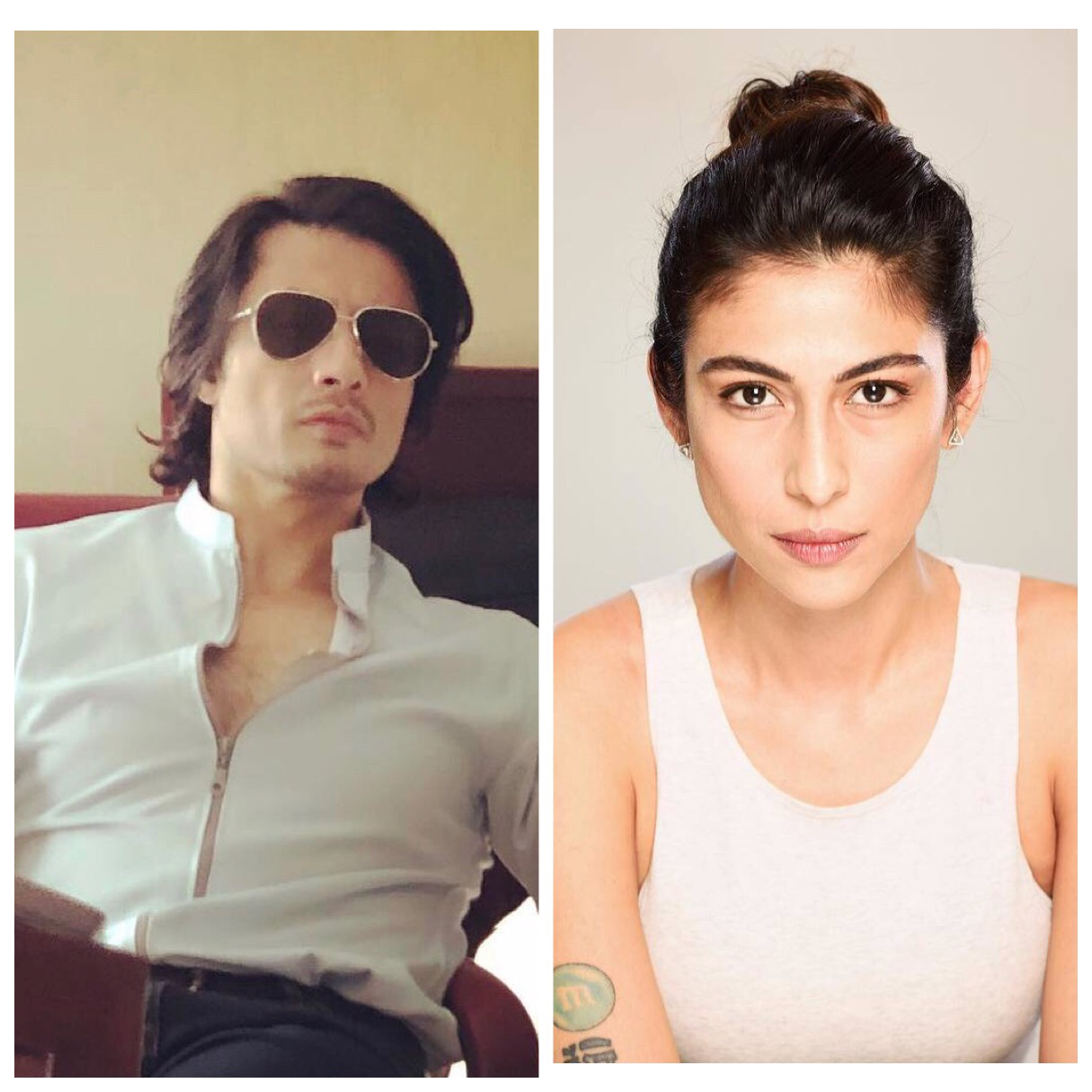 KARACHI: Meesha Shafi’s sexual harassment allegation against Ali Zafar has stayed in the headlines these past few weeks. The case is unprecedented in Pakistan since both the accuser and the accused are high-profile celebrities, and this is the first time a celebrity has called out a colleague in this regard by name.

On April 19, Shafi took to Twitter to accuse Zafar of sexually harassing her on more than one occasion. (You can read more about her statement here.)

Zafar denied the allegations and sent Shafi a defamation notice, demanding Rs1 billion in damages to his reputation.

In the latest development which came on Saturday (today), Shafi’s legal team, comprising of lawyers Hina Jillani, Nighat Dad and Barrister Ahmad Pansota, have responded to the defamation notice, rejecting it in its entirety. “We categorically deny all allegations, assertions and/or insinuation made in your notice against our client, all of which are legally and factually incorrect,” the notice reads.

Meesha Shafi’s counsel rejects the defamation notice sent by Ali Zafar. ‘Your client is urged to issue an apology immediately for the wrongs he has committed against women,’ it further adds. Hina Jillani is also representing Shafi. pic.twitter.com/b5ALqsEwzi

In order to not stay on top of the developments in the case and not get lost in legal jargon, we’ve broken down the story that’s taken the country by storm.

1.How does the law define sexual harassment?

In their response to Zafar’s defamation notice, Shafi’s lawyers stated that their client had been harassed by Zafar on more than one occasion, including at the workplace – and, thus, can be held liable under the Protection against Harassment of Women in the Workplace Act (2010).

The notice reads: “Your client’s actions constitute sexual harassment as defined in section 2(h) of the Protection against Harassment of Women in the Workplace Act (2010), which defines harassment to mean ‘any unwelcome sexual advance, request for sexual favours or other verbal or written communication of physical conduct of a sexual nature or sexually demeaning attitudes, causing interference with work performace or creating an intimidating, hostile or offensive work environment…’”

The notice also mentioned that Zafar can also be held liable under the Pakistan Penal Code (PPC).

2.What are the defenses to defamation?

Barrister Panosta told Cutacut that the defense to any defamation lawsuit is a statement of truth. “Our client, Shafi says that her claim is a statement of truth and is made in public interest”. He also clarified that under section 509 of the PPC, the law pertaining to sexual harassment requires three witnesses, whereas, other laws have different requirements in terms of the number of witnesses. “People can’t be sentenced without witnesses as it goes against the spirit of the justice system.”

We also spoke to Advocate Asad Jamal, an expert on gender-based violence cases, who believes that “sexual harassment cases should be based on an assumption that the victim is speaking the truth and is innocent until proven guilty.”

Advocate Jamal elaborates that because of the long and arduous legal process, the victim often feels frustrated and loses hope for a successful conclusion. “The combination of sexual harassment allegations and defamation allegations is very tricky, but in such cases an innocent person shouldn’t be made to suffer.”

“The #MeToo movement isn’t indigenous and any woman is free to use it,” says Co-Founder of Women’s Advancement Hub Aisha Sarwari. Given our patriarchal society, it is Shafi who is being asked to prove her claim whereas it should be Zafar who should be proving his innocence, she says.

Why has Ali Zafar demanded Rs1b?

We also asked Barrister Pansota about the reasoning behind Zafar’s decision to demand a whopping Rs1 billion. According to the Defamation Ordinance 2002, the minimum sum of money that can be claimed in a defamation case is Rs50,000. Barrister Pansota explains that in a defamation lawsuit the plaintiff charges for the loss of his reputation by quantifying damages such as mental trauma and health. However, Zafar hasn’t presented a method of quantifying these damages yet, he said.

Does the law recognise allegations made on social media?

Many have raised questions about Shafi’s decision to address the issue on social media, to which Barrister Pansota asserted, “No law can direct or instruct any person about which means of communication they should use, and Zafar should have no qualms about it.”

In the notice, Shafi’s lawyers stated: “Our client’s decision to share her experience publicly, knowing full well the risks she was exposing her family and herself to, is extremely brave and path-breaking.”

The lawyers also believe that if other women who have taken their complaints against Zafar to social media become part of the testimony, it can largely strengthen Shafi’s case.

The notice states: “That after our client’s tweet, the stories shared by other brave women show that it is not our client alone whose dignity has been violated by the shameful conduct of your client.”

Earlier, Pansota stated that they had the option of not replying to Zafar’s notice. “We can also simply wait for the case to be filed, which means that it’s taken to court.” He also explained that filing of notice means that a legal notice is issued from the plaintiff’s side whereas filing a case means taking a date for the trial in court.

On Saturday (today), Shafi’s legal time sent out a legal notice in response to Zafar, as mentioned above.

If the case goes to court then the plaintiff will be required to provide solid evidence that shoots down the defendant’s claim that she was harassed, clarifies Advocate Jamal. “Zafar will need to prove through evidence that Shafi acted out of malice and caused loss of reputation and business opportunity.”

Another possible outcome of this trial could be Zafar winning the case. Advocate Jamal maintained that if this happens, it will be injurious to Shafi and other women. “There should be presumption of truth attached to allegation of sexual harassment; we need laws that provide remedy to the aggrieved party in a fair and efficient manner.”

Women’s rights activist Sarwari concluded by saying that this case is going to set a precedent, hence it’s crucial that justice is served. “In my opinion, Meesha will progress and Ali Zafar will be pushed back, but even if that doesn’t happen, Meesha has already won many hearts by dismantling a patriarchal setup.”