There are two types of laws a victim can take on: Workplace harassment law and Pakistan Penal Code Section 509 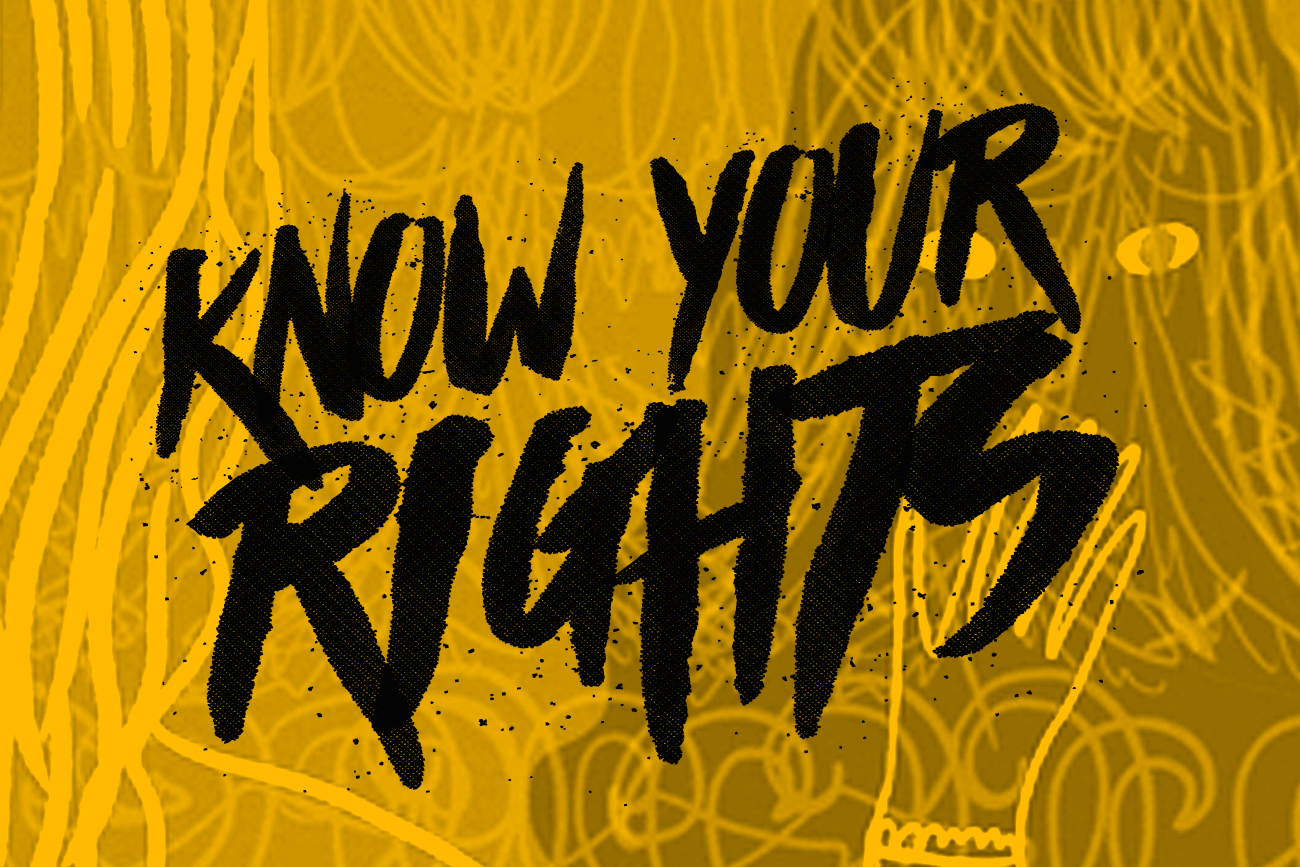 KARACHI: Sexual harassment often leaves victims with lost bearings and the inability to think about what to do next. To help our readers understand how the law can help them in case they have been sexually harassed, we spoke to lawyer Hiba Thobani

Thobani was the lawyer who fought the legal battle for Navin G Haider, a faculty member of Karachi University who was successful in winning a sexual harassment case against a professor. “Education about the legality of the matter can help victim take action and get justice,” Navin had said speaking at a seminar in Karachi.

Let’s look at the definition given in the draft of Protection Against Harassment of Women at the Workplace Act (2010):

“Harassment means any unwelcome sexual advance, request for sexual favors or other verbal or written communication or physical conduct of a sexual nature, or sexually demeaning attitudes, causing interference with work performances or crating an intimating, hostile or offensive work environment, or the attempt to punish the complainant for refusal to comply to such a request or is made a condition for employment.”

There are two types of laws through which a victim of harassment can take on the attacker: Workplace harassment law and Pakistan Penal Code Section 509 (Criminal law against sexual harassment).

If a person has faced harassment at their workplace these are the steps they need to take under the workplace harassment law:

2) Write an application about her experience to the committee

3) Submit the application and wait for the committee to form an inquiry body to probe the charges.

4) The body should give its finding in a month or two. Now is the time for the victim to decide if the findings are biased against her.

5) If the victim is not satisfied, she can lodge another complaint to the provincial Ombudsman.

6) After hearing the case, the ombudsman – who holds the power of a judge – can either refer the complaint back to the institute after making recommendations or give his own decision on the case.

If the person has been harassed outside the workplace, they lodge an FIR against the harasser under Pakistan Penal Code Section 509. This follows the same procedure as any other criminal prosecution.

An FIR can be lodged at the police station of your area’s jurisdiction. First and foremost, you will have to find out your area’s station. If you are not sure, you can always check your provincial police service’s website. Here is the Sindh Karachi Police’s stations database: http://www.cplc.org.pk/list-of-police-station/

(i) Intending to insult the modesty of any woman, utters any word, makes any sound or gesture, or exhibits any object, intending that such word or sound shall be heard, or that such gesture or object shall be seen, by such woman, or intrudes upon the privacy of such woman;

(ii) conducts sexual advances, or demands sexual favours or uses written or verbal communication or physical conduct of a sexual nature which intends to annoy, insult, intimidate or threaten the other person or commits such acts at the premises of work place, or makes submission to such conduct either explicitly or implicitly a term or condition of an individual’s employment, or makes submission to or rejection of such conduct by an individual a basis for employment decision affecting such individual, or  retaliates because of rejection of such behavior, or conducts such behavior with the intention of unreasonably interfering with an individual’s work performance or creating an intimidating, hostile, or offensive working environment, shall be punished with imprisonment which may extend to three years or fine up to five hundred thousand rupees or with both.”

It is up to the victim to decide whether the misconduct she was subjected to comes under harassment or sexual abuse. In the case of the latter, the victim can file a FIR under PPP Section 377A, which criminalises sexual violence.