Should we have seen it coming? 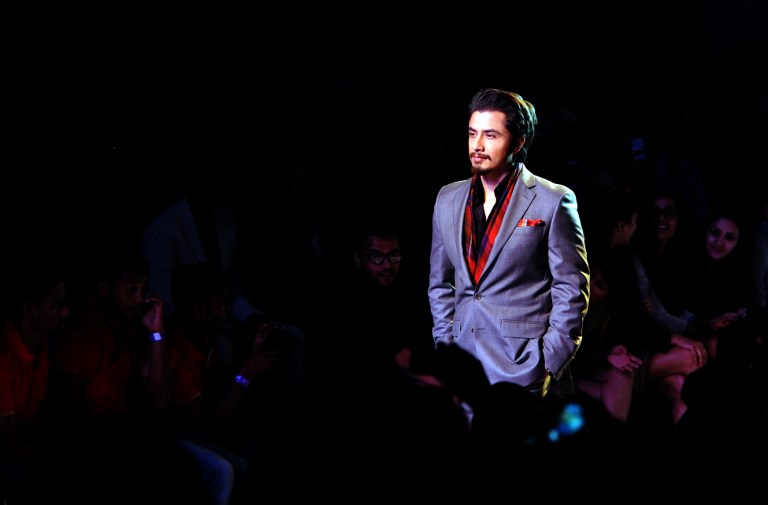 KARACHI: In the absence of an official statement from singer Ali Zafar following sexual harassment allegations against by Meesha Shafi, we looked at his social media account.

Many of tweets are rife with ‘jokes’ at the expense of women. In one such Tweet, Ali Zafar makes fun of consent and says that even if a woman says ‘never’ it still leaves a room for a chance.

This is the definition of harassment, and is not, by any means, funny.

In another Tweet, Zafar says he supports women liberation but asks if “there is a feeling close to when a woman cooks you rotis and salan with her own hands and serve them hot?”

I'm all for women's liberation but is their a feeling close to when a woman cooks you rotees and salan with her own hands and serve em hot ?

Here are a few other examples:

Man is made to be competitive, destructive, seductive and eruptive. Women make sure it continues happening.

Just got done with an eye check up. Vision's spot on. Right eye is dominating. Doc says I should wink with the right eye if want the girl in

Tips for girls is… stop thinking too much and stop trying to figure out your man coz you can't. He's a man!

UPDATE: Ali Zafar took to Twitter later in the day to respond to the allegations leveled by Meesha. He tweeted in support of the #MeToo movement and said he would take up the issue in court.