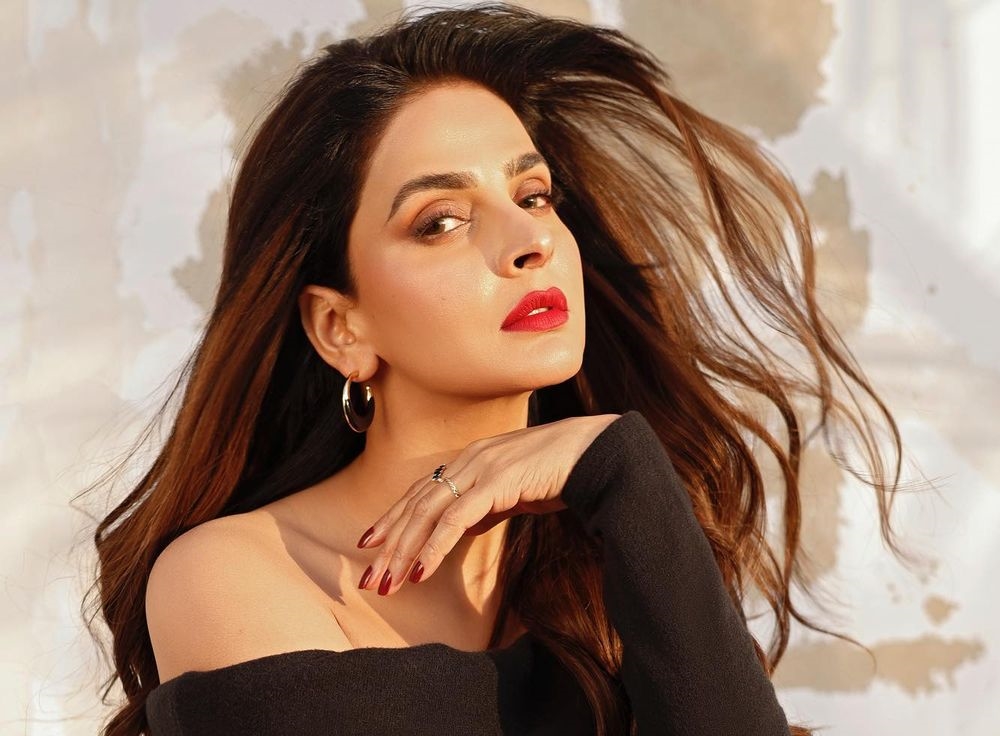 KARACHI: There is no doubt about the fact that Pakistan has a whole lot of actors that we take pride in. But Saba Qamar continues to be someone that constantly tops people’s lists based on her talent and the work that she produces. Her art is a gift that keeps on giving be it in the form of dramas, films, web series or even music videos. 2022 has just started yet, the actor has produced some phenomenal work for her fans. From Mrs. and Mr. Shameem to Naina Ki Sharafat and Asim Azhar’s latest music video, Qamar seems to be unstoppable. Hence, on the occasion of her birthday, let us remind you of all the other exciting projects that are yet to come for Saba Qamar.

This was perhaps the biggest surprise that Saba Qamar’s fans got a few days ago. While the film was announced back in 2019, we heard little about the film over the years. Directed by Sarmad Khoosat, Kamli is now set to hit cinemas this June. With only a silent teaser trailer released so far, Kamli promises to be a a movie that goes beyond the overused comedic genre and finally, one dabbles into a more serious genre altogether. It promises intimacy, art and graphic scenes that will make you uncomfortable. Saba Qamar looks fierce as ever in the teaser while her character once again promises to be one that leaves an impact on audiences.

Ghabrana Nahi Hai is a film that the team has recently been promoting with full vigour. Set to release this Eid, the film tells the story of Zubeida (Saba Qamar) and her struggle to get justice for her father. In sharp contrast with Kamli, Ghabrana Nahi Hai is a typical commercial film that features drama, comedy, action and dance. Bringing her A-game to everything that she does, Saba Qamar can be expected to light up the big screen with her presence just as effortlessly as she does on the small screen!

Saba Qamar may have a bunch of projects lined up for the big screen and even OTT platforms but the actor has been working for the small screen just as much. Amongst dramas lined up to release soon is Saqib Khan’s Fraud. Written by Zanjaleeb Asim Shah, the drama is bringing Saba Qamar, Ahsan Khan and Mikaal Zulfiqar back on screen together after 10 years. Qamar’s character yet again promises to be one that takes the audience by surprise and we cannot wait to see what she has in store for us this time!

You know the project is going to be an intriguing one when the first look that Saba Qamar shares is that of herself in a police uniform. That is exactly how she announced Serial Killer to her followers. Written by Umera Ahmed, the drama was announced back in October 2021. As the title suggests, Qamar seems to be playing the role of a police officer who is firm on tracking down a serial killer. More details of the project are yet to be announced but safe to say, watching Qamar rule the screen as a police officer will be a treat!