With the singer's first album on the way, the first track already has a music video featuring two of Pakistan's leading actors 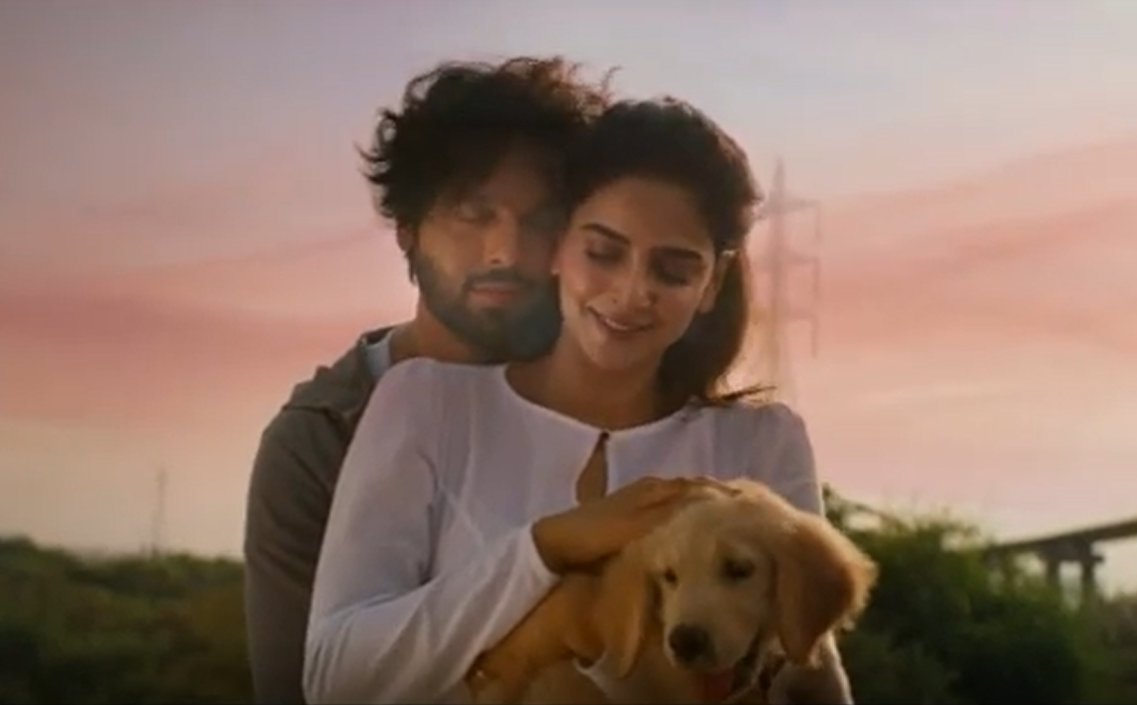 KARACHI: Not too long ago, Asim Azhar had shared that he is ready to release his first album in 8 years. The same month, Saba Qamar had hinted towards a collaboration with Azhar. Thanks to Azhar’s latest announcement, fans have finally been able to connect the dots. Sticking to his promise of releasing the first track of his first album once the T20 World Cup ended, the singer has released the teaser for his latest music video. And the cherry on top are the actors featured in the video, Saba Qamar and Fahad Mustafa.

While the track’s title or release date have not been revealed yet, the teaser does hint towards it being an ode to love. Saba Qamar and Fahad Mustafa share some romantic moments on screen while Qamar seems to be playing a visually impaired individual. This will also be Fahad’s Mustafa’s first music video while Qamar starred in Abrar-ul-Haq’s ‘Begum Shak Karti Hai’ back in October.

Along with the teaser of his new music video, Asim Azhar also left a little note for his followers. After thanking his fans for all the love, he subtly addressed the gossip and twitter trends that had been going around after Hania Aamir was spotted at his concert in Karachi.

“I always want to be recognised with my work and that’s what I’ll always try to do,” wrote the musician and actor. “Regardless of the extent people go to or try to seek attention through controversy, nothing will be more important to me than my work. I exist because of my work and your love exists because of my work. With that being said, we have put in a lot of hard work, blood & sweat in this & I really really really hope you all enjoy it as much.”