The director has confirmed the news 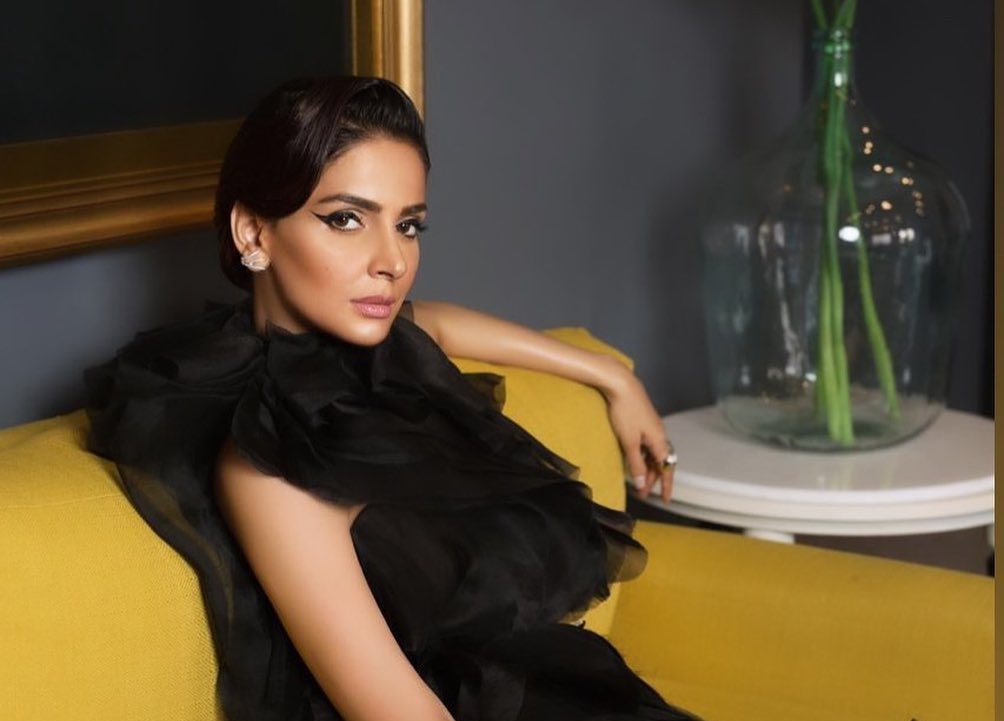 KARACHI: We’ve all been wondering when we’ll be seeing Saba Qamar on the big screen next, considering we briefly saw her in Sarmad Khoosat’s first film, Manto, and Wajahat Rauf’s second installment of the Karachi Se Lahore series, titled Lahore Se Agay, starring alongside Yasir Hussain. After making waves both locally and internationally with her critically acclaimed Bollywood film, Hindi Medium, Qamar is all set for her next film with Khoosat and we are so thrilled because Khoosat and Qamar will make a deadly combination for sure!

Speaking to Cutacut, Khoosat confirmed that the news is in fact true. Saba Qamar will be playing the lead and Khoosat will be directing the film. Distributed by IMGC, the film is all set to be released in 2020 but the shooting will begin in October this year.

While Khoosat does not need an introduction, with names like Humsafar, Manto and Akhri Station under his belt, last year he captured the attention of many with his performance as Prisoner X, a death row prisoner spending his last day in solitary confinement. Titled No Time to Sleep, the 24-hour long performance was live streamed to show solidarity with death row inmates on World Day Against Death Penalty.