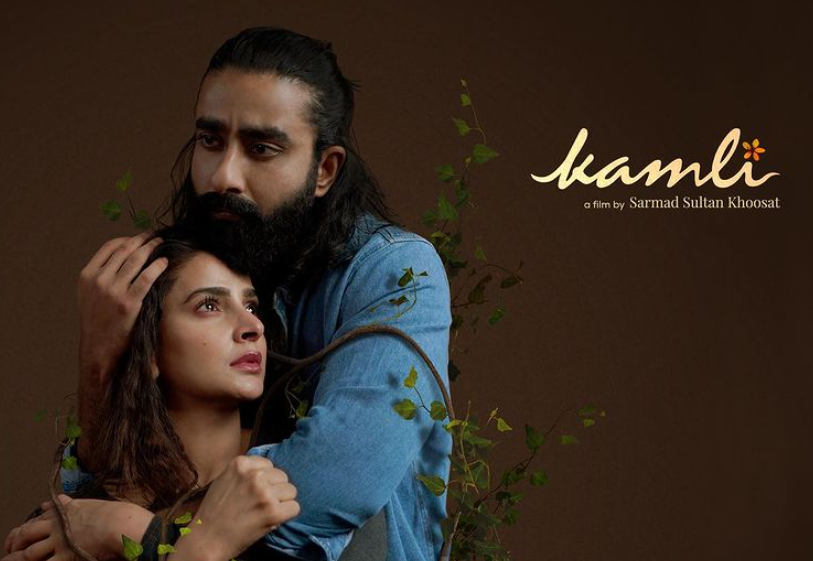 KARACHI: Excitement is in the air as the world gradually goes back to normal and all that was on hold is finally ready to see the light of day. This holds especially true for Pakistani movies, quite a few of which are lined up for release this year. Saba Qamar is set to star in a few of those releases and much to the excitement of her fans, the trailer for her most recent movie, Kamli, just dropped. Here is what we have gathered about Kamli.

Kamli has been described as a “a tale of love, loss and cloaked secrets.” The new movie will star an exceptional female cast with includes Saba Qamar, Sania Saeed, Nimra Bucha and will also introduce newcomer Hamza Khawaja. The movie is a production of Khoosat Films and the trailer is intense, to say the least. Finally, a movie that goes beyond the overused comedic genre and finally, a movie that dabbles into a more serious genre altogether.

Most trailers tend to give away the plot of the movie but that is not the case for Kamli. We catch glimpses of various scenes which help us string along the basic idea of what the movie is about. It seems as though the movie is set in a remote area where women are the ones in charge but they seem to be haunted by an unknown force. There is bloodshed and burning rooms, and yet there is no explanation to these things, which only intrigues the audience further. Where there is romance, art and adorable animals, there is also violence, danger and mystery. To add to the eeriness of the plot is the background music which keeps us on the edge.

From what we saw in the trailer, it is safe to say that the movie which has been directed by Sarmad Khoosat, will not hold back. It promises intimacy, art and graphic scenes that will make you uncomfortable. Kamli is all set to release on the 3rd of June and we cannot wait!