On Ahsan Khan's talk show, the actress pointed out that real women are doing other things than worrying about marriage 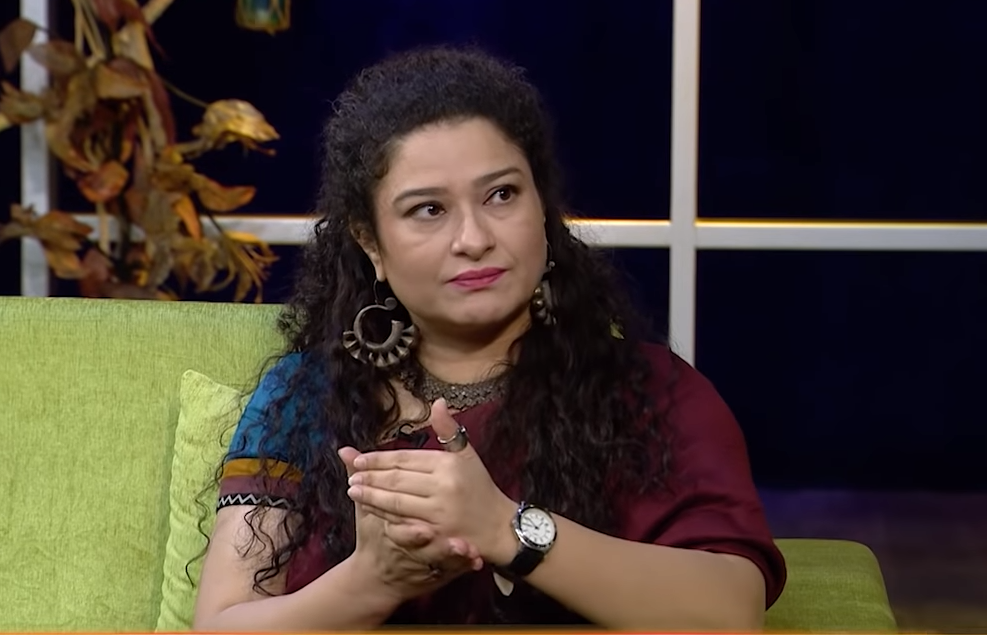 KARACHI: Pakistani actresses Sania Saeed and Yasra Rizvi recently appeared as guests on Ahsan Khan’s show, BOL Nights. Amongst many other topics, the trio discussing the makings of a good person and the qualities they showcase, to which Sania Saeed explained that what makes a person good isn’t to do with their outwardly appearances or talent in their field but moreover it comes down to if that person is inciting misinformation. The actress said that “the person should not be saying something that is detrimental or is misinformation.”

She then used the opportunity to talk about “the way we are constantly portraying women” on TV to prove her point.

The two actresses openly admitted that it is both of their “agendas” to transform the wrongful narrative that is spread about women. This includes the glorification of the narrative that women are passive and victim to everything, according to Sania Saeed. A woman is actively encouraged to be patient and tolerate everything, such as violence against her by husband or the mistreatment from her family or in-laws and so on. “The problem is when you glorify her sacrifices. The criteria of a modest woman is one who tolerates everything that is done to her.”

The conversation progressed into Sania arguing that a woman is shown to not to make any effort for herself, to be her own guardian when she faces these injustices. She believes that this narrative is increasingly dangerous to enforce in an already patriarchal society that thrives off making women dependent on men. They wait for a good man to come and save them rather than saving themselves or  wrongfully wait for “divine intervention.” To which Yusra then suggested that divine intervention is a myth, a woman must only look to herself. “According to TV shows, one man destroys her and then only another man can save her.”

Read: Comment: Actor Agha Ali wants women to stop sharing nudes but what about the men who share them?

Another important suggestion that Sania made was that Pakistani media’s obsession with showing that platonic relationships don’t exist or that women can only look for help to their husbands or partners is inaccurate. She stated that coworkers, colleagues etc can be equally helpful in situations without having to make them one’s husband. This mindset is problematic because women who then go into work environments that have men in them, they tend to struggle because they are not taught about having platonic relationships.

“When a woman gets married, her life ends” said Yusra.  “The biggest problem of television’s narrative is that the biggest problem in a woman’s life is marriage” Sania agreed and further suggested that there are more important aspects to introduce in a female character’s role such as education, health, economic independence and so on. Women are doing what they want. They are flying planes, they are becoming doctors, they are walking out of abusive relationships,” she said while talking about the disparity between women on screen and off screen.

5 movies that make us cry uncontrollably each time