Riding high on the success of Churails, Yasra Rizvi will be essaying a key role in the play opposite Noman Ijaz 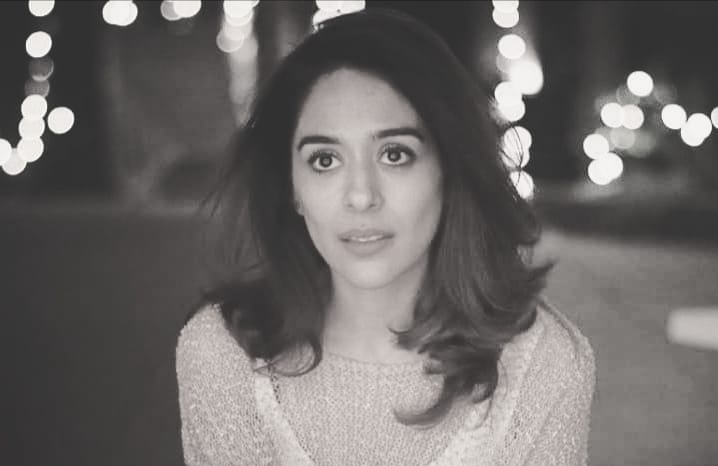 KARACHI: Multiple dramas that are presently on air will soon come to an end. That will make room for new projects and there are many that are currently being shot. One of the most anticipated drama serials to launch very soon is Bilal Abbas and Sana Javed starrer, Dunk. Fans of Sana and Bilal are looking forward to their new roles after Ruswai and Pyar Ke Sadqay, respectively. However, the drama has an ensemble cast other than the two. Dunk features Yasra Rizvi in an important role opposite industry veteran Noman Ijaz.

Riding high on the success of Churails, Yasra Rizvi is presently shooting for Dunk. With Badar Mehmood of Cheekh fame directing the project, one hopes it will explore important issues. Speaking to Cutacut, Yasra shared, “I found the story and character very interesting. Besides, I’m paired up with Noman Ijaz for the first time. I got to work with him, opposite him. It was a must to agree to the role then. I’ve always liked his craft and his personality.”

“Dunk is the kind of story that must be told,” she furthered. “Unfortunately, I’m not at liberty to say a lot at the moment about themes it tackles but they are important. They are prevalent themes and they discover another side of things that are being talked about these days. When it comes to acting, I like to do characters that explore various perspectives. And that’s the beauty of this play.”
Yasra Rizvi informed that one reason she was keen to be a part of the project is the production house. “I really like Big Bang Entertainment and they have always offered me good stuff,” she reflected. “Also Badar, the director, I like his values. He is a great guy.” In addition to Yasra Rizvi, Noman Ijaz, Sana Javed and Bilal Abbas, Dunk includes Atiqa Odho, Salma Hassan, Saifi Hasan and Laila Wasti. There will be a few guest appearances as well. Once the lockdown eased, producer Fahad Mustafa shared a picture with Bilal and Sana from the set, announcing that it has gone on floors.

Coming back to Yasra Rizvi, we asked her about returning to TV with Dunk. She responded that for the past couple of years, she opts for one serial a year. “It was Ustani Jee in 2018 and Dil Na Umeed Tou Nahi in 2019,” she reflected. “However, the shooting of the latter stopped due to Covid-19. We are aiming to finish it next month. I don’t want to leave television completely. But, now I like to be in one character at a time and get out of it before moving on to the next.”

“It also allows me to pursue other ventures in between,” she continued. “I have completed one film and working on another. Churails took six months of my life last year and another web series is also underway.”