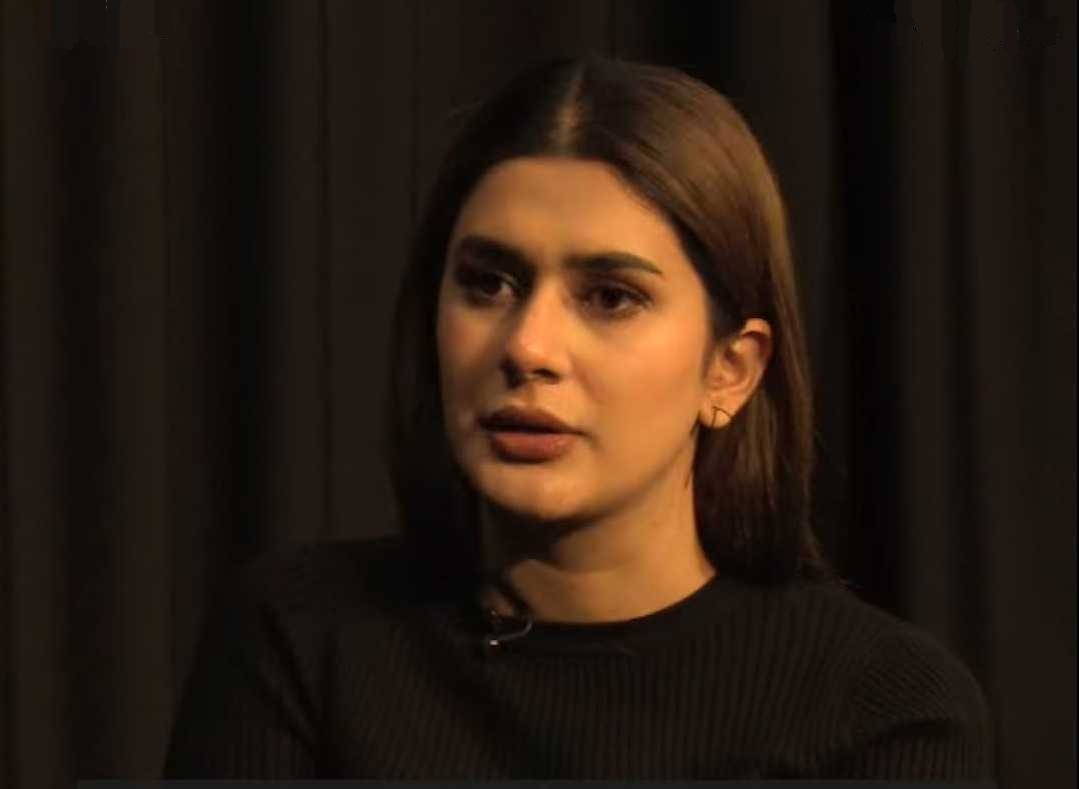 KARACHI: In an interview with BBC Urdu’s Haroon Rashid, Kubra Khan, who is currently on TV show Alif alongside Ahsan Khan, Hamza Ali Abbasi and Sajal Ali, made some revelations regarding her future in the film/TV industry of Pakistan. Apparently, she’s finding herself to be walking down a more spiritual path since last year.

“At the end of the day, if I can look at myself in the mirror and be okay with what I am today, that’s the main thing. Because let’s face it Haroon, I could have 50 awards today and I could be the next big thing but if I’m not a good human being, what does that all stand for? I think that’s what last year kind of stood for me, because I think I had this spiritual awakening where money and materialistic things and success and fame and all of that – of course, it’s part of our world – but at the same time I think finding that spiritual side in me, I kind of realized ‘yeah, all of that is great, but I can’t take it with me. On my death bed, I don’t want to be scared to face my Lord.”

And Here it is. My latest with @bbcasiannetwork .Thank you @iharoonrashid for letting me speak my heart 💝 – To watch the full interview check out my story or link in bio

The actress also revealed that before she came across Alif’s script, she was in a very dark place in her life. She was asking herself if she even wants to be in the industry. However, she fell in love with the script and her character in it.

Rashid also asks her, “You are considering ending this all. You’re not in this for the long run, to which Kubra responds, “Yeah.”

Read: Hamza Ali Abbasi wants to quit acting and spend the rest of his life talking about God

Kubra Khan is the second celebrity in recent history to be considering giving up an acting career for a more spiritual path in life. Just a few days ago, Hamza Ali Abbasi also announced that he would be leaving the industry to go down a more religious path. He did make it clear that he was not implying that acting or films are against Islam but that he wanted to spend more time on other more religious affairs.