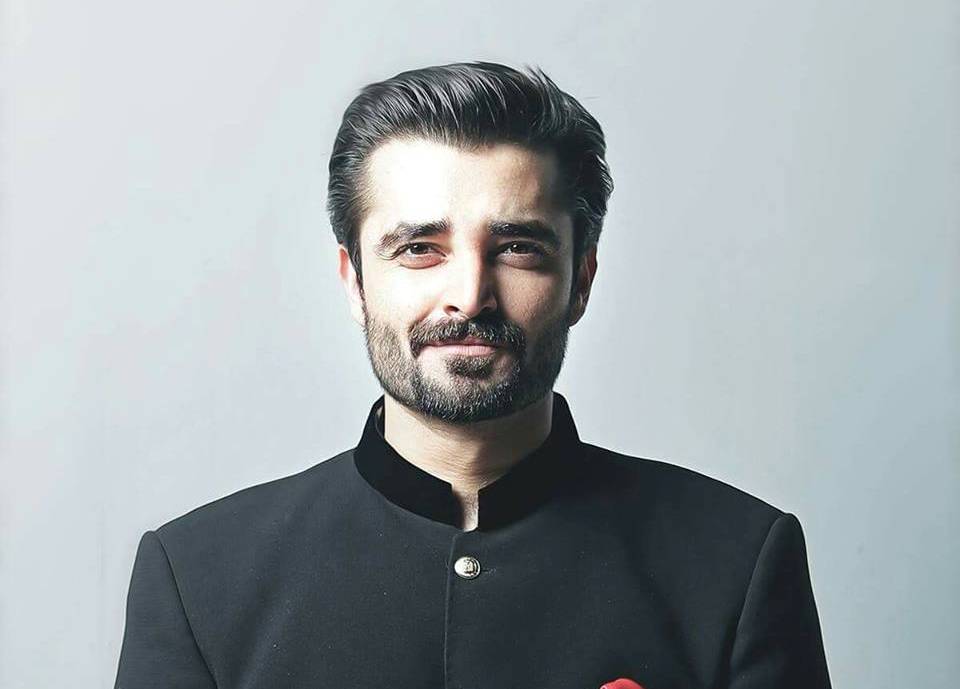 KARACHI: In the run up to the elections on July 25, Pakistan has seen a lot of chaos. Three bomb blasts and countless deaths, Reham Khan’s book that shook everyone, Nawaz Sharif and Maryam Nawaz’s arrest and things might just be gearing up for the worst as we inch closer to the final day.

We’ve also recently seen the worst sides of everyone on Twitter such as Salman Ahmed making sexist comments about Maryam Nawaz and Reham Khan taking up any opportunity to attack Imran Khan.

However, let’s not forget Hamza Ali Abbasi, who always ends up shaking Twitterverse with his tweets. The actor recently took to Twitter to draw a comparison between Mumtaz Qadri, who was hanged for killing the former governer of Punjab, Salmaan Taseer, and Che Guevara, an Argentine Marxist revolutionary and guerrilla leader.

Disclaimer: I do not support what Mumtaz Qadri did & consider him a murderer. Now, if ur praising NS for coming back to face prison (which he did bcz he knew he will be brought back thru interpol & to get a chance of appeal), then by that very standard Mumtaz Qadri is Che Guevara

Even though he’s given a disclaimer, the comparison is illogical and we’re struggling to make sense of it. What we do know is that Qadri and Guevara don’t belong in the same sentence, with or without a disclaimer.

Other than his political ambitions and Twitter speeches, Abbasi is looking forward to the release of his film, Parwaz Hai Junoon, which will be releasing in cinemas on the same day as two other big-budgeted films, Fahad Mustafa and Mehwish Hayat starrer Load Wedding and Humayun Saeed, Fahad Mustafa, Mawra Hocane and Kubra Khan’s Jawani PHir Nai Aani 2. All 3 films are releasing this year on Eid-ul-Azha.