Guess he can write more than just sensational tweets on Twitter 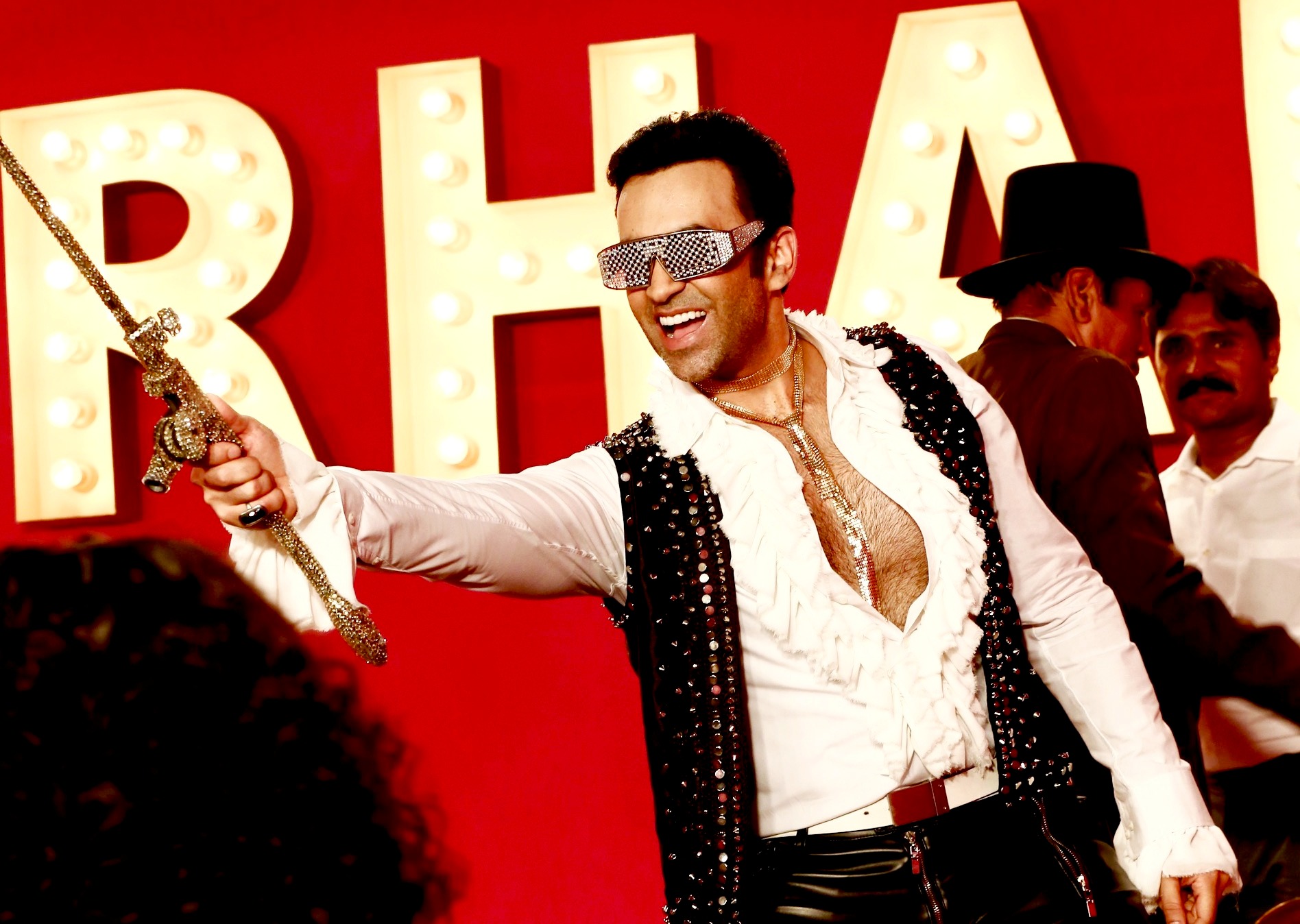 KARACHI: So it turns out that Hamza Ali Abbasi is truly a man of many hidden talents. Here we were thinking that all Hamza can do lately is attack people (such as Reham Khan) on Twitter, and share his sensational views on Imran Khan and politics in general. Turns out, Hamza writes song lyrics as well.

Farhad Humayun’s latest song, featuring Faiza Mujahid, has recently hit the Interwebs and it’s totally worth checking out. Kambakht is a really fun throwback to the disco era, and if the groove isn’t enough to convince you of that then let the funky video with the sequined, glittered wardrobe and oversized sunglasses do the talking.

What’s interesting though is that the lyrics of the song have been penned by none other than Hamza Ali Abbasi himself. Apparently, Hamza wrote this song many eons ago, for a film, that has now been shelved. This song was supposed to be the title track of the film, which was also called Kambakht. The film was written and directed by Hamza himself.

So what is the song talking about? In simple words, it’s the point of view of someone trying to buck themselves up while slogging through the obstacles that life keeps throwing his way. “I’m the hero of my own life” is what Kambakht is trying to say and honestly, we could all use some of this optimism in our lives right now.