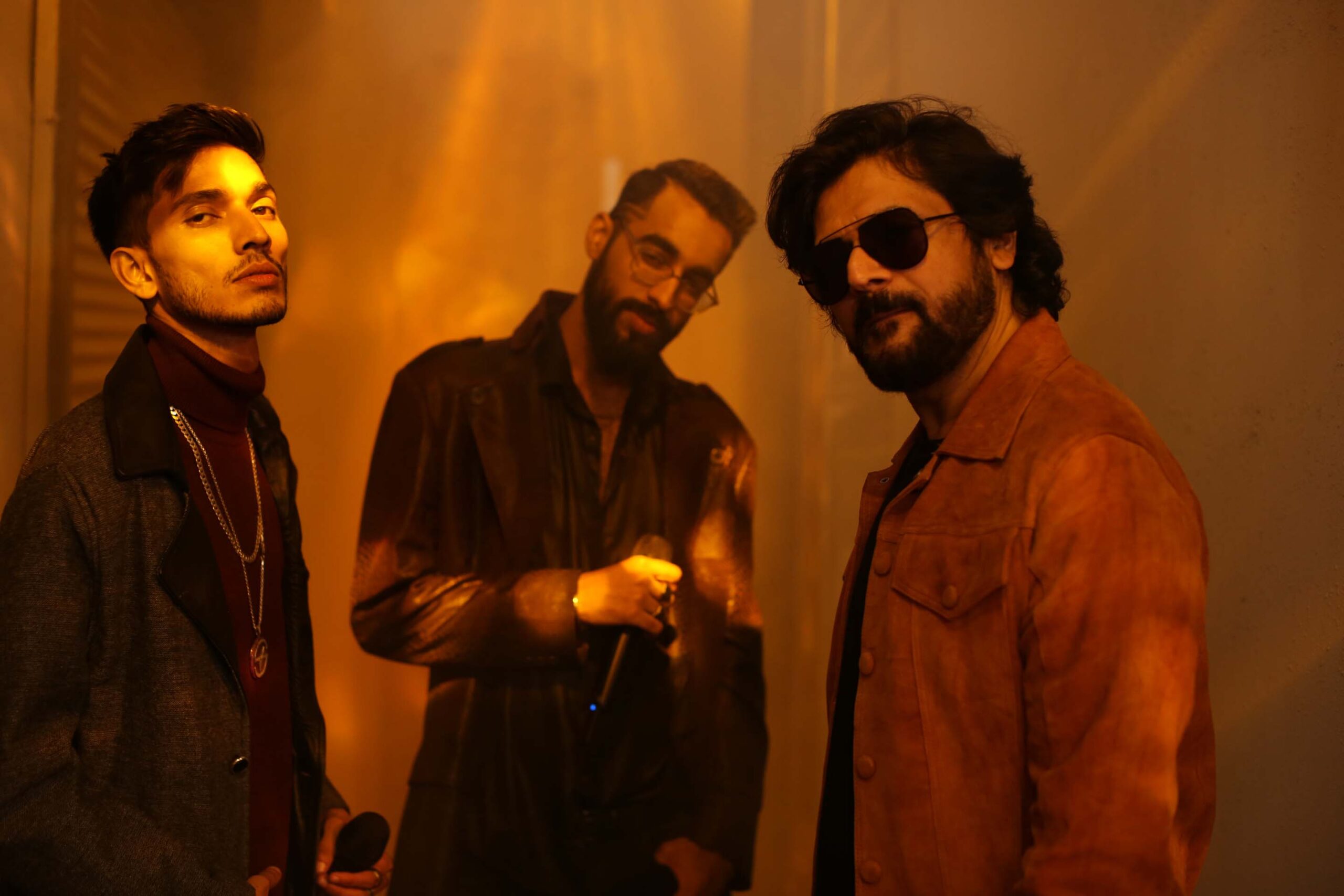 KARACHI: Coke Studio Season 14 has been one hell of a ride. From Atif Aslam’s and Abdullah Siddiqui’s 'Go', to Ali Sethi and Shae Gill’s 'Pasoori' and of course, 'Peechay Hutt' featuring Hasan Raheem, Taha G and Justin Bibis, the season gave us one hit after another. Introducing new artists and new genres, the season also gave us a lot of firsts. Which meant that it was also the first time that Young Stunners performed for Coke Studio. And who better to pair them up with than Faisal Kapadia, who marked his return to singing ever since Strings ended with the track ‘Phir Milenge’.

‘Phir Milenge’ is the perfect end to Coke Studio season 14 since the very title suggests that this is not the last of the magic we will see from the show. The season may be ending but the show has given us songs that will stay with us forever. Pairing Young Stunners with Faisal Kapadia for the last track also encapsulated the true essence of Coke Studio; that everyone has an equal chance to be on the show, and the most unlikely of pairings are bound to sound magical when brought together by the platform. The combination is the perfect crossover between the old generation of singers and the new. Having Faisal Kapadia sing ‘Phir Milenge’ reassures audiences that they will see their favourite singers again on screen even if it is in a different setting.

The music video for the last track of the season also sits perfectly with the sense of longingness reflected in the song and felt by listeners. We never see Faisal Kapadia and Young Stunners share the screen. While the song flows seamlessly and each artist sings their part effortlessly, their parts are clearly divided between lyrics. The camera moves around the room as Faisal Kapadia kicks off the ballad only to disappear in the maze and Talha Yunus to take over. Talhah Anjum picks up right from where Yunus leaves but the three men never cross paths. In an almost mystery like manner, audiences wait for the three to come together at some point but they never meet. Yet, the song remains complete as ever.

‘Phir Milenge’ is correctly placed as the final song of the season. Leaving the fantasy world
created by Coke Studio in its final chords, Faisal Kapadia steps off the soundstage into the cold light of
day. Listeners have been on a similar journey this season, cocooned in the visions of some of
Pakistan’s best. ‘Phir Milenge’ is sombre, philosophical and hopeful in essence – the perfect
soundtrack to our collective thoughts right now. Until next time…