Bidding farewell to Strings with love

Before we say goodbye to Strings, let us revisit some of their best hits 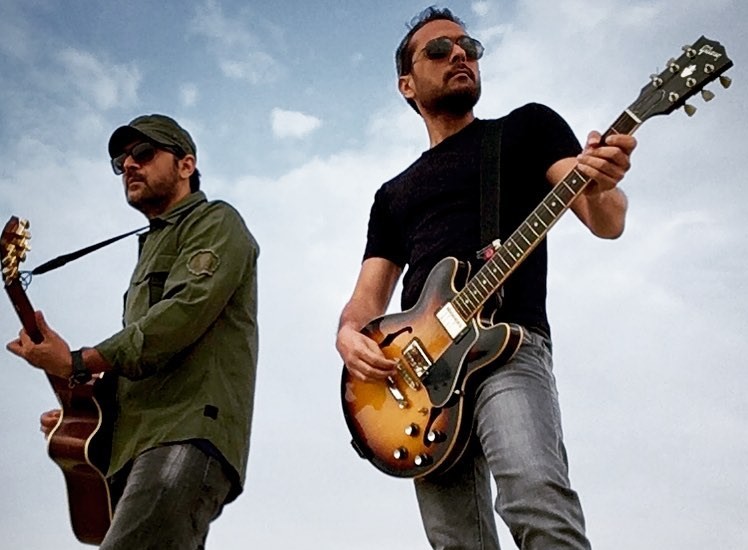 KARACHI: For the last 33 years, Strings has been a constant in our lives. Through their music, they have stayed with us through all the good and all the bad times. All good things have to come to an end and as much as we would hope that Strings and their songs would be an exception to that rule, they aren’t. Last night, the band announced that after 33 years of great music, the Strings chapter has come to a conclusion.

Most of us are still in denial and so, while we come to terms with this heartbreaking news, let us revisit some of Strings’ best songs over the years.

Is there any better of a combination than Strings and cricket? This upbeat song gets us all pumped up and excited and is the sports anthem that will always remain unparalleled. If anyone attended the Strings Salt Arts concert in 2017, they will remember that our favourite duo bought out a bat and Strings cricket balls that they shot into the crowd while performing the song!

Released in 2011 when Pakistan was going through a tough time, this song was one of hope. The song is so incredibly wholesome, from the message to the video. Directed by Jami, surrounded with kids, the song is an anthem for happier times to come.

One of the OG Strings songs from 1992, ‘Sar Kiye Yeh Pahar’ is a song we can all relate to. The longing to be with the person you love resonates so deeply in such simple lyrics. Bilal Maqsood wrote this song for his wife and when he sung it in the RedBull Music SoundClash, he admitted he still sings it for her.

Strings always did a great job of writing love songs and ‘Anjane’ is definitely one of them. We are not going to lie; one of the many reasons why this song is on our list is because we have a soft spot for songs sung by Bilal Maqsood.

When Strings made their comeback in 2018, they made our wait worthwhile when they released ‘Sajni’. The video is quirky, the song is upbeat and the lyrics are great! The song was a promise for more Strings brilliance to follow and the band definitely delivered with their album 30.

Back in the day when music wasn’t hindered by political disputes, Strings had a lot of success in India as well. Case in point was their track for the movie Zinda. The guitar solo in the middle of the song and the recitation of poetry makes the song memorable.

Another Strings song to be used as a movie soundtrack, ‘Najanay Kyun’ was the Spiderman OST. The lyrics cut deep and the song is brimming with emotion. The song brings out all the feels and every time you listen to it you’re on a rollercoaster on emotions.

Dhaani is a song that has so many layers to it. Strings used nature to describe the beauty and strength of a woman. The video is also an ode to female empowerment.

Another fun, upbeat song you can’t help but sing along to is ‘Sohniye’. The video is a treat to watch with so many different characters making appearances and adding to the fun the lyrics create.

Strings knows exactly how to put our emotions into words. The song is about loss and hoping to reunite with the person you lost.  Whether you’ve lost a friend, a partner, a loved one, the song will hit close to home.

20 songs to get you in THE mood