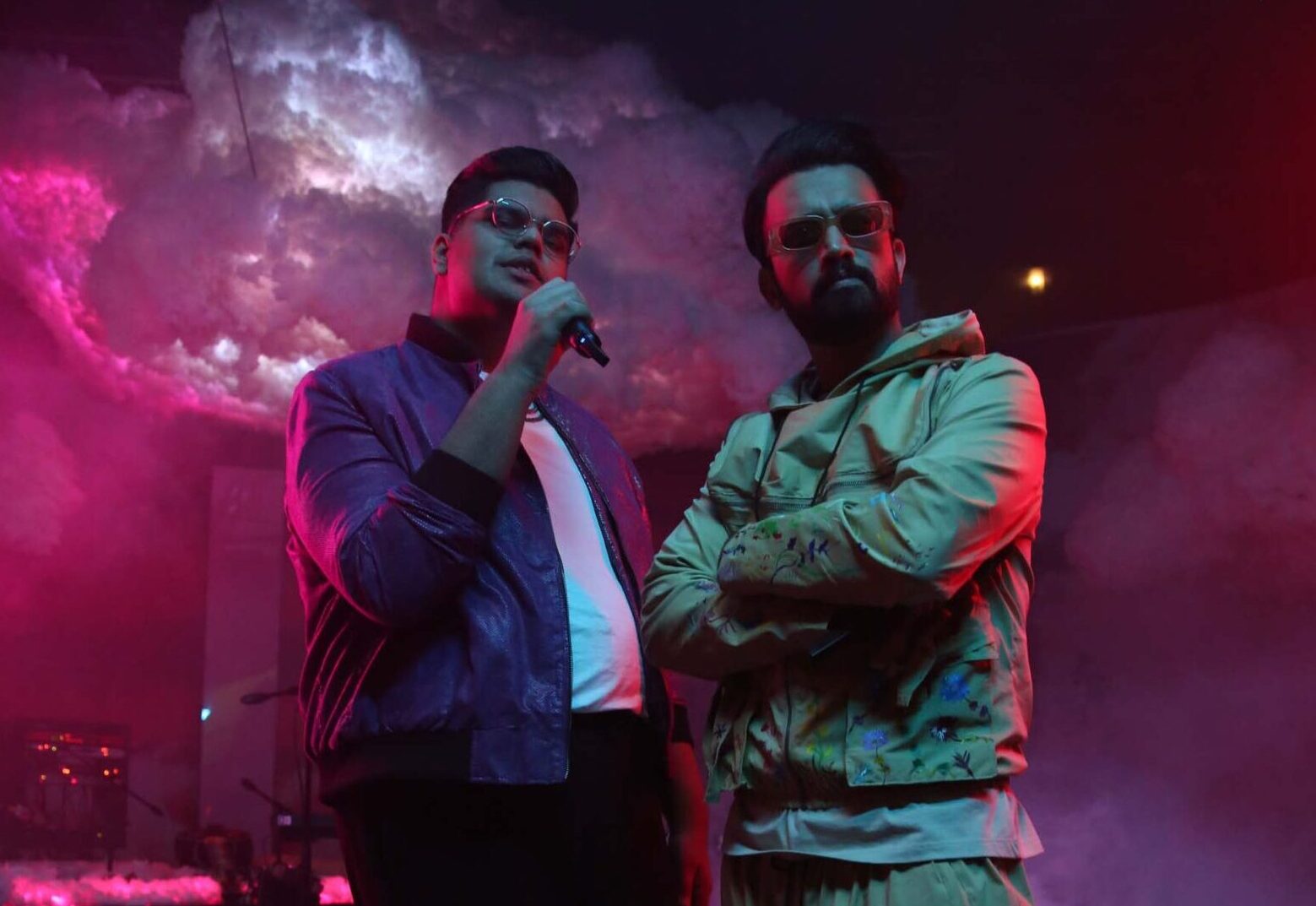 KARACHI: Every week, music enthusiasts sit in anticipation for a new Coke Studio season 14 song to drop and every week, the audience is convinced that the season has peaked. And then the next week’s single drops and the audience is in awe all over again. That is exactly what happened this Friday. Atif Aslam collaborated with Abdullah Siddiqui for the 12th Coke Studio song called ‘Go’ and fans are in love with it. How could they not? With a dreamy cloudscape and an earworm hook, Atif Aslam’s otherworldly vocals and Abdullah Siddiqui’s sensitive touch shoot Coke Studio’s Go into the stratosphere.

Speaking about the song, Abdullah Siddiqui revealed that it speaks of “romanticism and being an emotional fool. It’s an anthem for sensitivity really.” This season, Coke Studio played up on all the elements and paid special attention to the video as well. Hence, having ace director Kamal Khan and Production Designer Eruj Hadi on board as an obvious choice. “I felt like the core of [the song] has an electronic feel, which is why I wanted to bring in some fantastical elements,” Kamal says. Suspended in the clouds, the performers realize the only thing holding them back in life is themselves. Abdullah’s shine and Atif’s embroidered boiler suit are a stroke of inspiration by stylist Faraz Sheikh, who created gender-neutral styles to express a break from old ways of thinking. By the time the chorus kicks in, the joy in their voices overflows. The singers open themselves to the infinite possibilities that the universe offers.

Siddiqui, who also serves as Associate Music Producer for the season, with the help of Xulfi and lyricist Maanu, creates a perfect blend of everything Coke Studio promises this season: youthful energy, fresh sounds, and established musicians trying new things. ‘Go’ leaps from the speakers and takes us by the hand. The brainy quirks of Gen-Z breakthrough artists Abdullah and Maanu lift this track, while Xulfi’s wisdom and Aslam’s heartfelt performance bring the song back to its Pakistani roots. The chorus rocks thanks to an unforgettable sarangi line running through it.

Needless to say, we have the Atif Aslam and Abdullah Siddiqui Coke Studio banger on repeat, where it will stay for a while!