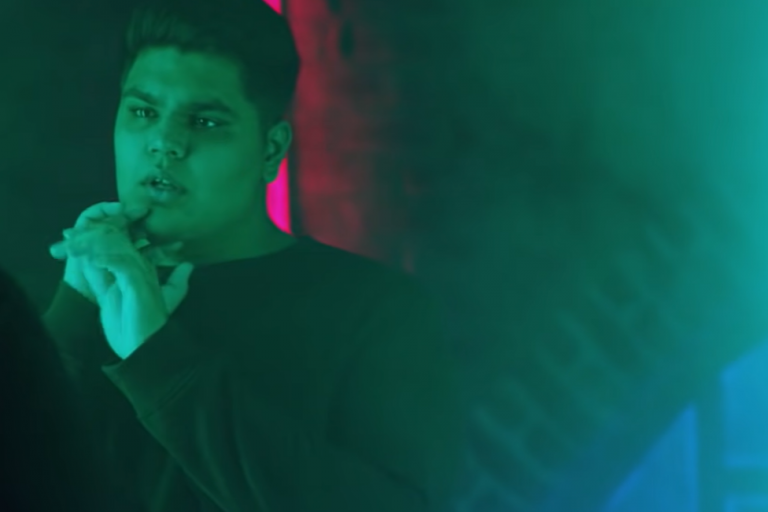 KARACHI: Abdullah Siddiqui, in recent years, has left a rather staunch impression of himself on the music industry. His works have been lauded by a number of music gurus, some of whom have even collaborated with him. He quickly rose to fame after Meesha Shafi collaborated with the young musician for ‘Magenta Cyan’. Soon afterward, he did a duet with Aima Baig for ‘Be Myself’, a song that promotes accepting one’s most authentic form. However, what has made headlines today is Abdullah Siddiqui making it to Forbes 30 Under 30 List.

In his message of gratitude, Abdullah Siddiqui wrote in a caption on his Instagram post, “Forbes 30 Under 30. I’m completely stunned and so incredibly grateful. To everyone who helped me get here, thank you.”

Several artists, including Meesha Shafi, Abdullah Qureshi, Ayesha Omar, and Natasha Baig were quick to send their congratulatory messages to the 20-year-old. “Could’ve been on ‘20 under 20’ but they slow,” write Shafi. While Ushna Shah wrote, “I wanna say I called it but like.. everyone called it.”

The star has achieved a lot with his dedication to music from a very young age. In 2018, the singer also spoke to BBC Asian Network, the same year in which he was also nominated for an LSA in the category of Best Emerging Talent in music.

Other notable figures to have made it to Forbes 30 under 30 – Asia, alongside Abdullah Siddiqui, include Iman Jamall and Hasib Malik – Founders of Creditbook App, Yaseen Khalid, M.Saquib Malik, and Nabeel Siddiqui – Founders of Modulus Tech Pvt. Ltd., Hannia Zia a tech product manager and Misha Japanwala who is an artist.

Here’s a list of the coolest Pakistani electronic music artists

This year’s Lahore Music Meet has a kickass line-up