The song encourages the importance of self-acceptance and body positivity 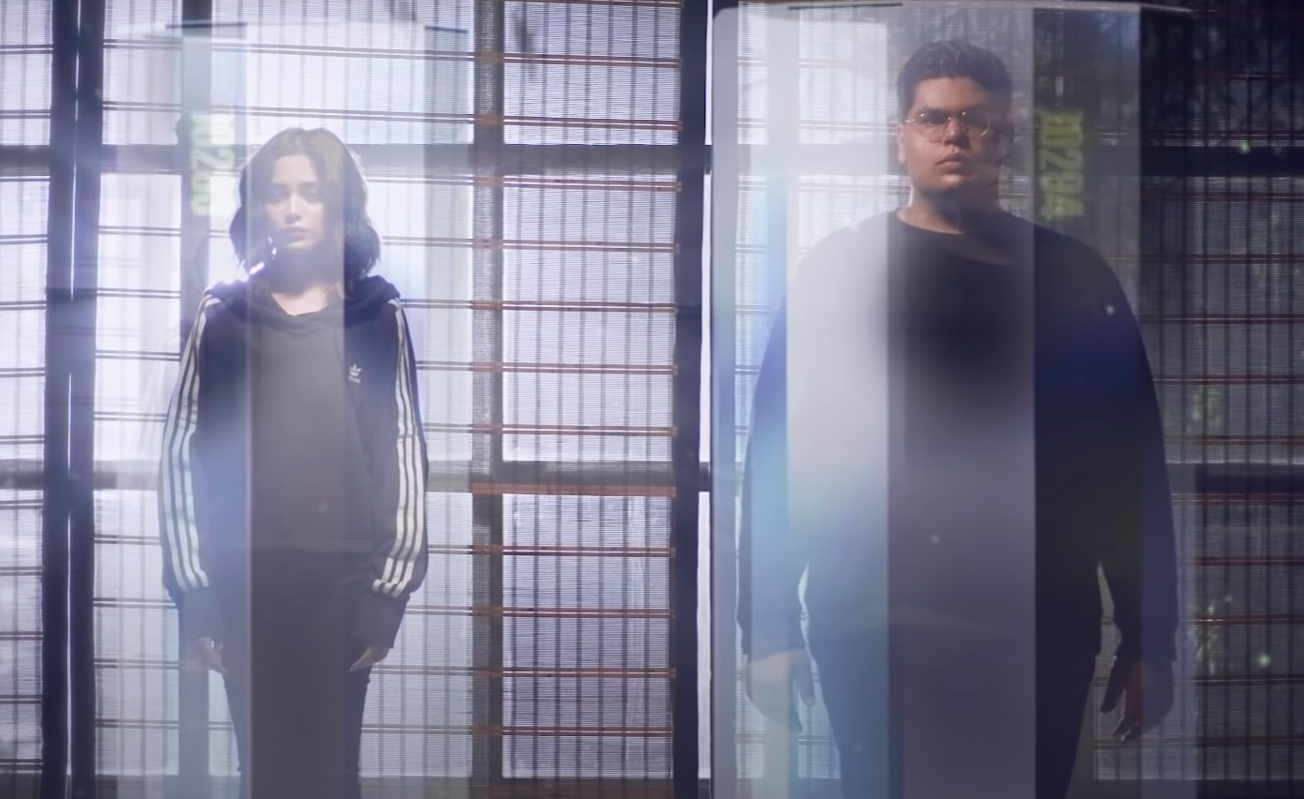 KARACHI: “I’m never gonna be myself again as long as I be myself pretending all the time,” says the recurring lyrics of the song easy to become a motto. Be Myself by Aima Baig and Abdullah Siddiqui might just be the motivation we are looking for at the end of 2020. The song is an audio-visual treat as singers Abdullah Siddiqui and Aima Baig collaborate with director Shahbaz Shigri for a music video that encourages the importance of self-acceptance.

Although starting with a simple metronome, the song builds on as the lyrics become more expressive. The music is simple and straightforward, with the vocals and the lyrics being placed on a higher pedestal. What really catches the eye is the way the video plays out, complementing the music.

An urge to be true to oneself, the song explores different societal pressures that might abstain people from fully embracing themselves. Some of these pressures include an expectation of fitness – especially from men who are expected to physically be strong, an expectation from women to look beautiful, often making them conscious of their bodies. Another such pressure comes in the form of fashion. With models filling the pages of a magazine, a number of women find it hard to picture themselves in the dress the magazine exhibits. This puts a deep sense of bodily insecurity in them, causing them to be unforgiving to their own flaws.

The visuals are filled with dim greens and reds in contrast with strong shadows of black. Both Aima Baig and Abdullah Siddiqui are wandering through the night, against a dimly lit backdrop, with fog all around them. It seems as though the unclear air in the video is a nod to the clouds of self-doubt that surround us sometimes.

Shahbaz Shigri took to his Instagram to share his excitement over a venture that has brought him back on the director’s chair after a while. “It’s been a couple of years since I went back behind the camera to direct something, so I’m especially excited (and a bit nervous) for you all to see this music video with two mega-talented artists Aima Baig and Abdullah Siddiqui.”

On her Instagram, Aima Baig signaled towards the song being a more personal expression than just another venture as she wrote, “I’ll share the entire experience of how we wrote the lyrics, how it was composed and how we did the shoot and executed such an idea behind the song once it’s out.”

Aima Baig and Abdullah Siddiqui have another feather in the cap with Be Myself. The song has already crossed 41,000 views at this point and more are pouring in.