Here’s how toxic masculinity is restrictive for men 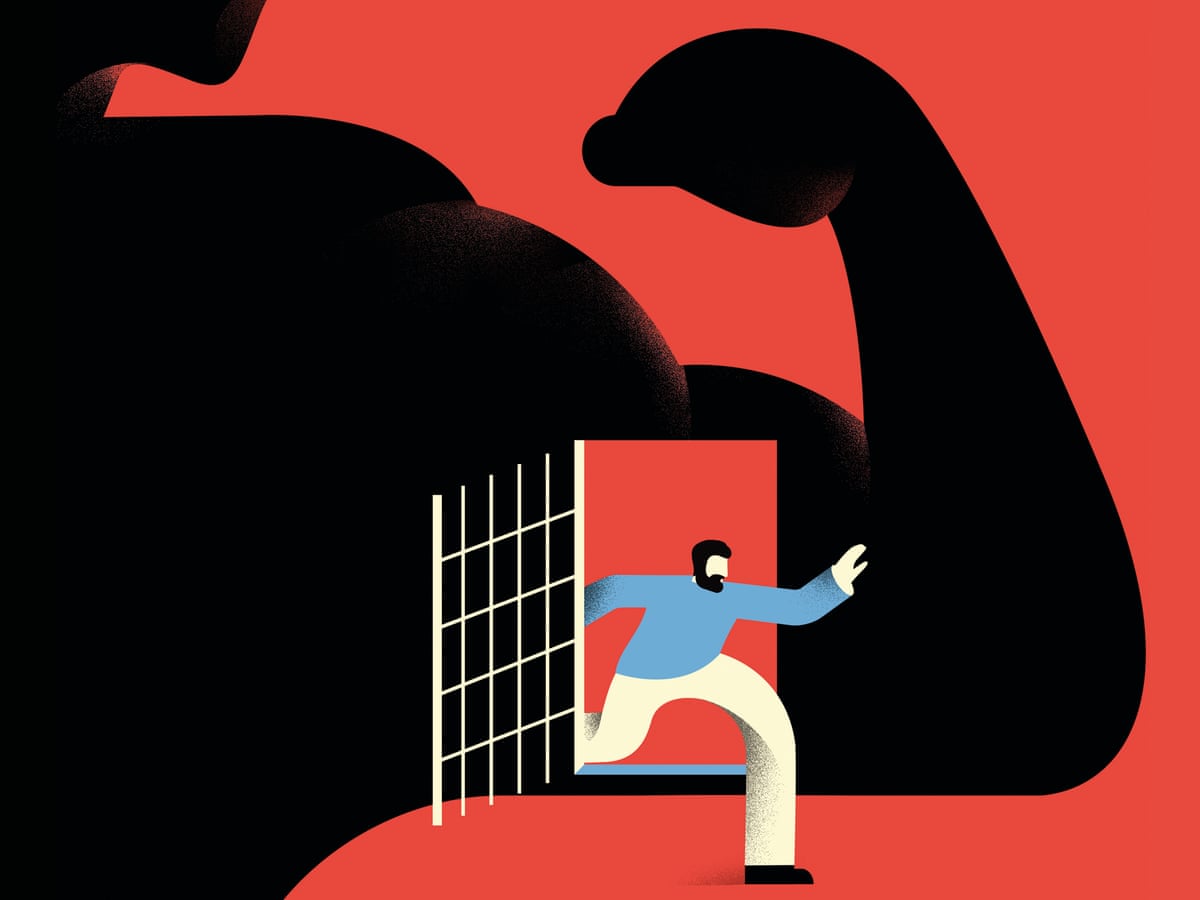 KARACHI: “Mard ko dard nahi hota.”, “Mard routa nahi hai.”,”Mardaangi dekhao” are just some common sayings in a society that is so deeply entrenched in patriarchy, that toxic masculinity is not just a norm, it has become something that to take pride in. Strong men are those that do not show affection. It is time and again shown to be something that has sex appeal.

But it’s 2020, a pandemic has taken over and shaken the old order of things and perhaps now is a good time to reevaluate what patriarchy has been doing to us, men and women both.

What is toxic masculinity?

According to an article published in The Atlantic in 2019, titled “The Problem With a Fight Against Toxic Masculinity”, the concept was initially employed by authors associated with the mythopoetic men’s movement such as Shepherd Bliss. Through their suggestion of stereotypical notions of masculinity being “real” and “deep” masculinity, they argued how most men have lost touch with it today after it has been diluted through modern-day social institutions especially feminism. While it did work towards the mental and physical wellbeing of men, it was often anti-intersectional feminism too.

Like it or not, the same term is used in different contexts today. Mostly characterized by homophobia and misogyny, toxic masculinity can be seen through traits that cause repression of emotions, self-reliance, and increased psychological issues in men.

How and why is it harmful to men?

The alpha male archetype has not only twisted our expectations from men, it has made their own outlook of themselves etched with guilt. Feeling they might be doing something different than the laid out rule book of masculinity makes them feel like outcasts. The conditioning they have gone through in society can affect not only their notion of masculinity, but it can also make the concept of it repulsive on its own. We asked several AMAB (assigned males at birth) about how restricted they have felt due to toxic masculinity.

***Names of the respondents have been changed to maintain confidentiality.***

“Toxic masculinity affected me in negative ways throughout my childhood because it tends to favor the ‘alpha-type’ male, and being a shy introvert always made me the pushover/target for bullying and various other forms of machismo,” responded Shahid*. He added how toxic masculinity pushed him to have toxic tendencies towards women because that is how it derives power. “Growing up in that environment made it difficult for me to take out my frustrations on these men. Some of those toxic traits trickled down since it was easy as a self-perceived weak male to take my frustrations out by viewing women as even weaker. I was, like many, homophobic with overtones of sexism, though my private nature never made it apparent. It was only after I left the country to study abroad that I can truly say I unlearnt all the typical Pakistani biases and became open to change.”

*Teach your sons to feel their feelings and that it’s ok to cry. Teach them that Vulnerability is strength not weakness stop saying "don't cry like a girl" it's toxic for men and insulting for women! pic.twitter.com/f8dGNVN8lb

Toxic masculinity can often affect a person’s view of themselves and may lead to a projection of negative emotions on other people one deems weaker. “I pride myself on not being mute on social issues that affect women, but personally, toxic masculinity made it harder for me to work on myself, instead, putting me into a spiral of viewing myself negatively and projecting those feelings onto the wrong people. So I’d like to reach out to men who have suffered at the hands of toxic masculinity and tell them that projecting it onto women is not a valid response or an excuse. It should actually make us even more empathetic,” he continued.

Samad* spoke about how he generally feels uncomfortable around a “super masc” friend. To clarify his attitude further he said he feels pressured to ‘present himself a lot.’ “This is less the case with people I don’t know and more so with men that have been friends for a long time or who I’m related to/run into a lot. It’s like a tap into a persona out of fear of not being made out to be weak or whatever. Obviously, it’s an absurd way of thinking and I generally like the idea of being open and vulnerable and not hiding behind some kind of performative person but it’s like in those groups you get looked down upon if you don’t, so I just do it.”

His response was mirrored by Waseem*, who felt the weight of “presenting” as well. “Among many other things, I feel I can’t have a conversation amongst male peers without the fear of it devolving into something lewd/derogatory about women. I’d say over the past 7 years or so it’s made me occupy a weird mental frame where I can’t really network/socialize in an all-male group without always ‘being on guard’ and probably coming off as anti-social to those people. I also feel antagonized by men displaying stereotypically male traits of dominance (whether they’re mindful of it or not) because I associate them with toxic masculinity automatically rather than anything else.”

Samad also added how women’s clothes being gendered often bars men from enjoying them too. Makeup has been in common usage by men and women both, in full-fledged societies that came and went, two such examples would be the Mughal empire, the Egyptian civilization, and even some Arab societies around 600 AD. While Egyptian men took pride in the cat-eye like wing liner, most Arab men incorporated surma in their grooming. Mughals emperors can not only be seen wearing kohl around their eyes but also adorning jewelry, which was mostly a sign of nobility amongst men.

This suggests that although our expectations from males have been ever-changing, they have become rather rigidly followed in present-day desi societies. “Another aspect is dressing. Like I like the idea of doing makeup and wearing whatever I feel like but because often women’s clothes are so gendered never feel comfortable wearing out in the open usually reserved for safe spaces like small friends gatherings and drag parties etc”. The same masculinity that frowns upon the idea of wearing skirts making it a challenge to overcome once saw Scottish kilts as high-fashion.

Mohsin* had a similar response towards toxic masculinity being restrictive about men’s makeup when he said, “I was expected to hang out in male circles. I wasn’t able to express myself and made fun of when I didn’t want to partake in masculine stuff like violent sports. Was made fun of for shaving my body hair. My cousin called me gay because I like to cook. The list goes on and on.” He added how he lives in Australia now and it is much better there. “Went to Sephora and bought eyeliner recently because I wanted to try. No one cared.”

Remember, you’re human. You have every right to express emotions, cry over heartbreak, like floral patterns, look good, and enjoy doing things that make you happy.