Lux Style Awards 2021 will, like every year, celebrate and reward talent, skill, and craft within the entertainment industry 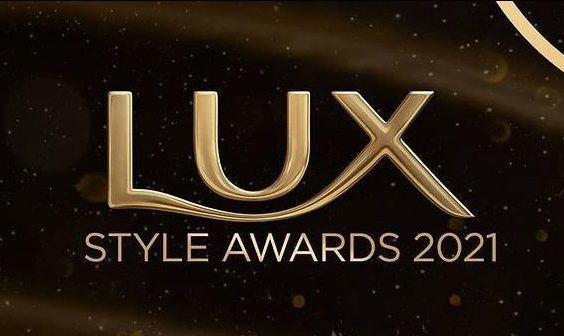 KARACHI: The red carpet has been rolled out as preparations for Lux Style Awards 2021 are just starting.

The organization of the upcoming awards has taken to Instagram to announce the forthcoming event. “The most prestigious award show is back and this is your chance to be a part of the heritage. Entries for portfolio submissions are now open. Head towards www.luxstyle.pk and submit your entries before 30th April 2021,” reads the caption.

Several categories have been announced, such as Fashion, Drama, Music, and Film. Each category will have its own respective lists of awards to hand out.

For Music, the awards include, Singer of the Year, Song of the Year, Best Video Director, Best Emerging Talent – Music.

We hope the event pans out to be a success. It has urged our artists to submit their entries before the 20th of April to showcase their hard work on the esteemed platform. It is yet to unfold how the 2021 Lux Style Awards live up to the bar they set in 2020. We aren’t sure as of now if the ceremony is going to take place virtually or will have a physical event this year if Covid-19 subsides.