With his third album, titled Dead Beat Poets, Abdullah Siddiqui sings about the angst and heartache that surrounds our early twenties 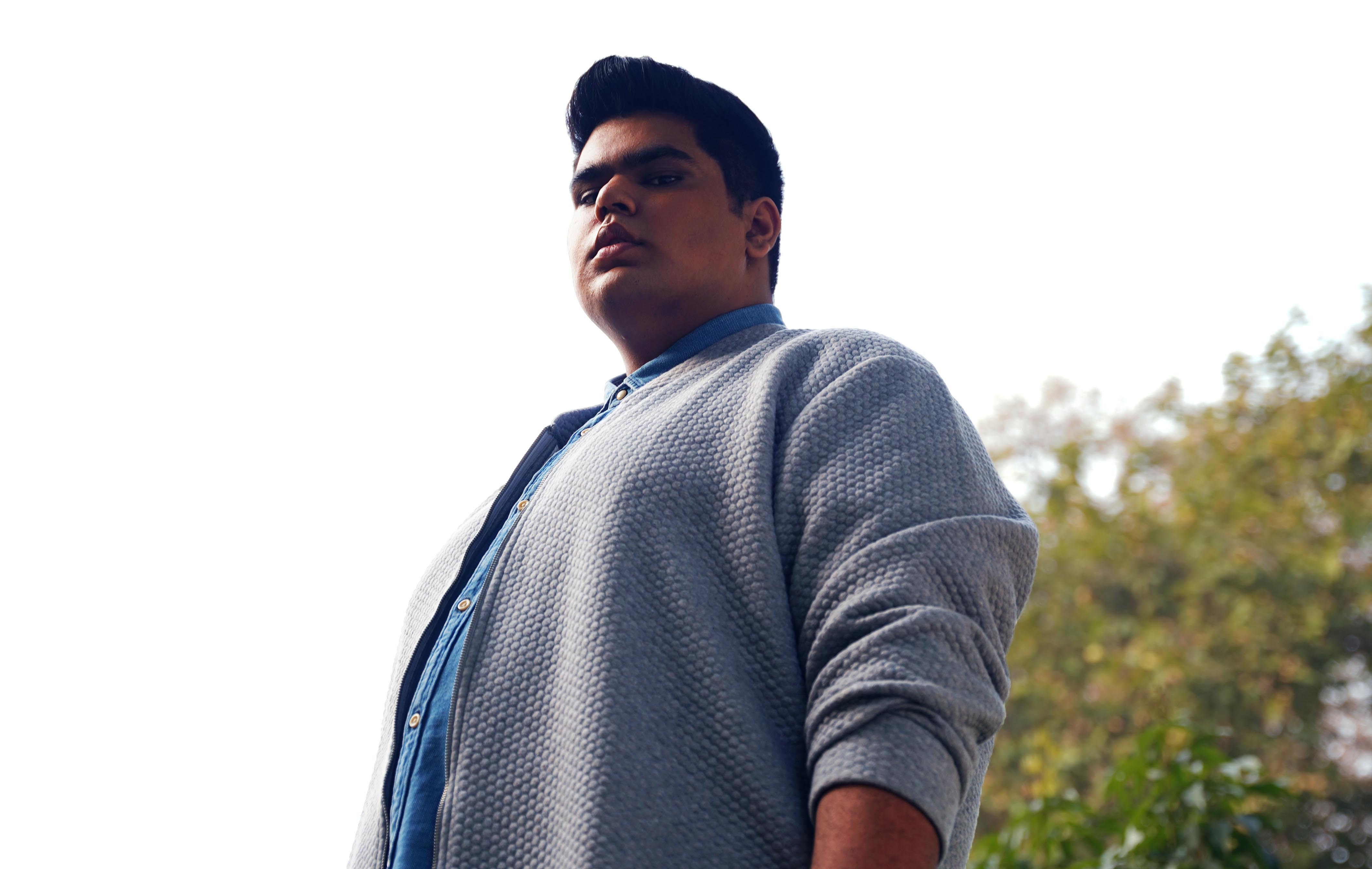 KARACHI: Abdullah Siddiqui tells me that Dead Beats Poets is his third album in a span of 16 months, roughly. Three albums – that’s what most Pakistani musicians manage in a lifetime, and I’m referring to the musical heavyweights. Yet, three albums seem too less when we talk about Abdullah’s work. Every track, every collaboration and every beat is crafted so sincerely that one cannot help but be captivated by it. And the new album by Abdullah Siddiqui is no exception.

Popular opinion echoes the same sentiment – the comments on YouTube all say the same thing. “Why is this music so underrated/ more people should know about this.” I wish he stays hidden, only because often after fame, musicians transport to such a different place that they cannot see the world with the same lens as they did when they first wrote their music. It would be a shame to lose someone like Abdullah Siddiqui to that fame.

But something tells me that Abdullah might still be able to hold on to those very real and raw emotions that we see reflected in his work. He wrote, produced and directed Magenta Cyan, a song about toxic love, the kind that pulls you in without an explanation and continues to hurt you. Meesha Shafi sang alongside him. You can only imagine what the song sounds like. Painful, but hauntingly beautiful.

His new album is a different sound for sure: Abdullah Siddiqui claims that after writing dense lyrics, he was ready to be a twenty-something singing about youth, heartbreaks; the mess that is the dawn of adulthood. We’re assuming he’s referring to the kind of lyrics one hears in Party Trick, for instance:

I’m a party trick
House of cards, discarded quick
Cleaning up the glasses when they’re gone
Deadens when it’s dawn, can’t go on

And while the singer claims that this album was him coming closer to his younger roots, the music is definitely a much more mature sound than anything he’s made before. The 11-track album, that is now available on YouTube, is a cohesive and soulful experience. You won’t find party music in here, (‘Diamond and Dynamite’ and ‘Clean’ from his previous albums can definitely be played when you’re in a more lively atmosphere) but what you’ll find instead are songs such as ‘Lowest Common Denominator’, ‘Scars’ and ‘Flick’ that oscillate between angst and restlessness in one moment, to a peaceful disposition in the next. That’s sort of what our twenties were like, weren’t they?

Speaking about the album, Abdullah said it’s about “Being young. the joy, the recklessness, the hedonism, the heartbreak, the unrequited love, the messiness, the awkwardness, the nights etherealized in banter and shared trauma. These songs read like diary pages, and it was the hardest thing I’ve ever had to do to let my guard down.”

He drew inspiration from various genres of music that inspired him last year, “Like folk, country and new age, but with an electronic edge. I hope you listen to this album in bed when you need a good cry, or when you find yourself overwhelmed with gratitude for your friends, or when you’re driving home after breaking up with someone. It won’t be for everyone, but I love this album more than anything I’ve ever made, and I hope you all will too.”

Like most of the musical talent in Pakistan that struggles to find the light of day, Abdullah also is trying to make himself seen. Not desperately, but passionately. Sincerely. His newest album is a step in that direction.