Yup, not even Serena Williams 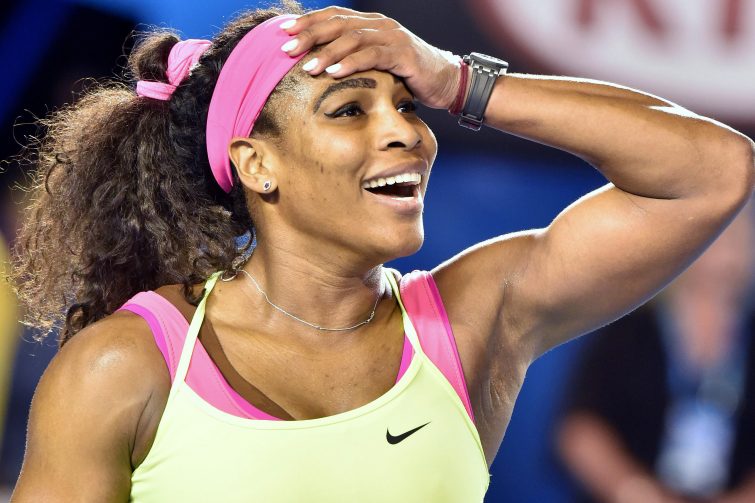 KARACHI: Forbes released a list of the world’s highest paid athletes on Tuesday. While some of you might argue over whether Messi or Ronaldo deserves a higher rank, or wonder why Kohli made it onto the list but a Pakistani athlete didn’t, you might have missed this: The entire list of 100 athletes does not include any women, not even Serena Williams.

Williams was the only woman to make it to the list last year.

Boxer Floyd Mayweather took the number one spot followed by Lionel Messi and Cristiano Ronaldo. Indian cricket captain Virat Kohli made it to the list on number 83.

In an article titles, ‘Why no Why No Women Rank Among The World’s 100 Highest-Paid Athletes’, Forbes writes: “Multiple factors caused the absence of women this year. Former list stalwart Li Na retired from tennis in 2014, and Maria Sharapova, who ranked as the top-earning female athlete for 11 straight years, is still dealing with the fallout from a 15-month suspension for using a banned substance.” It goes on to add that  “Williams didn’t play a WTA event for 14 months after revealing in January 2017 that she was pregnant.”

It goes on to explain that another reason could be that female athletes do not get as much screen time as their male counterparts, hence many “companies are not willing to invest big money in endorsement deals, as they do with LeBron James, Cristiano Ronaldo and Tom Brady.”

You can view the list here:  The World’s Highest-Paid Athletes