Asna Hussain stands her ground, laughs off comments against her 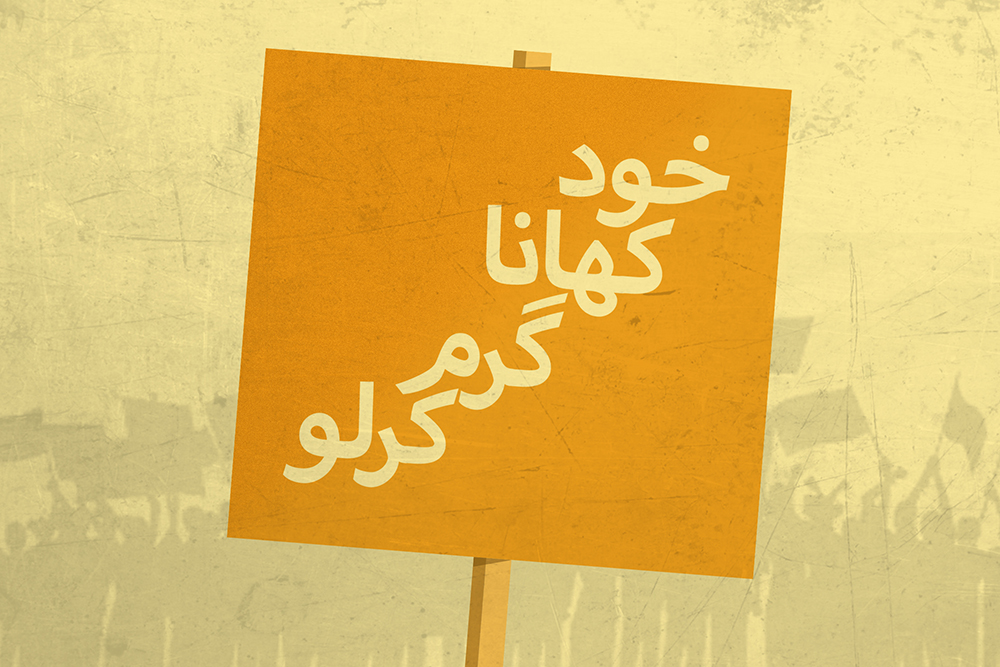 KARACHI: Just a day after hundreds of women in Karachi marched to commemorate International Women’s Day on March 8, when we learnt so much about the march and its purpose, Asna Hussain, who actively took part in the march, woke up to her image and poster blowing up on social media. But for the wrong reasons.

Her poster, which stated, “Khud khana garam karlo” (Heat the food yourself) appears to have hurt a lot of, mostly male, sentiments.

“I had no clue the poster would hurt men’s sentiments this much. I had made it just for fun and making a point that men should be able to do such small tasks on their own,” Asna said in an interview with Cutacut.

Her poster, she said, was about self-sufficiency. “Men should able to do that (heat food) on their own and a girl should not be made to do it for them. Can’t they do it on their own? What’s the big deal?”

Just a debate. Everybody please keep your arguments educated and don't abuse anyone

Asna, a feminist and a sophomore student at Habib University, says she also made two other posters the subject of consent but the ‘khud khana garam karlo’ one seems to have hit a nerve. “On one of the posters I wrote “Resist!” and the other said ‘my clothes don’t determine my consent’,” she said.

Many took to social media to say that by that logic, women should also stand in queues to buy rotis and fix electric appliances at home – an argument Asna deemed “idiotic”. “Let me say that I have done all of that! I was raised by a single parent, my mother, who taught me to do small tasks on my own,” she said, adding that she has seen her mother making ends meet all her life on her own for their family.

“I have been an electrician, a plumber and a mason at my home, doing all the stuff men boast about doing.”

The budding film-maker went on to add that those upset over her poster are clearly ignorant of what women face in public and at home on a daily basis.

“Whenever I go out, I wear a long chaadar. I don’t want to but I have to because men stare at you from head to toe and in doing so, sexualise your existence.”

“I have stood at naan shops and so on plenty of times. But imagine standing in the line with men of all ages ogling at you,” she said, adding that while she might not be well-versed in feminist theory, she strongly believes in the cause of women’s emancipation and has done so all her life.

Brushing off the barrage of negative comments, Asna said: “I’m laughing at every single offensive comment that I’m getting.

Aurat March was organised on March 8 to mark International Women’s Day. While many praised the participants for their courage and for creating an inclusive environment, a few didn’t hold back in shaming them for leaving their houses and appearing on roads to demand their rights.

Hats off to Asna from our end.