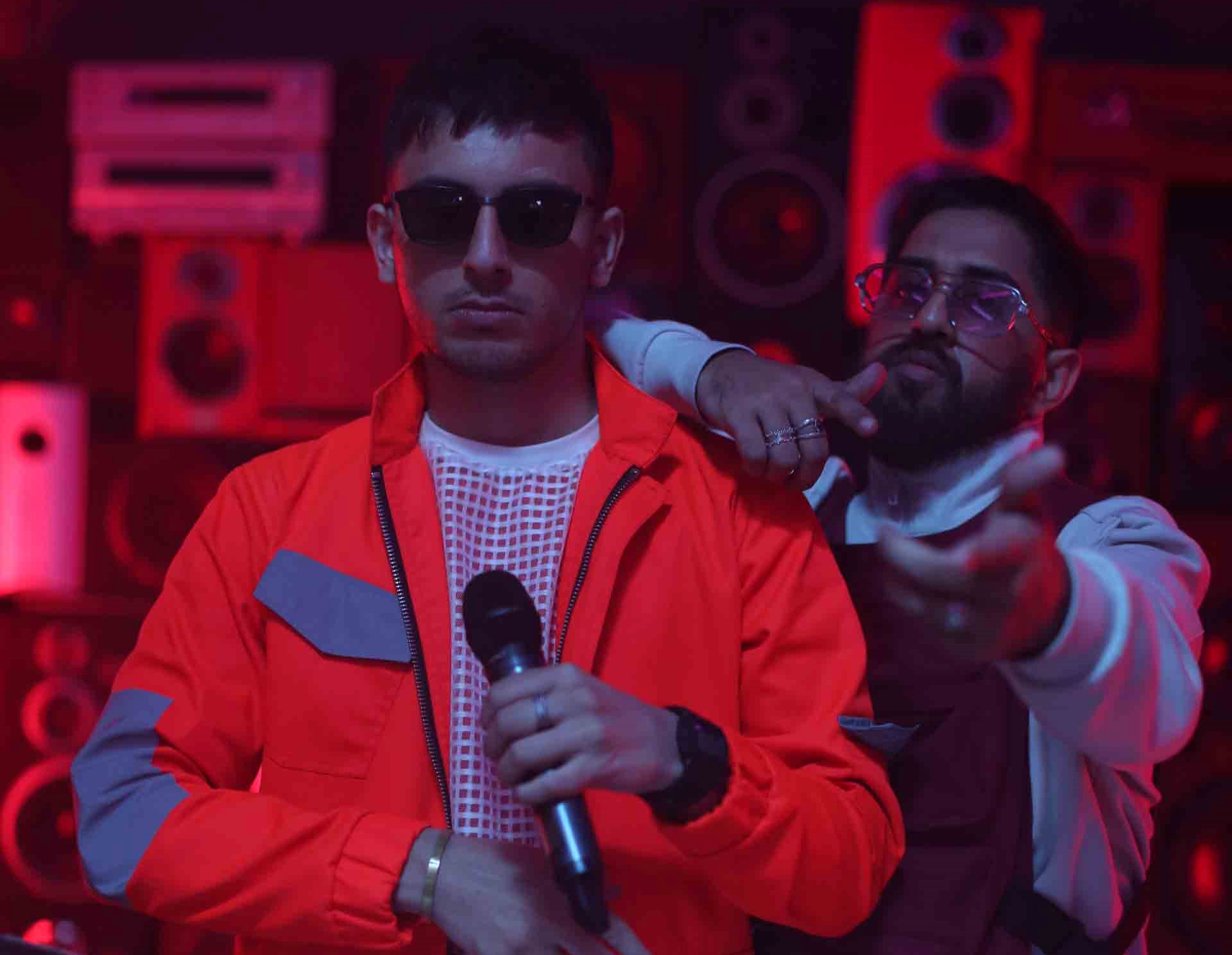 KARACHI: Coke Studio is back with its eighth song for the season, this time featuring Hasan Raheem and Talal Qureshi. ‘Peechay Hutt’ also welcomes Justin Bibis, a musical group of two sisters who rose to fame after their cover of Justin Bieber’s ‘Baby’.

‘Peechay Hutt’ is the flashpoint for a new generation’s rise. With a more modern and fresh feel, the song may sound completely different to the rest of the Coke Studio catalogue. But in ‘Peechay Hutt’, Xulfi respects the vision of every Coke Studio curator that came before: tap Pakistan’s best of the best to unleash genre-bending uniqueness.

With ‘Peechay Hutt’, Xulfi and Associate Music Producer Talal Qureshi also bring opposites together. The song pairs Hasan Raheem’s satin-smooth voice with the raw talent of Justin Bibis. Director Kamal Khan and Production Designer Beenish Umar’s bunker-style video also hints at the end of days, or the beginning of a new one.

‘Peechay Hutt’ has some of Talal Qureshi’s signatures: surprising breaks, a sad-robot vocal clip, and lashings of gloss. Talal creates a throbbing, stripped-back canvas; dropping higher than usual beats-per-minute, making his listeners want to dance. The song also takes Justin Bibis back to the start of their journey. Being free-spirited, commanding their youth, their lineage, and the power in their voices.

“Coke Studio is known for promoting Pakistan’s multiculturalism by inviting artists from various regions and of various languages to collaborate musically. This year, ‘Peechay Hutt’, comes at a pivotal point in the Coke Studio Journey. It is a statement piece, one that announces our intent to embrace the sound and icons of the future. We are excited to have collaborated with them and we hope you’ll also embrace them,” said Fahad Ashraf, Vice President, Coca-Cola Pakistan & Afghanistan.