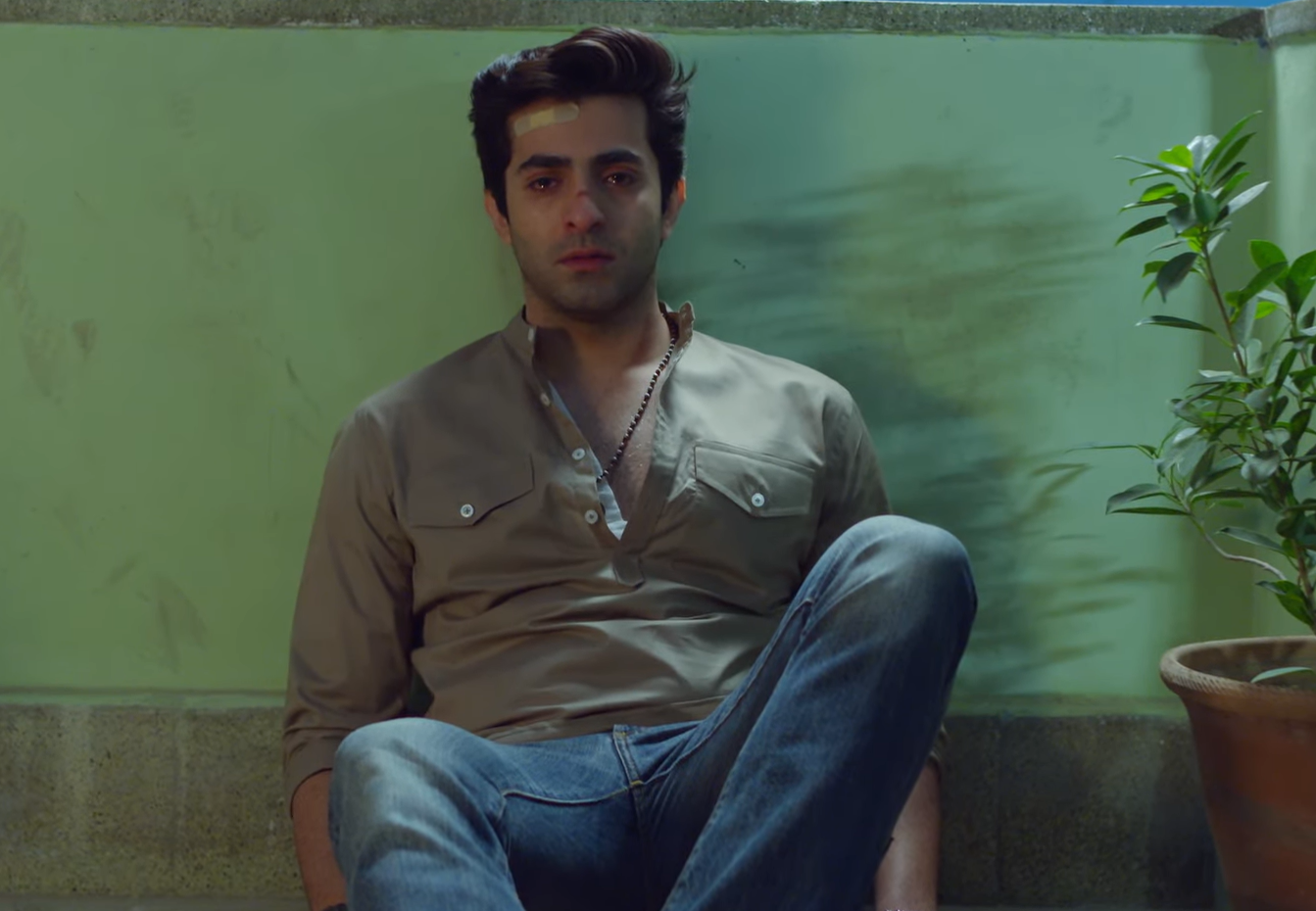 KARACHI: Many of us were obsessed with Pehli Si Muhabbat when it first went on air. And to think that Sheheryar Munawar was not the only factor that kept us hooked to the serial. Lessons on love, an on-screen couple with great chemistry, actors that impressed in lead and supporting roles, and an even better OST, the drama had it all. Pehli Si Mohabbat presented a perfect blend of young love, compromise, heartbreak and suspense for months and it seemed like the team had themselves sorted with the storyline. Until the drama got stretched for way too long and the plot twists which initially looked interesting became repetitive. With episode 32 aired on the weekend, Pehli Si Mohabbat has become rather frustrating to watch. Here are ways in which the Sheheryar Munawar and Maya Ali starrer becomes yet another run-of-the-mill drama.

Should I be feeling sad watching pehli si mohabbat drama? Because I’m not.

One thing which made viewers truly watch Pehli Si Mohabbat week after week was its element of suspense. Were Aslam (Sheheryar Munawar) and Rakhshi (Maya Ali) going to end up together or not? Were their families going to agree to their marriage? How was Aslam going to deal with Sikandar (Saleem Mairaj)? Each time Aslam and Rakhshi got closer to being with one another, they would face an obstacle that would only make audiences pray harder for the two to end up together. Until these plot twists got boring and overdone. The drama has gotten tiring to watch, to say the least.

I’m so over this plot line. They’ve dragged it to hell and back and keep blaming their own stupidity on “Allah’s marzi” #pehlisimuhabbat

It is almost a joke that when Pakistani dramas no longer know what to do with their storylines, they either kill a character or one of them has an accident. And that’s exactly what Pehli Si Mohabbat did in episode 31 as well. Just when Aslam is on his way to marry Rakhshi for the 20th time, and everyone including Rakhshi’s father is on board, Aslam’s uncle needs to be rushed to the hospital and has to undergo surgery immediately. The same uncle that he said goodbye to no longer than ten minutes ago and who seemed perfectly healthy and happy. The uncle that he does not even live with suddenly decides to fall terribly sick and of course, no one other than Aslam has to rush him to the hospital, leaving Rakhshi hanging yet again.

If there is anything that is more annoying than characters dying or falling sick for no reason but to drag the story, it is the age-old technique of jumping to the future. Our writers love skipping five or ten years instead of ending a drama where it should have. Yet another way of dragging the plot, teaser for the next episode shows Pehli Si Mohabbat adopting the same technique. We know we’re in the future because Aslam is wearing glasses (the signature prop for older characters). He is also clearly married to his cousin. We also know we’re in the future because it is now time for Aslam’s younger brother to get married. And who else could he potentially be getting married to other than Rakhshi’s stepdaughter? Yet again, Aslam and Rakhshi’s families will cross paths, and yet again, Rakhshi will be reminded of her first love.

Safe to say, Pehli Si Mohabbat turned out to be the disappointment of the year and even after 32 weeks, the last episode is nowhere in sight. If we thought Affan Waheed and Ramsha Khan starrer Shehnai dragged on for way too long, Pehli Si Mohabbat has surpassed it by 6 weeks already. Months later, Aslam is yet to get rid of that bandage on his forehead while the one across his chest has quite an inconsistent presence. Rakhshi has somehow not run out of tears yet but the audience sure has run out of patience. Pehli Si Mohabbat is sort of like a toxic ex that we loved at one point and even though we know it is no longer adding value to our lives, we cannot help but wonder if it will change.

#PehliSiMuhabbat used to be one of my fav dramas! THEY HAVE DESTROYED IT!!! DISASTROUS!!!