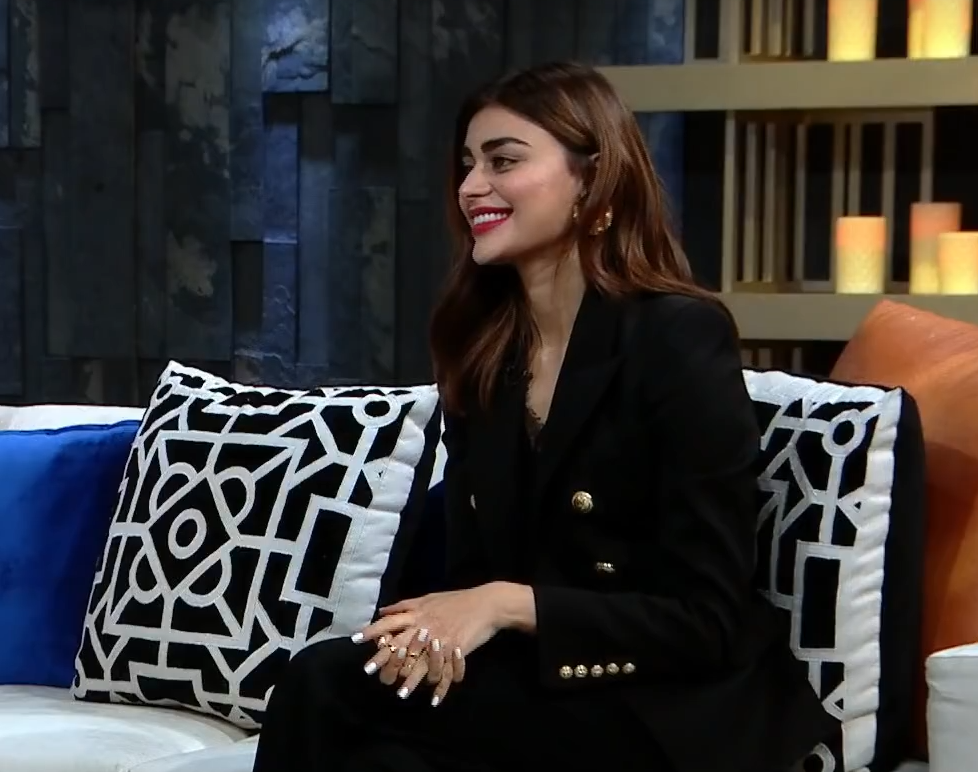 KARACHI: Sadaf Kanwal’s presented a very troubling view on #MeToo – a global movement that is believed to have changed how the world perceives and talks about sexual harassment and sexual misconduct – yet again in a recent interview.

In an appearance on talk show Tonite with HSY alongside fellow model Amna Ilyas, the super model was asked to share her thoughts on the #MeToo movement by host Hassan Sheheryar Yasin.

Kanwal, however, remained rather uninformed in her comments about the movement.

“You should speak up when a #MeToo incident happens to you. Why do you remember it later? You should say it right when it happens,” she said.

Unfortunately, the model isn’t alone in having this opinion. Many have time and again questioned why some victims didn’t come forward or speak up earlier.

Here’s why this argument doesn’t hold up:

1. If you share Kanwal’s opinion about the ‘timing’ of the accusation you need to understand that your words are coming from a place of privilege. Meaning, consider yourself lucky that you have not been sexually harassed or assaulted, and have no way of knowing the experience of a victim. Kanwal shared during the interview that she has never been sexually harassed.

2. Consider this: many victims feel humiliated and embarrassed, and often suffer trauma after being harassed or assaulted. Some need time to build the courage to speak up.

3. Many people don’t speak up because it is simply not an option. Especially in a place like Pakistan, where the consequences, especially for women, can be fatal even though it is not their fault. At times, victims are even threatened into silence.

4. When some women do speak up earlier, they are immediately shut down and demonized. They are either not believed or shamed for not fighting back harder.

The courage it takes to come forward and speak up is immeasurable, and one that should be supported not shot down over the timing of it.

Kanwal didn’t stop there. She added that if she ever had a “#MeToo incident”, she wouldn’t take it to social media. Instead, she would confide in people around her.

This, too, is coming from a place of privilege. Not everyone has a support system around them, or they might consider social media their support system and a platform to discuss what they have gone through.

Kanwal has come under fire for similar comments in the past. In an Instagram story, she mocked the #MeToo movement when PPP Chairman Bilawal Bhutto Zardari was being harassed by supporters during a visit at a shrine. Kanwal shared the video with a laughing emoji, drawing criticism from many for making fun of the hashtag that has become the voice of thousands of men and women around the world.

Without wasting even a second on formalities, I'd like to get straight into the issue here. What you see in the picture…