From exceptional acting skills to bringing depth to their characters, these actors have been winning our hearts with their performances 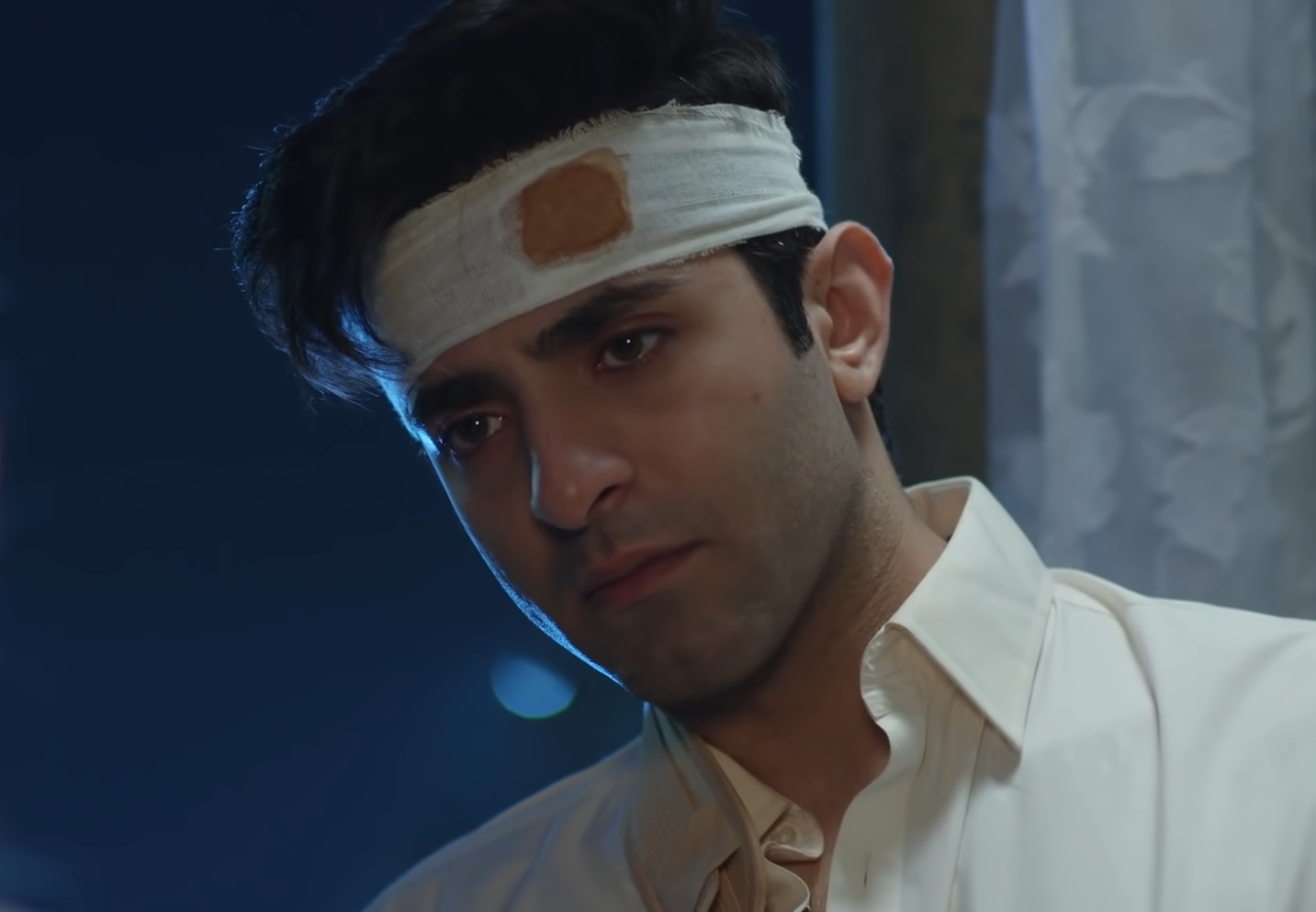 KARACHI: Not long ago, we listed down our favorite female characters from Pakistani dramas. While local television has been experimenting with fresh storylines and roles for women, especially ones that break away from the image of a damsel in distress, men have also not been left behind in the race. It is not every day that we come across an admirable male character on screen, but these Pakistani actors have been winning our hearts with their performances in dramas that are currently on air.

Only a couple of weeks old, Pardes set out to impress its audiences from the very first episode, especially given its strong cast and relatable storyline. Sarmad Khoosat who has always been praised for his talent has been doing a commendable job in the drama as well. Adapting the role of Ahsan, Khoosat beautifully conveys the internal conflict a man goes through as he tries to balance between providing for his extended family and wishing for a comfortable life for his wife and children. Khoosat’s soft yet defeated tone encapsulates the pain his character is going through while striving harder every day in hopes of a better standard of living. Perhaps Ahsan is a simple character to pen down but the complex emotions that he conveys is something that Khoosat is pulling off effortlessly.

It would be fair to say that Sheheryar Munawar is currently one of the most recognized Pakistani male actors our industry has to offer. Given his fan following, his return to the small screen was anticipated by many and Munawar has definitely not let his fans down. Munawar as Aslam in Pehli Si Muhabbat is perhaps an unambitious man but he will go to any extent for his beloved. Munawar’s performance in the drama has proven the range that he has to offer, and just how well he fits into the role of a fresh-out-of-college millennial. Aslam has the innocence to win the hearts of his mother and the audience as well as the emotional capacity to express his grief and helplessness in a way that feels natural. Romance, too, is an easy field to play on for him. He is selfish and stubborn in a way that does not make one hate him. Whether it’s Sheheryar Munawar’s acting or Aslam’s character itself, the performance is not one to miss out on.

Another one of Pakistan’s favorite actors, Affan Waheed currently has a couple of dramas on air. Shehnai, however, has been entertaining audiences for a while and continues to take interesting turns with each episode. Waheed’s character, Meerab, is fairly simple yet one of the most respectful male characters that television currently has to offer. Torn between marrying the girl of his choice or the girl that his parents have chosen for him, not once does Meerab move from his decision. He has the decency to say things out like they are and be honest about his feelings with everyone. Meerab knows that marriage is a decision that affects many people and should not be made out of desperation or lack of options. Affan Waheed gracefully adapts the sternness that his character demands in a way that is firm yet respectful.

When HSY first announced his acting debut, no one expected him to perform as well as he has been. Keeping aside the fact that HSY is a fashion designer, the debutant has been performing better than most new artists do. Not only has HSY surprised audiences with his physical appearance and body language as Akram, but he has also proven himself to be an actor who can perhaps do it all. Akram in Pehli Si Muhabbat is rather strict and old school, right in contrast with Aslam (Sheheryar Munawar). For weeks, audiences witnessed Akram being angry and uptight about everything, he loved to pick up fights when he could or even beat up his younger brother. However, newer episodes allowed viewers to see a sensitive side of his. In one particular scene, Akram breaks down at his inability to protect his younger brother or seek revenge on his behalf. HSY does a commendable job and proves that he is capable of expressing a range of emotions and that his acting is not one-dimensional.