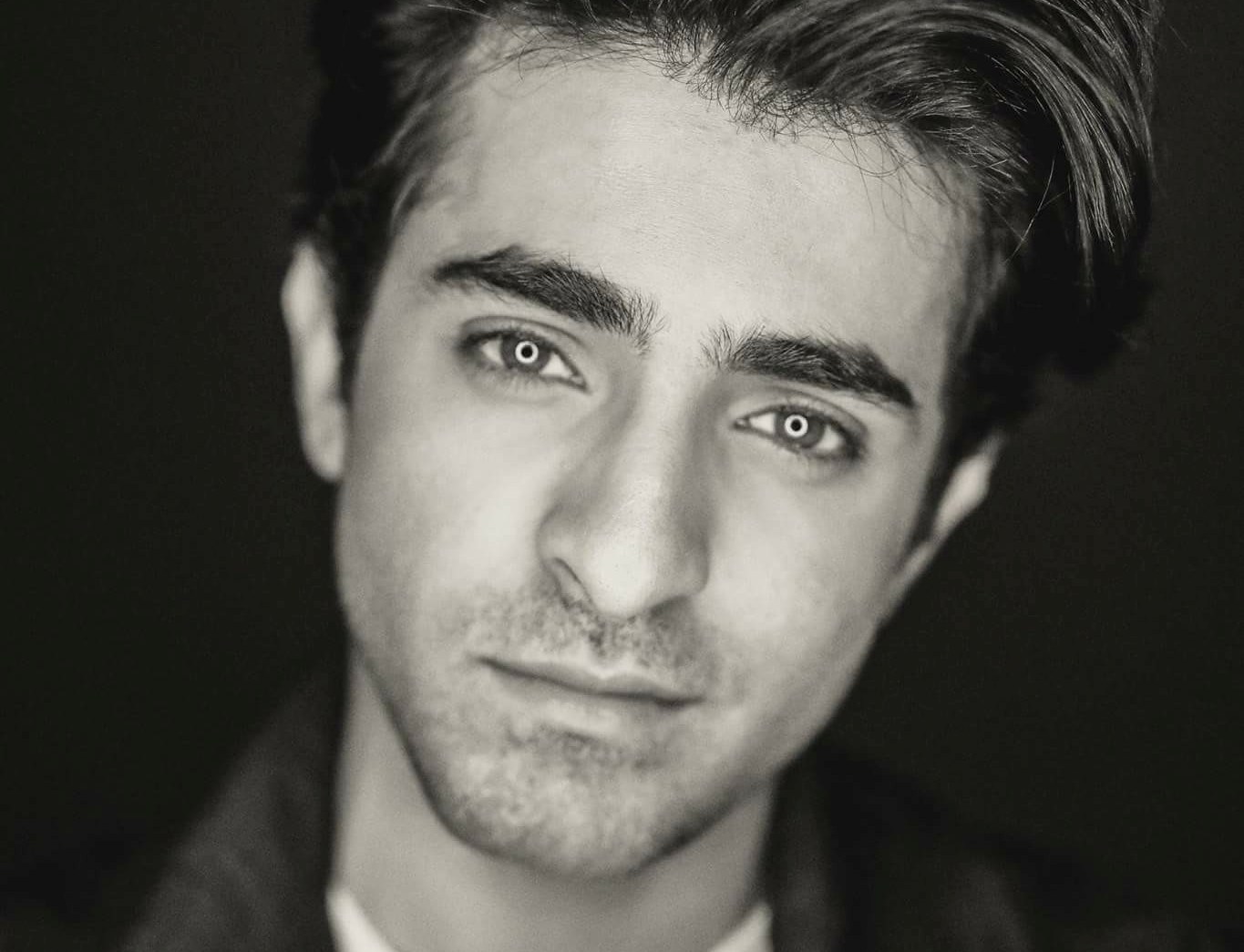 KARACHI: As Sheheryar Munawar gears up for the big screen for his film 7 Din Mohabbat In, there’s some tension in the air, considering that the actor is returning to the cinemas after a long hiatus of 2 years. The hiatus wasn’t intentional. All of 2017, Munawar had been working day and night to prepare for one of the most important roles of his career: playing a superhero alongside Humayun Saeed and Syra Shehroz in Project Ghazi.

A post shared by Sheheryar Munawar Siddiqui (@sheheryarmunawar) on Jul 5, 2017 at 6:38pm PDT

Unfortunately, what was promised to be Pakistan’s first superhero film ended up being a PR nightmare for everyone involved. Because of intense backlash, Project Ghazi never made it past the premiere and was taken off from the cinemas immediately for being “incomplete”.

It is with a heavy heart that we are making the announcement that Project Ghazi's release date has been postponed. We…

A year has gone by and fans critics have not heard any updates regarding PG and whether it will ever make it to the big screen or not. No wonder Munawar is a little nervous ahead of his upcoming film’s release. “I’d be lying if I said that I’m not nervous at all. There’s a bit of an uneasy feeling right now. But thankfully, I’ve learnt how to zone out. As an actor you expose yourself and you hear a lot of things. And with the age of social media trolling, you need to have a thick skin, which I don’t. But I’m learning how to deal with that,” the actor told Cutacut.

Speaking about his experience with PG, Munawar stated, “It’s really unfortunate. It should not happen to any actor that a year of your hard work goes to waste. Following the film, I went into a very dark place. I sincerely wish nobody has to go through it.”

Read more: Review: We need Cake. But it’s not a revolution yet

But what had gone wrong? “Apparently there was a disagreement between the producer and the director. The cut that we saw at the premiere was the producer’s cut. If a film is being made by a director who’s directed the whole thing and he doesn’t work on the post (production), obviously, stuff is going to happen. They’ve sorted out their differences now and are trying to get in touch to figure out the dates so that they can finish the post work.”

Munawar adds that while he was initially very upset with the outcome of the film, he wants to help the team now. “I’m usually practical about things so I heard them out, I saw some stuff that they’ve done since then. If there’s anything I can do to help, because I go into my next project soon, I want to accommodate them.”

Naturally, the film took a toll on Munawar and he’s become very wary of the work that comes his way now. “I’ve become massively paranoid since PG. I’m reading a lot of scripts that I like but I like doing one thing at a time. I also take my time in learning about the team behind the film, the kind of vibe I get from them and of course, the script,” he revealed.

Munawar begins work for Asim Raza’s next film, Paray Hat Love, starring alongside Mahira Khan. He will be co-producing PHL as well.