Hey, they have a lot to teach. Okay? 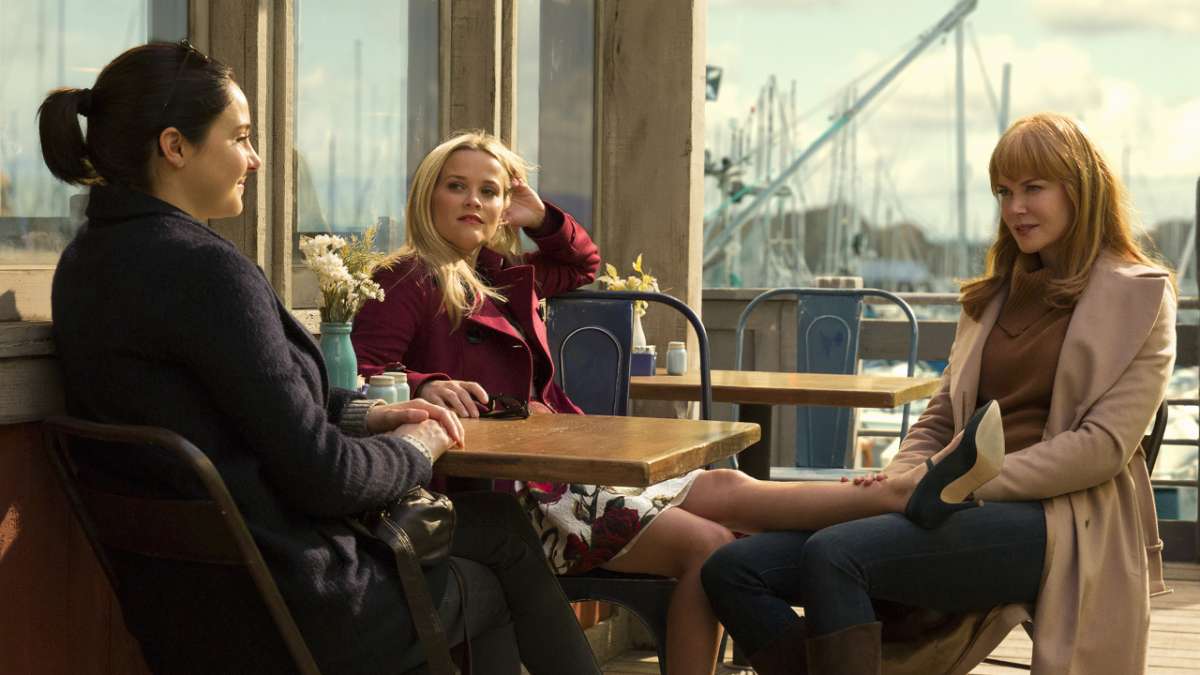 KARACHI: While it is true that reading should be everyone’s first priority when it comes to broadening your horizon of knowledge but sometimes there are a lot of life lessons that TV shows have to offer too. Hence we decided to compile a list of shows you must watch if you’re a confused, 20 something woman who is on a journey to figure things out and isn’t succeeding all that much right now.

Based on the best-seller by Liane Moriarty with the same title, Big Little Lies is a show that busts the myths of perfection and romanticization that are associated with marriage, relationships, sex and parenting. The cast comprises of Reese Witherspoon, Nicole Kidman and Shailene Woodley among others. Some of the social themes that this dark comedy explores are domestic violence, bullying, rape, infidelity and artificial appearances and is hence a must-watch for all women. And men too.

If Big Little Lies gets a little too much to absorb for you, take a break and tune into Netflix for this crazy ride that is Sophia’s life. Loosely based on the real life story of American businesswoman Sophia Amoruso who started an online eBay store selling vintage clothes and other items under the label of ‘Nasty Gal Vintage,’ the show isn’t your quintessential sitcom and Sophia isn’t your typically likable protagonist. No wonder the show was cancelled after just one season and heavily criticised by many. But what the show did get right was the confusion of this 20 something girl who knows she wants to make it big but just can’t figure out how. Btw, this show is a Netflix original.

This is an Indian web-series about two 20-something flatmates trying their hand at “adulting” and living independently in fast-paced Mumbai. It is therefore a very relatable telling of events. Their everyday problems include being broke AF, dealing with moms and figuring out how to do grocery shopping. The series can be streamed on YouTube.

This is a timeless classic that the previous generation of 20 something women have also had the privilege of enjoying. But the show is relevant even now. So hop on with Carrie Bradshaw as she tries to find work and love in New York City with the support of her three girlfriends.

This is a slightly serious watch and is based on a novel by Margaret Atwood. It explores themes of patriarchy and subjugation of women to misogyny in the largely totalitarian society of Gilead, which used to be part of the United States and is now being ruled by a fundamentalist regime that treats women as properties of the state. The few fertile women are forced into sexual servitude in an attempt to repopulate the world. The Handmaid’s Tale follows the journey of one of these women who is determined to escape her circumstances. It’s a must-watch.