Most male characters are shown as toxic and villainous. We spoke to actors and they told us what they think. 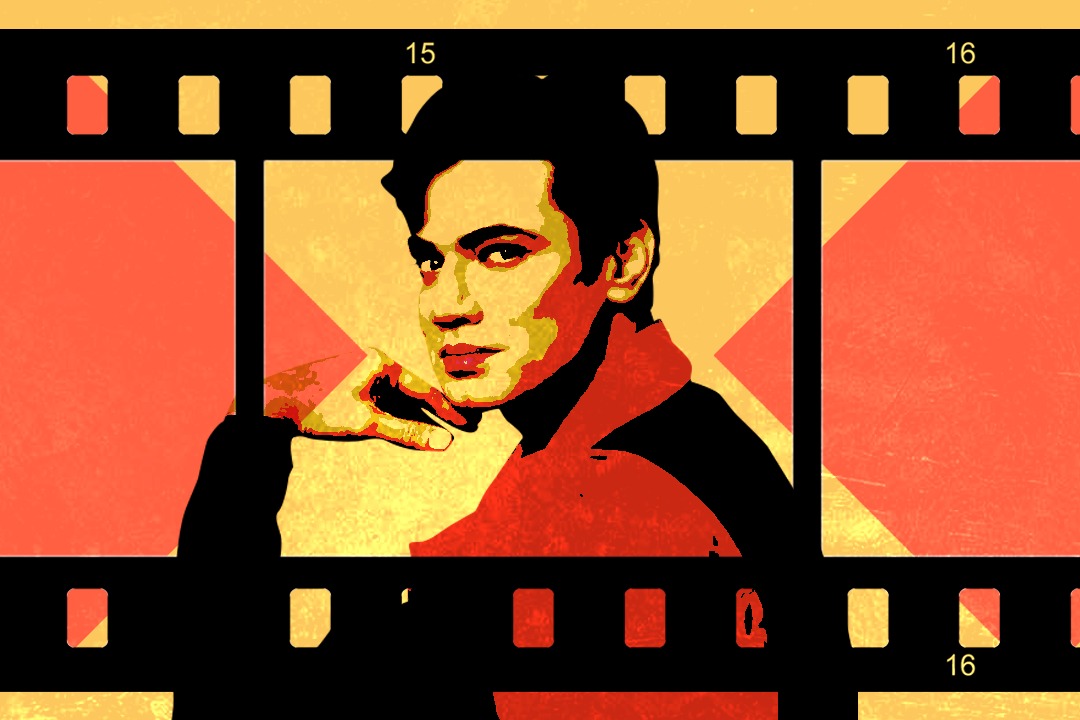 KARACHI: It is generally believed that television in Pakistan is a woman’s domain. The shows revolve around their issues, their miseries and their journeys. At least, most of the times. Some recent examples include Raaz e Ulfat, Meherposh, Tarap, Log Kia Kahenge and Mera Dil Mera Dushman. Even though we wish to see more stories promoting women empowerment, it is women who are ruling the world of television in various capacities. And while women are mostly shown as bicharis on screen, men mostly play the villain.

They are the reason why their female counterparts suffer the entire time onscreen until the drama concludes. They use and abuse them, disrespect them, cheat on them and the list is endless. Though there have been a few exceptions. Some recent examples include Zahid Ahmed in Ishq Zah e Naseeb, Imran Ashraf in Ranjha Ranjha Kardi, Bilal Abbas Khan in Balah and Faysal Qureshi in Baba Jani, but ultimately, men almost always end up playing villainous characters.

One wonders if that display of toxic masculinity ever bothers men. Don’t they get sick of always playing the bad guy?Cutacut spoke to five actors to find out if there is enough diversity for men on television. Here is what they have to say:

Presently starring in Muhabbat Tujhe Alvida, Zahid Ahmed is one actor who has been breaking norms when it comes to the roles he chooses. He has played characters that have been diverse and versatile. Reflecting on roles that television has for male actors, he asserted, “There’s nothing certain or compartmentalised in performing arts. Hence, the debate ‘are there enough opportunities or not’ is incorrect. Actors attract opportunities based on their ability. Even if there is 1 diverse role out of 10, the actors known for their versatility will attract it. Its a matter of skill, not equality.”

Sami Khan, who is currently starring in Saraab, thinks otherwise. He is of the view that the versatility of an actor is dependent on the versatility of content on television. “There aren’t enough opportunities for male actors to diversify because our content is not as diversified as Netflix or Amazon,” he told Cutacut. “Nonetheless, actors try their best to bring change. For instance, Faysal Qureshi is the king of versatility. Dramas like Bashar Momin, Main Abdul Qadir Hon, Khamoshian, Sabz Pari Laal Kabootar, etc. speak of his versatility. However, he didn’t get the acknowledgement he deserved back then as social media wasn’t as active.”

Sami also mentioned Noman Ijaz, Zahid Ahmed and Imran Ashraf as far as versatility is concerned. Also, Ahsan Khan in Udaari. Sami has some diverse roles in drama serials Sabz Pari Laal Kabootar, Khudgarz to his credit too. “We all are trying our best to bring some different characters onscreen but we can’t do it every time because of content limitation. Almost all of our television plays are about love. Even if you are discussing a social issue, you still need the same old masala stuff,” he responded when asked about playing lovelorn guys in many of his dramas. He is apparently playing one in his next, Dulhan, too opposite Sumbul Iqbal.

“It all comes down to content and depends on the opportunities male actors get. Once the scope of content broadens, the versatility of actors will also broaden,” he concluded.

“There is a lack of diversity in roles for male actors because television is very limited. Its viewership is very hardcore that comprises mostly housewives. Hence, television highlights issues that are relatable to them,” noted Junaid Khan. He is currently starring in Kashf and Kasak while he has played more or less similar roles in drama serials Mohabbat Na Kariyo, Kamzarf, Ishq Tamasha, etc. There was one exception though in last year’s Hania. He essayed the role of an antagonist and that too quite effortlessly.

“Roles for men are limited to women’s fathers, brothers, cousins and husbands,” he furthered. “The nature of content is limited and they stretch within the bracket as much as possible. That limited bracket has very few characters for men. There is more diversity in films and in digital as compared to television, I feel.”

Hasan Ahmed is one actor who does not follow the conventional route. He does not run after lead roles but rather opts for those that have substance. A character actor, Hasan is currently starring in Mushk that has a layered character while Soteli Maamta features him as the antagonist. He has multiple negative roles including drama serial Surkh Chandni to his name. However, he believes consistency is the key and that leads to diversifying one’s craft.

Literally playing ‘Badshah’ as my next And I’m sorry, it’s a negative character, again #humtv #mdproductions

“I think there are a lot of opportunities,” he pointed out. “You just need to be passionate about it and stick to it. I would also like to add that one should keep grooming themselves and keep learning.”

With super hit dramas including Khamoshi and Do Bol to his name, Affan Waheed is also stuck in a rut. Most of his characters are on similar lines with minor twists here and there. However, the actor has carved a niche for himself in the last couple of year with a strong fan following. His last play was titled Ghalti in which he starred opposite Hira Mani and the two are pairing up yet again.

“With the onslaught of different channels and production houses, the number of shows has catapulted to new heights,” he began to share. “So, in this mayhem, whatever little is done in the name of diversity either goes by without drawing attention or get shunned by the audience. Now, everyone has to fill up their rice bins and going against the tide is not everyone’s mettle. Hence, we all, unanimously, resort to just working and of course picking the best from the ones pitched. Nonetheless, one does get to spot a character or two which is not only diverse but sits well with the audience too. So, if not worse, this will continue as is unless we institutionalise the industry.”