Starring as Hoorain, Sonya Hussyn struggles to make sense of situations around her and perceives imagination as reality 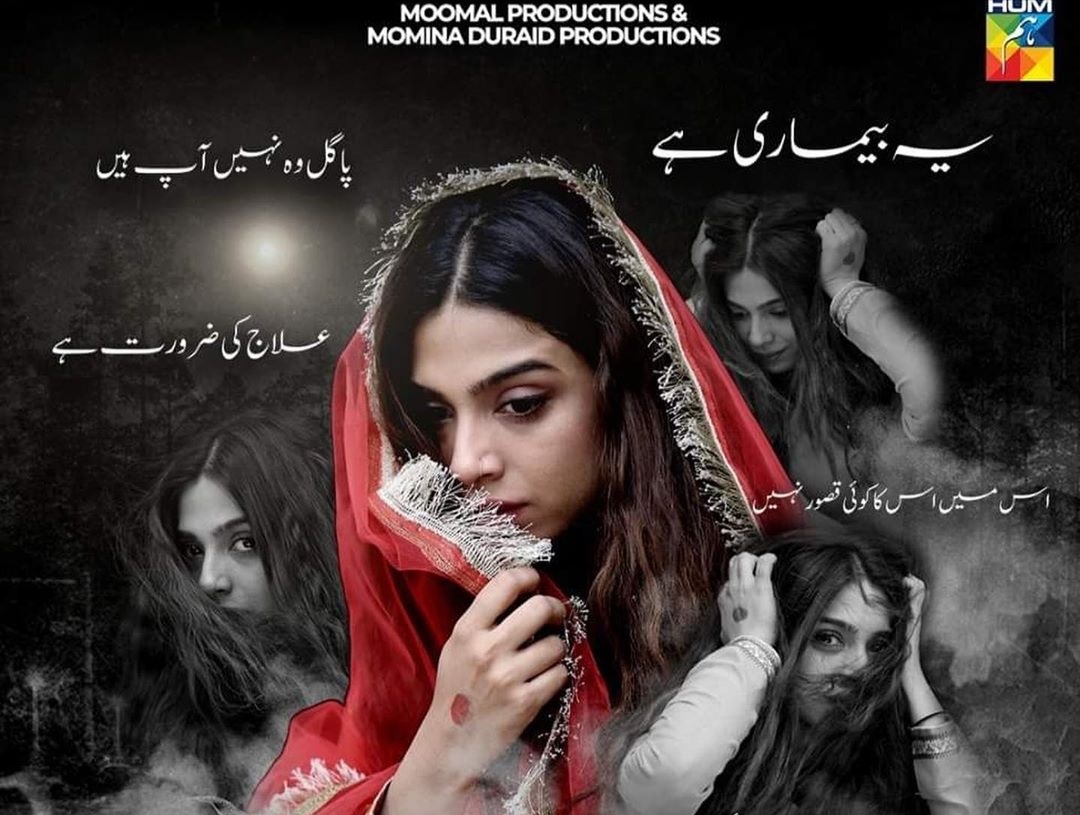 KARACHI: Sonya Hussyn’s newest play Saraab that generated traction for its subject matter finally went on air last night. When the actress announced she will be playing a schizophrenic in this one, she received mixed reviews. People appreciated highlighting a taboo subject but some got upset with Sonya lacking awareness on the subject. Even Shamoon Abbasi called her out saying actors need to know about what they portray onscreen. Nonetheless, the play commenced Thursday night and it is too soon to comment if it will do justice to the concept.

The first episode of Saraab gave enough references to how the protagonist Hoorain (Sonya) loses track of reality and merges it with imagination. This seems to be in line with the definition of schizophrenia that refers to a combination of hallucinations, delusions and extremely disordered thinking and behaviour that impairs daily functioning. Hoorain creates situations in her head that do not exist. Particularly, when it is about the love of her life Asfand, essayed by Sami Khan, who happens to be her cousin. She expresses in front of him how she fails at every task despite trying her best. He does not really understand her except wondering what is wrong.

Saraab brings Sonya and Sami back onscreen together after Ishq Zah e Naseeb. The two play opposite each other as Hoorain and Asfand. Hoorain’s sister Namal (Nazish Jahangir), who is also in love with the same guy, constantly reminds her of her abnormal behaviour. Upon seeing Hoorain speaking to someone over a phone that isn’t functional, her father gets worried. He and her mother decide to consult some spiritual guide for the matter.

Let’s wait and see what the upcoming episodes hold in store for viewers and if Saraab is able to tackle schizophrenia with the sensitivity it demands.