Sonya Hussyn ignited controversy after she associated autism with schizophrenia, a mental condition she will be portraying in her upcoming play, Saraab 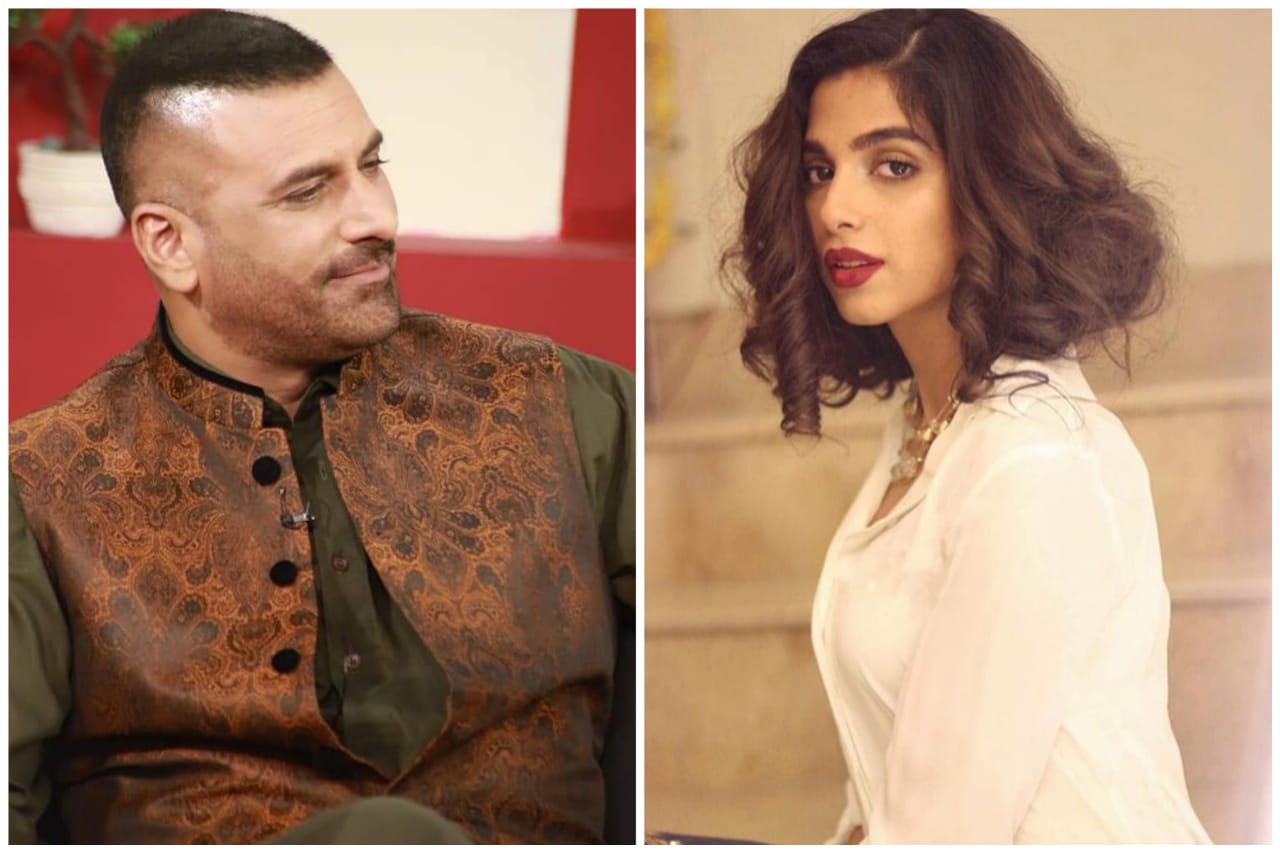 KARACHI: Actors are often called out for lacking knowledge around sensitive subjects they tackle in their onscreen projects. This time it is Sonya Hussyn, who announced that she will be playing a schizophrenic in her next play, Saraab. Earlier this month, she posted a picture hinting at a connection between autism and schizophrenia. It stirred debate over Twitter. In response, she said that autism is one of the symptoms of schizophrenia and this made it worse.

Recently, Shamoon Abbasi took to social media and asserted that actors need to know about what they are portraying on screen.

#depression , #anxiety , #stress Depression can be thought of as an umbrella term for a variety of disorders, some of which are caused by certain life events or situations, and others by chemical changes in the brain. while some of the symptoms associated with the various depressive disorders overlap, there are also some key differences. . Gaining a deeper understanding of the different types of depression can help to begin the journey to diagnosis and recovery. Taking some time to consider the #root of where your depression comes from. Remember, it is vital that you #seekhelp from a doctor to get an accurate depression diagnosis and receive the treatment and support you need. 🧠 🙌🏻💫 #mentalhealthawareness #letsjoinhands

“An actor’s job is to know their roles, know the background,” Shamoon Abbasi posted. “Read, gain knowledge about a certain illness if you are portraying it onscreen… But we are casting actors that have no idea what schizophrenia and autism is. And giving them such roles based on face value or follower count.”

Read: Mawra, Urwa Hocane think the only cause of depression is the food you eat

“At least spare this,” he added. “Don’t compile knowledge on schizophrenia after watching three Indian films. Have your own knowledge before doing anything like that. Actors are the representatives of our society.”

Amidst the debate, we should always remember to focus on the bigger picture. At the end of the day, we’re all hoping to spread more awareness about mental health and benefit the cause. #mentalhealthmatters #letsjoinhands 🙌🏻🙏🏻

Prior to this post by Shamoon Abbasi, Sonya Hussyn did share her response to the criticism coming her way. She noted that people should focus on the bigger picture instead of criticizing her. Also, the outrage has convinced her to be more vocal about such issues. “Mental wellness and health are subjects I have spoken about before becoming an actor,” she asserted. “I have always encouraged others to feel comfortable when starting conversations about the same. “This is a subject close to me because of my first-hand experience with my Ammi who struggled with depression for 15 years.”

Read: You cannot ‘snap out’ of depression: Deepika Padukone

The Mohabbat Tujhe Alvida actress informed that she will soon have a session with a mental health expert on social media. Any queries and questions are welcome.