You cannot ‘snap out’ of depression: Deepika Padukone 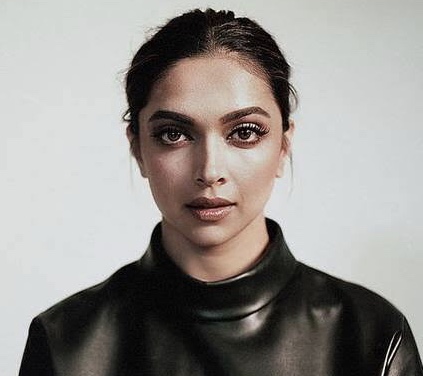 Bollywood star Deepika Padukone has been sharing daily posts to raise awareness about depression and mental health ever since the untimely passing of Sushant Singh Rajput.

The 34-year-old actor passed away last week on Sunday. His death has been ruled as suicide.

Deepika has been open about her own battle with depression in the past and also started a company to help those struggling with mental illnesses.

Her posts are usually one liners aiming to bust myths about mental illnesses, which is still considered a taboo in many parts of the world, including South Asia.