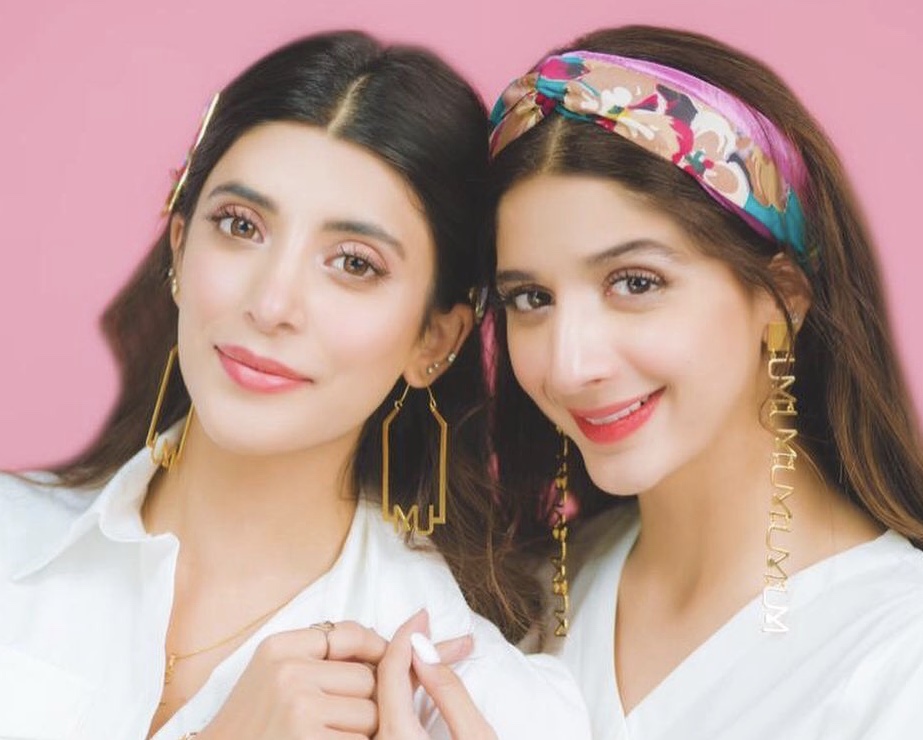 KARACHI: Pakistan is a country that has arguably had the habit of turning a blind eye to mental illness. It’s common to hear stories of people who suffer from depression being told either by their families or society that its either a passing “phase” or simply equivalent to a ” temporary mood” that the person is experiencing which ultimately trivialities the illness and endangers the person who is suffering from it.

A viral video surfaced online which showed Pakistani actresses, sisters Mawra and Urwa Hocane, in a live interview on ARY Digital, making some very bold claims about depression by suggesting that “it’s all because of food.”  From the two sisters, Urwa was more convinced of this reasoning and proceeded to suggest that “there’s no other reason” for depression besides “what you put in your body.”

Depression is an actual mental disorder that can range from a series of reasons including genetics, trauma, ongoing stress, side effects of other medical treatments that a person is undergoing and so on. Although some may argue that your diet/nutrition can impact levels of energy, it is highly problematic to claim that there is no other reason for depression and ignores the innumerable research in psychiatry since decades that has gone into establishing the numerous causes behind the disease.

This narrative can further be seen as unfair for those living in Pakistan who have been suffering from depression and are trying to get their near and dear (who hold misinformed opinions of the disease) to accept the importance of understanding it in empathy to direct their guilt-tripping/non-seriousness elsewhere. Twitter users are arguing that this statement by the Hocane sisters is both irresponsible and insensitive.

Height of ignorance. Depression and other mental illnesses have several causes, such as trauma, genetics, environmental triggers etc. What you eat is NOT the only thing that causes Depression. Urwa and Mawra, please do your research before saying such statements https://t.co/MS6w0Y0zGn

There should be a life ban on Hocane Sisters on ever discussing or naming #Depression or #MentalHealth Issues 🤷🏻‍♀️🤦🏻‍♀️ https://t.co/XgRcse8l6z

"Hocane sisters after some cocaine" https://t.co/XJl8NgSfWH

So according to DOCTOR urwa and mawra hocane, the reason for Depression and all the other mental illnesses is food 😂😂. I am done seriously Hats Offhttps://t.co/jiqdXpu3BP#MawraHocane #urwahocane @MawraHocane

Since the Hocane sisters were called out on social media for their problematic views, Mawra took to her Instagram story to explain the situation by sharing screenshots of Google answers, justifying that one’s diet causes depression. 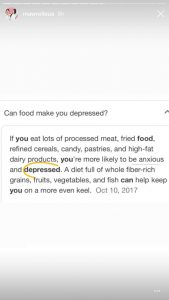 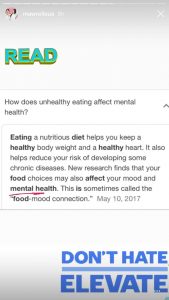